In the movie ‘Yes God Yes’, Alice, an innocent Catholic bound girl, is seen to evaluate her own sexuality. It features Natalia Dryer as Alice, who is also known for her role in Stranger Things. Karen Maine displays her skill as a debut director of the movie. ‘Yes, God, Yes’, desperately craves our attention for an exclamation point at the end. In spite of the pandemic, the movie was made available in some of the driveways on 24th July 2020. It was also showcased in certain virtual cinemas. Later on, it was released digitally as well as on video on demand on 28th July 2020. 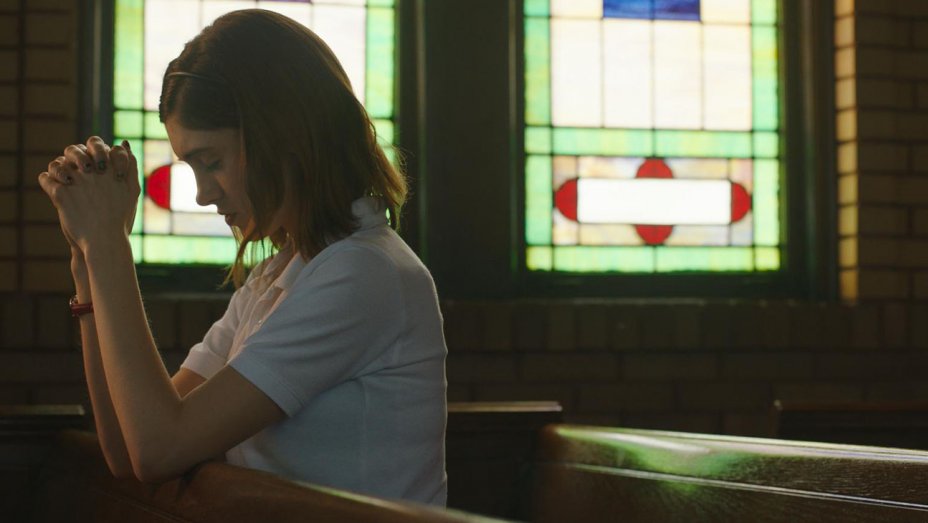 She attends a religious ceremony in order to attain vindication. In her attempts to take charge of her urges, it becomes extremely difficult after a handsome boy makes an attempt to have a sweet conversation with her. While she is attempting to handle her emotions, she discovers a secret about one of the most pious person.

Alice immediately runs away from the religious group. She comes across a companion who offers her alternative perspective to be noble. The movie concludes with Alice deciding what is best for her. Along with Natalia, the film consists of Wolfgang Novogratz as Chris who previously played a role in The Last Summer, Alisha Boe as Nina who has given her notable contribution in 13 Reasons Why, Timothy Simons as Father Murphy who played a role in Looking for Alaska among others. 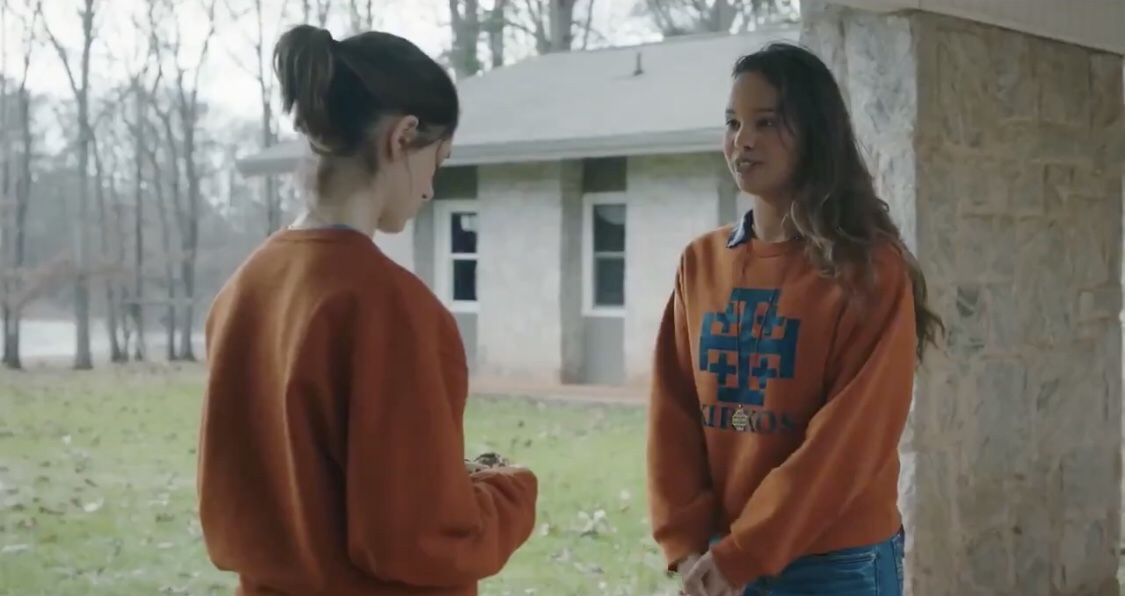 What do the Viewers have to say?

The movie encapsulates drama along with comedy as it takes us on a roller coaster ride. Viewers have tended to name it a dramedy (drama+comedy). Due to Natalia’s enchanting performance, the film successfully received a 93% approval rate. Critics have rated this phenomenal film a 7.18/10. Todd Antonio makes an attempt to display his fine craftsmanship in cinematography for this film.

‘Yes, God, Yes’ running for 78 minutes is distributed by Vertical Entertainment. The overall rating for this movie is R based upon its sexual content put to display. The title of the movie is justified to the extent that even the audience being engrossed in the movie are left to yell ‘Yes, God, Yes’ while displaying their support towards Alice. According to some viewers, it puts forth the picture of adolescence whims and fancies in best way possible. This movie is perfect for a weekend watch. So, don’t forget to binge it on your upcoming weekend.

The Woman in the Window - Netflix Planning To Acquire From Disney