San Diego 2022 has given much information that will take time to process. From Marvel to WWDITS, San Diego has revealed a lot of things. A sneak peeks at the details of the upcoming episodes of season 4 of What We Do in the Shadows were to be seen during a presentation at Comic-Con. This series that came in 2019 is a spin-off of a vampire mockumentary movie with the same name that is creating a buzz with its season 4. The series is directed by Jemaine Clement and Taika Waititi. The plot follows the life of four vampires- Nadjo, Laszlo, Nandor, and Colin. In this article, we will release WWDITS season 4 plot details.

The show has four vampires- Nandor, Nadja, Laszlo, and Colin with a manservant, Guillermo. The vampires have promised Guillermo that they will convert him to a vampire if he serves them well enough.

At the start of season 3, Guillermo went to Supreme Vampiric Council and got held as a prisoner. Vampires think of what to do in this situation. Besides this, One good thing about that prison was that they didn’t have any skills related to imprisonment. Guillermo took advantage of it and did his chores early in the morning. After doing his chores, he locks himself to not get any suspicion. Most vampires wanted to kill Guillermo, but Nandor stuck to his side every time. The Guide informs everyone that the vampires are in the Vampiric Council for the Eastern Seaboard as there is no one to take charge because Guillermo killed everyone. This made Nandor and Nadja the co-leaders of the council. 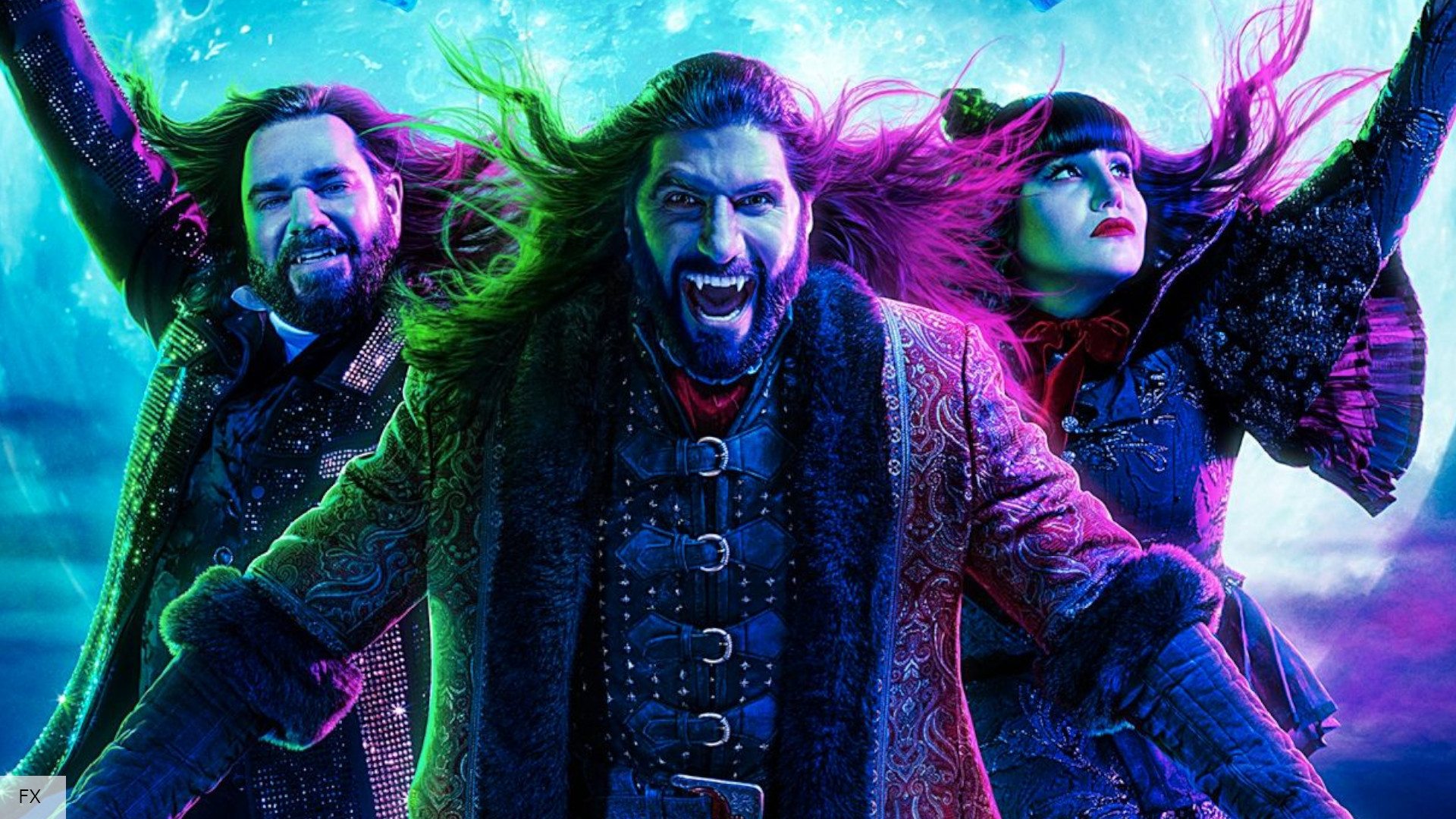 Season 4 has a more interesting and exciting plot. We will get a chance to see Guillermo’s romantic side. They teased this news at San Diego’s comic-con. In Episode 2 of Season 4, it was revealed that Guillermo has a mysterious partner. The teaser showed a wedding in it. Now, there is confusion regarding if Guillermo is getting married or Nandor. While fans were shipping Guillermo and Nandor to end up together, it seemed that Guillermo had found love outside their circle.

However, all vampire shows have one thing in common. Their relationships don’t last. If we say this in a more non-hurting way, they have this inherent inability to abandon people. So, their feelings might get squashed soon.

The cast is also good in this series, including Nandor, played by Kayvan Novak, Nadja, played by Natasia Demetriou, Laszlo, played by Matt Berry, and Colin, played by Mark Proksch. All four are vampires, and there is one person who wants to convert to a vampire. His name is Guillermo, played by Harvey Guillen.

This was all about the What We Do in the Shadows Season 4. Episode 1 and Episode2 of this series have been released. The third episode will come on July 26, 2022.