Wisconsin Police Shot A Black Man While His Kids Watched Him

On Sunday evening, a man was shot by the Kenosha police. It came into light after a video started going around showing the officers firing into a man’s back. The man has been admitted to Froedtert Hospital in Milwaukee, Wisconsin. Identified as Jacob Blake, the video shows the police following him with guns. Jacob was walking towards his car and as soon as he opened the door, a police officer grabbed his t-shirt and another officer pointed a gun at him. After that, the only thing that could be heard was the car horn blaring after hearing 7 gunshots. After the incident, people marched towards the police headquarters enraged and provoked, protesting and setting vehicles on fire. An overnight emergency curfew was declared after the unrest broke. Tear gas was used to disperse the crowd and a 24-hour business shutdown was announced after they started receiving calls about robberies. 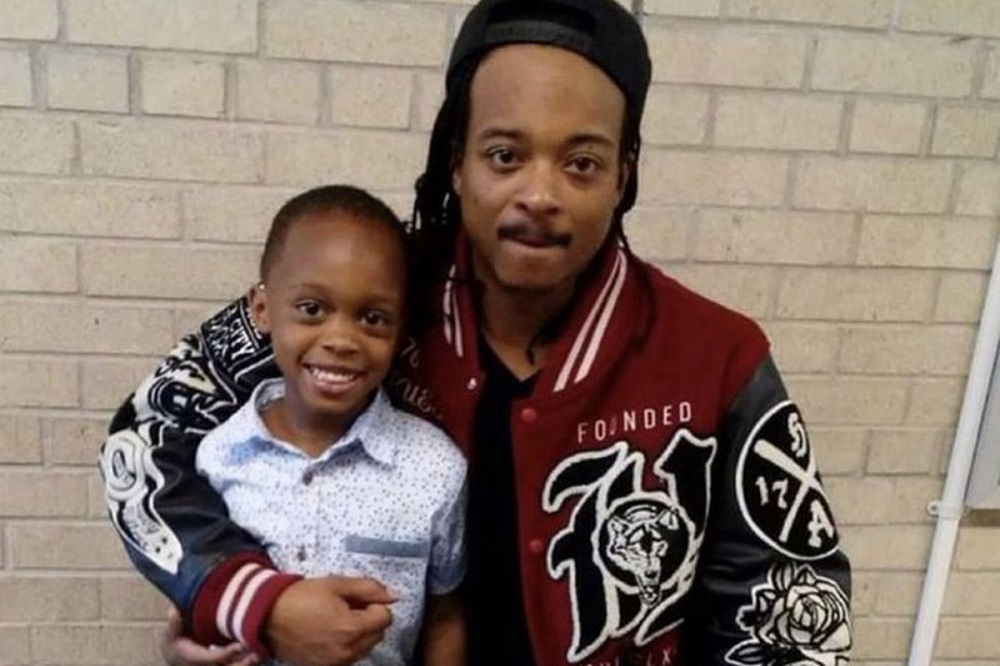 What action has been taken?

The Governor of Wisconsin, Tony Evers condemned the event. He stated that it is horrifying that such an event happened during broad daylight. This is not the first time a black man has been shot or killed without any mercy. When asked to Kensho police, they said that the shooting happened as they were responding to an incident in the 40th Street. After the shoot, the officers immediately sent him to the hospital. The Wisconsin Department of Justice’s division of criminal investigation will be investigating this incident from now onwards. Blake’s attorney Benjamin Crump told the news channels that while the incident happened, Blake’s kids were sitting in the back of the car. They saw the police firing gun at their father. The officers have violated their duty. Now, the kids are going to be traumatized forever because of what they saw that day.

Witnesses say that the shoot had happened after Blake tried to break up a fight between two women. The police tried to taser him before shooting. The name of the officers has not been revealed yet. They are currently on administrative leave. This incident will only trigger the protestors. Black Lives Matter protest is going all across the United States since the death of George Floyd. He was a black man who was choked to death by a white police officer. The officers were charged with murder. People are already protesting against police brutality and racism. The Kenosha shooting incident only led to boiling frustration amongst the citizens.