India has banned PUBG and 118 other Chinese apps in order to retaliate.

With the disputes between India and China increasing day by day, on 2nd September, 2020 India announced that they will be banning 118 more Chinese apps in India. PUBG is the most popular Battle Royale game and has been on top in both Play Store and App Store. Indian gamers consume around 25% of total players across the globe with around 175 million people installing the game during summer 2020. The ban of Chinese apps is the third installment with the first one being on 29th June where 59 apps were banned including TikTok, UC Browser, Shein, and many others. After that on 23rd July, they took down all the minor apps available in the store. There is tension amid the Indo-China border with China trying to shift their boundary taking in a part of Ladakh to their territory. 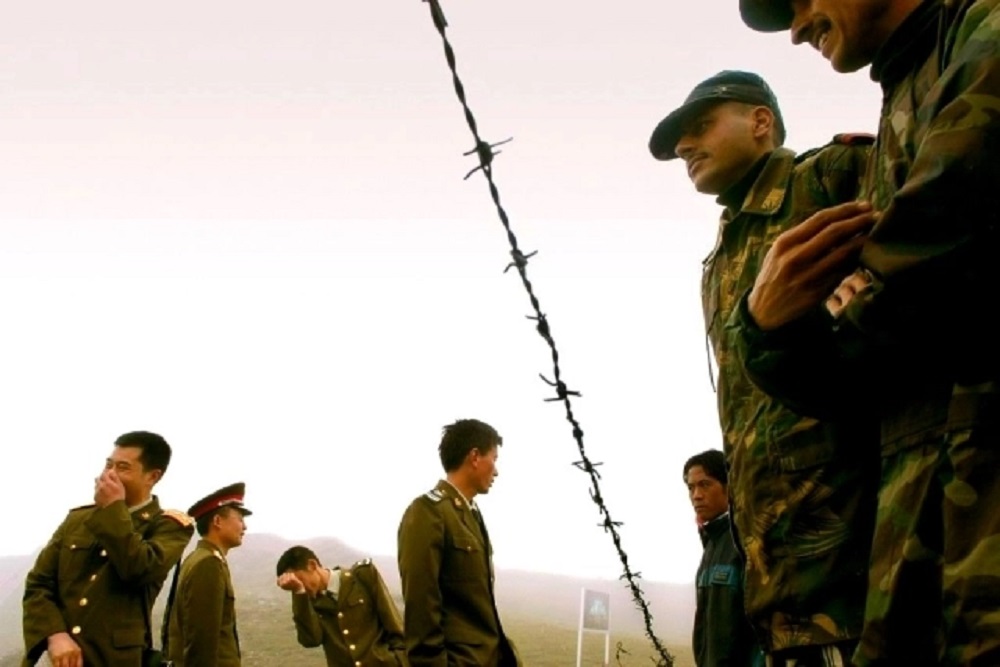 India is currently fighting against COVID-19 and taking advantage of the situation China has been constantly attacking India trying to take over certain parts of the country. Recently, India developed the road to the army base which is the reason for igniting the clash among the countries. The dispute has been there for years and till now things were being resolved through diplomatic ways. But, with China attacking and killing Indian Army officers, India plans on retaliating. India and China are countries with leading in population and have power as compared to other countries in the world. 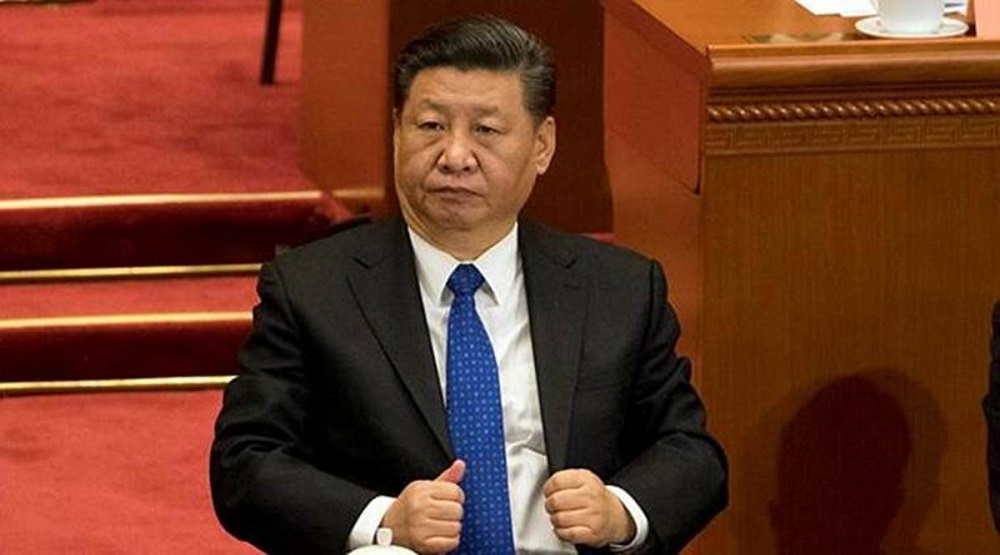 What is the reason for the rivalry between India and China?

In 1962, China attacked India after India rejected Chinese diplomatic settlements. Chinese troops started invading on Indian territories which led to a war. After that, there has always been a cold war between both countries. After President Xi Jinping was appointed, he has expanded China’s military and economic influence in the world. He has started taking over powerful countries such as Hong Kong, Taiwan, and more. They believe that Ladakh, a part of India belongs to China. So, to fulfill their own territorial ambitions, they are now attacking India.

China has started bullying its neighbors after seeing that everyone is struggling. India has tried to make peace with them but they are not ready. Still, negotiations are going on, but China attacking leads to Indian soldiers being killed. As revenge, India is trying to ban Chinese products which will affect their economy to a large extent. Even many multinational companies are planning to shift their manufacturing centers to India with China not being trustworthy. China has also been accused of stealing data from their apps. Ever since this news came, countries like the United States are also planning to ban Chinese apps to protect their country and the security of the nation. India and China have a long way to go with China returning to dictatorship instead of democracy.