Here is why #BoycottFranceProducts is trending all over Twitter.

Emmanuel Jean-Michel Frederic Macron, the president of France said that he would not ask anyone in his country to give up cartoons. He gave the statement after a student killed his teacher. On 16th October, Abdullah Anzorov, an 18-year old student brutally beheaded his French teacher Samuel Paty. After killing Paty, he went on to upload a picture on Twitter. He did so to let everyone know about the consequences. Abdullah had killed Paty because he showed caricatures of Prophet Muhammad. Muslims consider Muhammad as the founder of Islam and every Muslim around the world worships him. 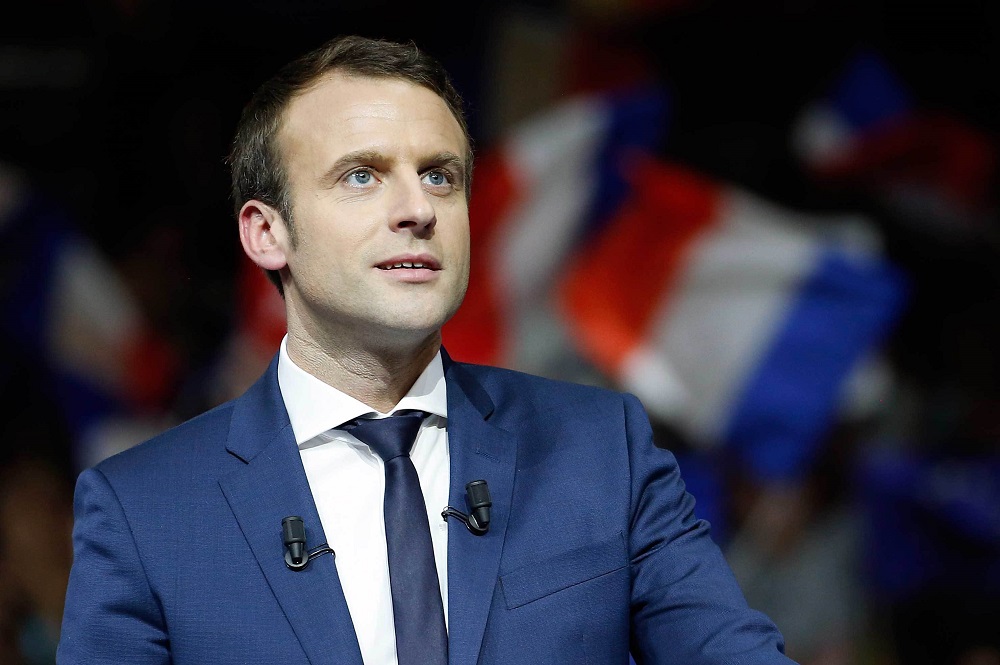 The teacher mocked the prophet and comparing it to freedom of expression which made Anzorov angry. After the police came, they tried to approach him. However, he was fighting and did not agree to put down his arms. As a result, the police had to shoot him. After this, Macron came forward to pay homage to Paty. While doing so, he said that any form of freedom of expression won’t be banned. This angered many Muslim parents as well as Muslims all around the world.

I would urge people of Pakistan and traders to boycott products of france. This is the best way to take them down on their knees. #boycottfranceproducts

We love your prophet (P.B.U.H) more than anything else. France 🇫🇷 has to pay for this. #boycottfranceproducts #boycottfrance,@ForeignOfficePk should take an action and send back France Ambassador to his country.

How did #Boycottfranceproducts start trending?

The incident is similar to the Charlie Hebdo incident that happened in 2006. The magazine used to print various cartoons, publishing jokes and reports. Once, they printed cartoons relating to the terrorist attack. The print offended many Muslims. Consequently, the terrorists went on to do a firebombing in 2011. They still publish cartoons mocking Muhammad saying that freedom of speech is serious in France. In 2015, two gunmen attacked the headquarters killing around 12 people including lead cartoonists such as Wolinski, Cabu, and more. People were holding protests across the country. The campaign also went global with everyone calling the movement Je Suis Charlie. Paty’s murder has shocked everyone and people are protesting for their rights. As the president favored Paty, #boycottfranceproducts started trending on Twitter. 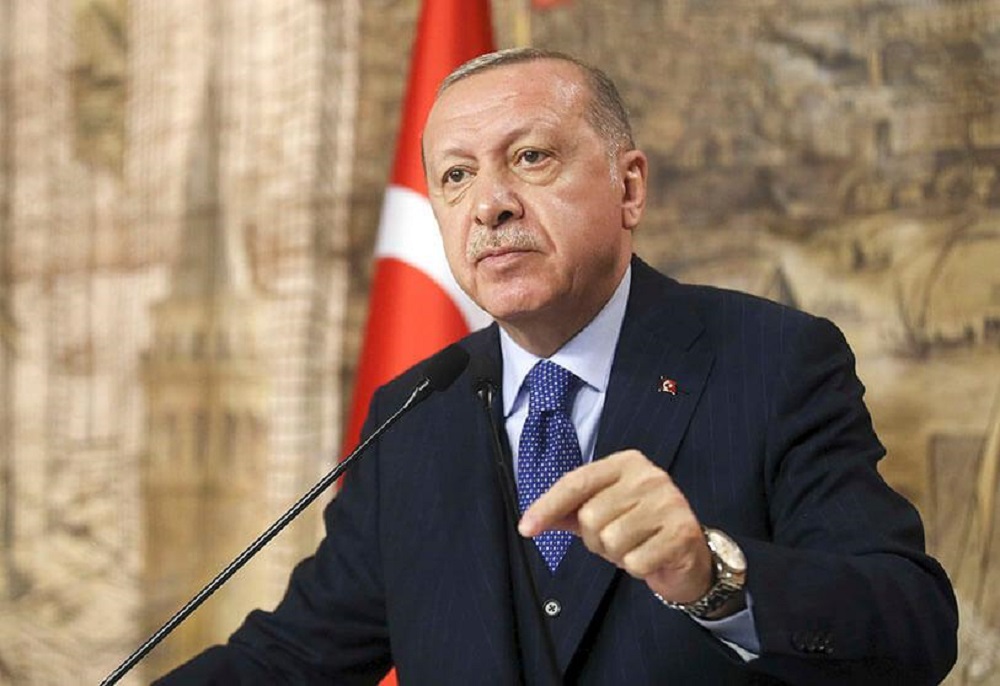 How did the officials of other countries react?

Recep Tayyip Erdogan, the President of Turkey went on to say that Macron has mental issues with Muslims. He went on to say that Macron needs to get treatment. Supermarkets in Kuwait went on to boycott French products. They started tweeting using #boycottfranceproducts People said that France is promoting Islamophobia around the world. The government official of France said that whatever Erdogan said was unacceptable. They demanded him to stop using such language and maintain the mannerism required. 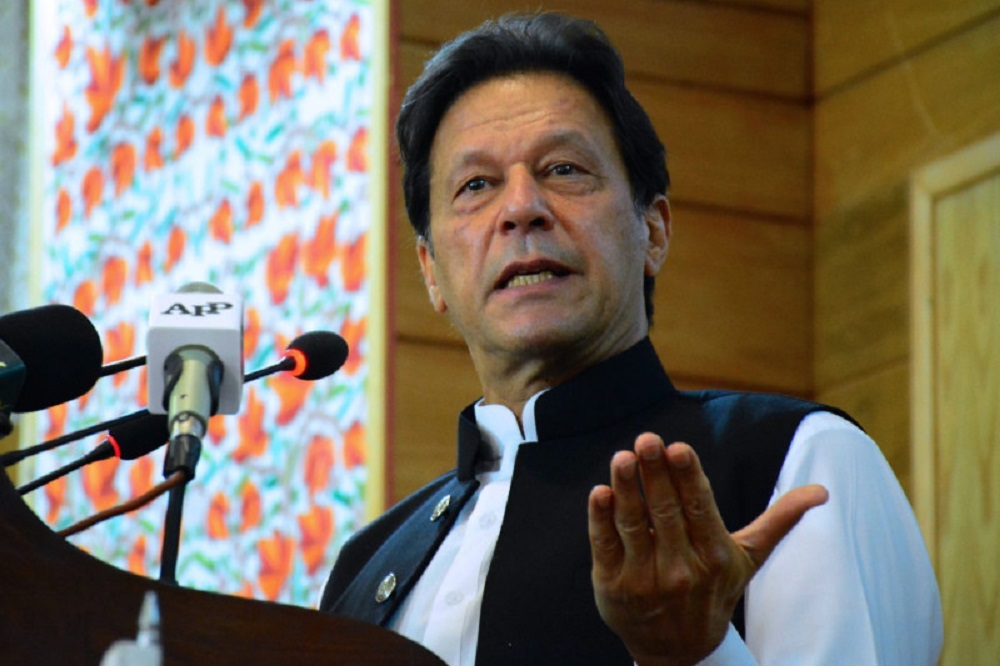 Pakistan’s Prime Minister Imran Khan said that Macron was trying to attack Islam. Defending such publications and encouraging them is offensive. According to Macron, radical Muslims want to take over France’s future. That is why they keep on interfering with the rules. Although caricatures come out as something new, France has a long tradition of caricatures. Since the 14th century, the country has been creating grotesque characters and symbolic pictures. The messages that these drawings express are considered powerful. They help in expressing the opinions of others. Muslim communities have been threatening for any occurrences against the religion which Macron wants to end. The Islam community states that France is trying to link Islam and terrorism. They are trying to spread false reality amongst the people. Boycotting the products will lead to international and economic issues. However, France will not compromise with their rights, no matter what.