Why Did The North Korean Leader Kim Jong-Un Break Into Tears?

A still of Kim Jong-Un crying while giving his speech.

On Saturday, while celebrating the 75th anniversary of the Workers’ Party something infrequent happened. North Korea, the country which is still under the dictatorship rule faced a sudden typhoon destroying thousands of homes and killing many. Kim Jong-Un apologized and broke into tears while talking to the citizens. He thanked all the citizens for the sacrifices. He said that the people of North Korea trust him but he failed to provide what they needed. 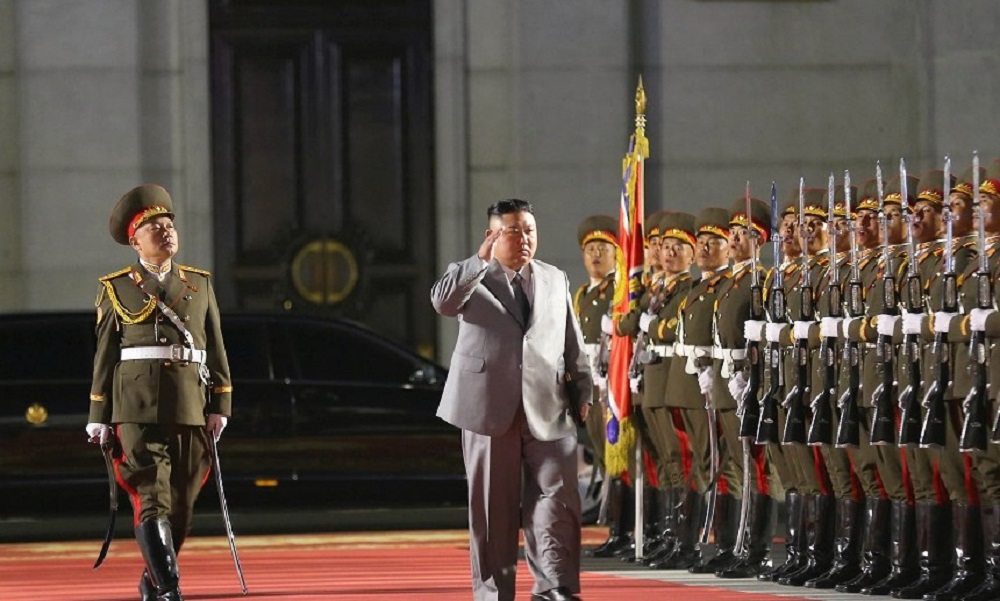 Although King Jong-Un has been known for ruthlessly taking the governance of the country, the citizens have claimed him to be better than his father. He also talked about how coronavirus did not affect the country as much as it affected the other parts of the world. He called the prevention of the outbreak as a great achievement and expressed his gratitude. The citizens have said that their leader is expressive when it comes to emotions. He has never failed to admit any kind of shortcoming from his side.

What did the Supreme Leader say about the disaster?

He went on to visit every area that was affected by the disaster and has come up with a plan to construct more than 25,000 houses in the next five years. Houses that got destroyed were more than 50 years old and had a weak construction base. They are also working on construction plans to create much safer and stronger houses. New strategies are being made to tackle the economic losses. 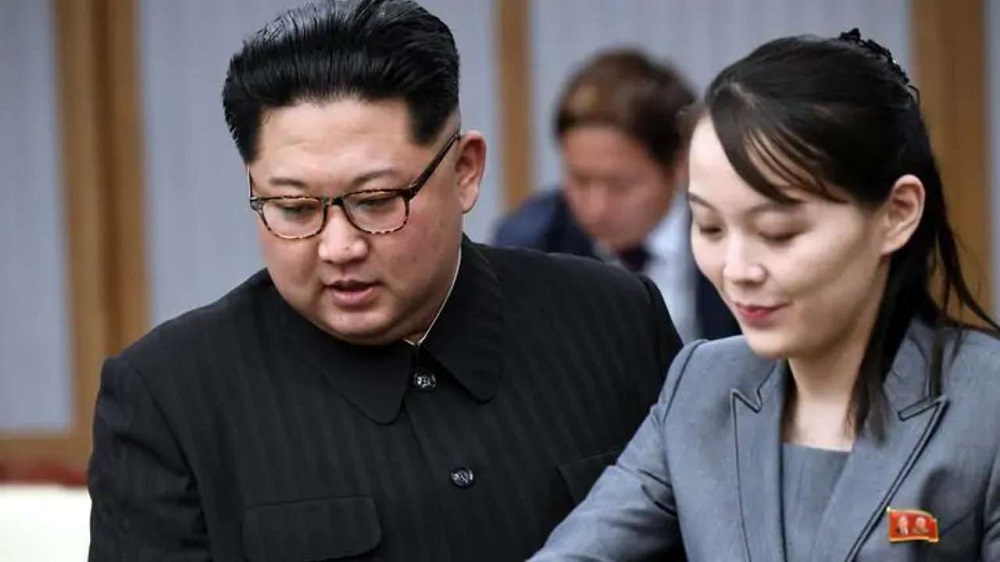 An 80-day campaign has been launched by him where everyone in the ruling party has come together to create plans in order to deal with COVID-19, natural disasters, and the downfall of the country’s economy. Plans are also made with regard to international trading and sanctions on nuclear weapons and missiles. The flooding has also led to a lack of food supplies in the country. Recently, he was under the spotlight many times where it was being reported that Kim Jong-Un is dead and a lookalike is covering up for him till his sister takes over the administration activities. However, the rumors were shut down by him after appearing in front of the media. 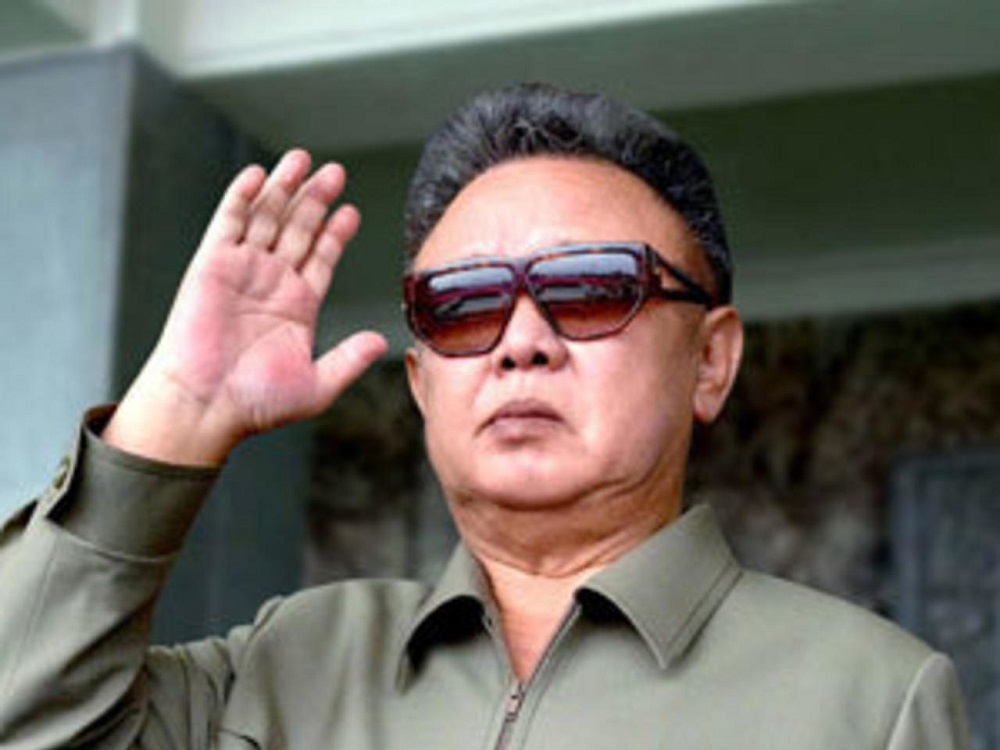 Who is Kim Jong-Un?

Kim Jong-Un was born on 8th January, 1984 and is the second child of Kim Jong-il. He is said to be the Supreme Leader of North Korea. He makes all the decisions regarding any plans for the activities of the country. North Korea is the only country that is still under dictatorship rule. The world has shown its interest in the country because of the way it is governed. People are also interested because of the restriction that their citizens face in today’s world. However, Kim Jong-Un has recently shown interest in communicating with the outside world. Things seem to get better with its neighbor South Korea and recently, he also met the US President Donald Trump. Kim Jong-Un’s past has been a mystery and not much information is available to the world about him or the country.

Billie Eilish Gets Body Shamed For The Clothes She Wore