On 1st September, 2020 Google doodle paid tribute to Jackie Ormes which left everyone thinking who is she and what did she do. With the Black Lives Matter campaign going all around the world, Google played their part to show support by telling the world about Ormes who was a black woman who created groundbreaking comics during her time. She was an independent and confident woman who was not only intelligent but also brave. In her lifetime, due to her race, she had to undergo several issues such as injustice, racial discrimination, gender inequality, and much more. Comics are considered as an integral part of perspective development in human beings and also target young children to develop their own perspective rather than depending on the opinion of others. Ormes used to work for newspapers creating comics address in the topics faced by black women. 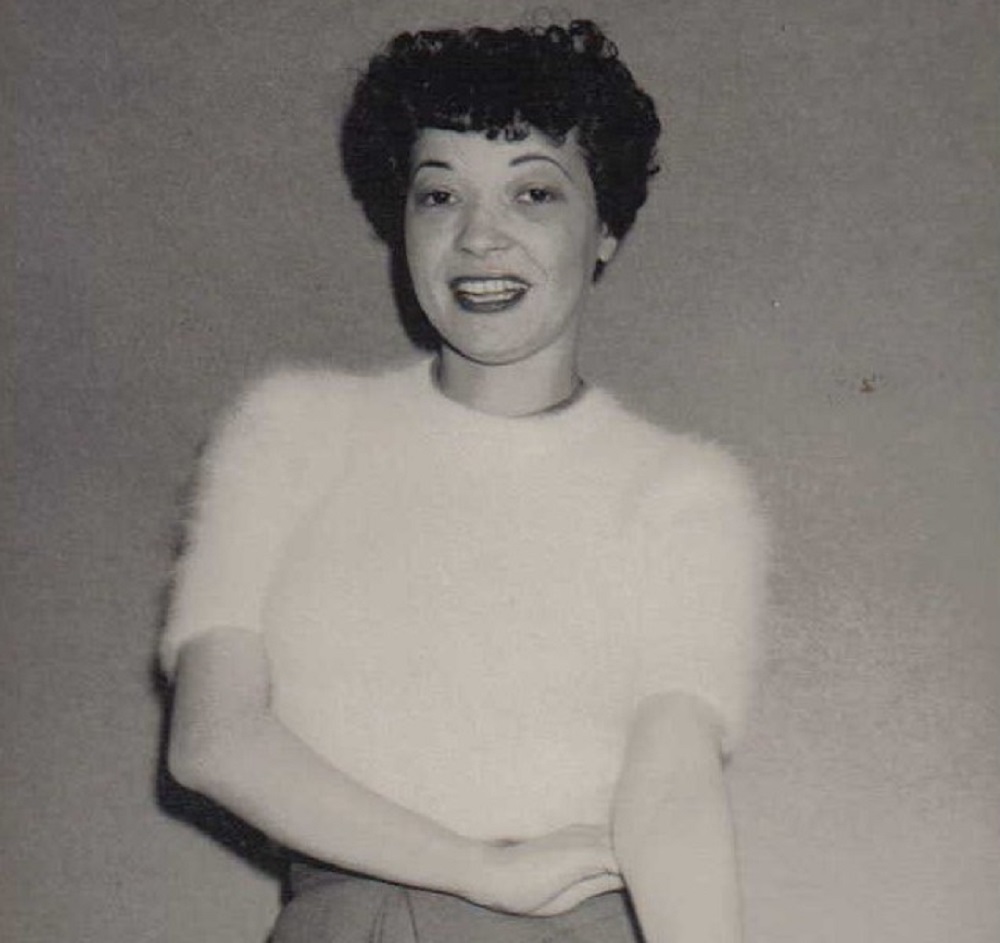 How did Google pay tribute to the cartoonist?

Google chose for September to pay tribute as this was her debut date. In 1945, her comic “Patty-Jo ‘n’ Ginger” was published in Pittsburgh Courier. Her comic was quite famous and had witty plots to address political topics as well. Ormes was also the first designer to create black dolls for Americans. She wanted to spread more awareness regarding black lives and spreading positivity about black women. Ormes has inspired many cartoonists to create work on social injustice with a pinch of humor. She worked on getting rid of negative stereotypes leaving behind a legacy. In 1937, Torchy Brown in “Dixie to Harlem” was published. It talked about black people traveling to new places to find new opportunities. It also mentioned the problems that they have to face only because of their race or skin color. 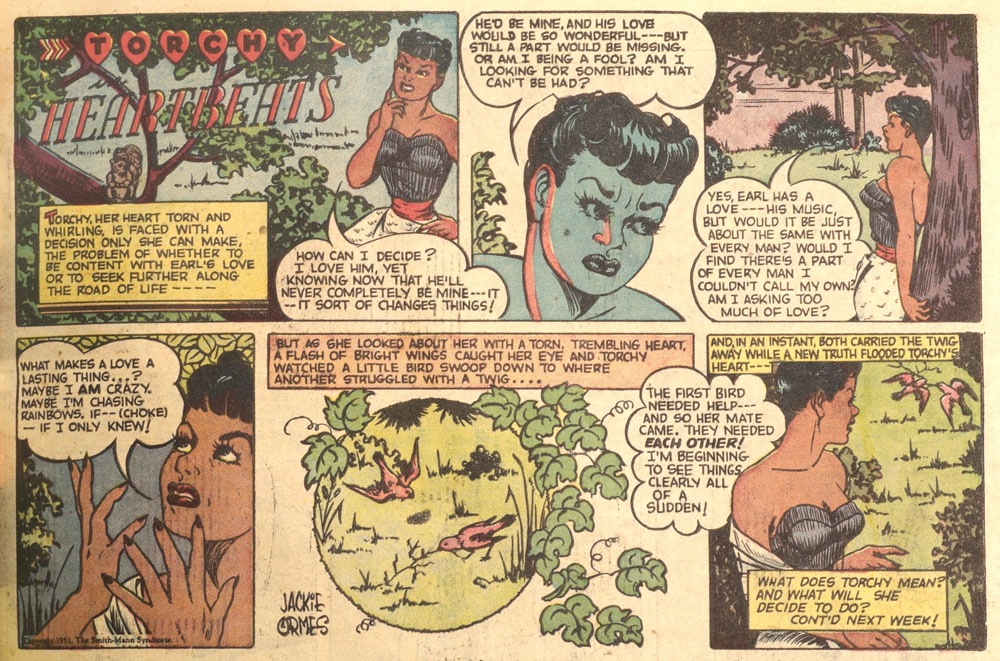 Who was Jackie Ormes?

Jackie Ormes was born in Pennsylvania. She was into art since her childhood and drew in high school. Ormes was also the arts editor for her school. She drew caricatures of her schoolmates and teachers, and later got interested in cartoons. Later on, she started as a proof-reader working for Pittsburgh Courier and was also writing on topics such as police issues, topics that interest humans, and more. She worked as a freelance writer for many organizations. She then started working with The Chicago Defender, one of the most leading black newspapers at that time. Then, she started releasing comic strips and her “Patty Ginger” went on for 11 years. She has been inducted to the National Association of Black Journalists Hall of Fame and Eisner Award Hall of Fame in 2014 and 2018 respectively.