Where Is Love Island filmed?

Everyone’s favorite “Love Island” is back with its fourth season. Contestants are back yet again to spill love in the air. Love Island is originally a British reality show, but many countries started adapting this show in their own way. Recently, season 4 of Love Island is about to start. This is a reality game show where contestants must survive in a pair. They are given certain tasks which they have to perform together. This article will reveal Love Island USA’s filming location and much more. Without waiting further, let’s get started.

Every year, Love Island goes through a change. There is always a change in filming locations,  streaming platforms, contestants, and even hosts. Arielle Vandenberg and Matthew Hoffman hosted and narrated the three seasons of Love Island, USA. But, for the forthcoming season, there will be new pair of hosts.

Sarah Hyland, who gained recognition from portraying the character of Haley Dunphy in a long-running sitcom, “Modern Family,” is coming to host Love Island USA. Moreover, Iain Stirling will be joining Sarah Hyland. Those who are familiar with the British Love Island definitely know about Iain.

Here is the list of contestants who are coming for the fourth season: 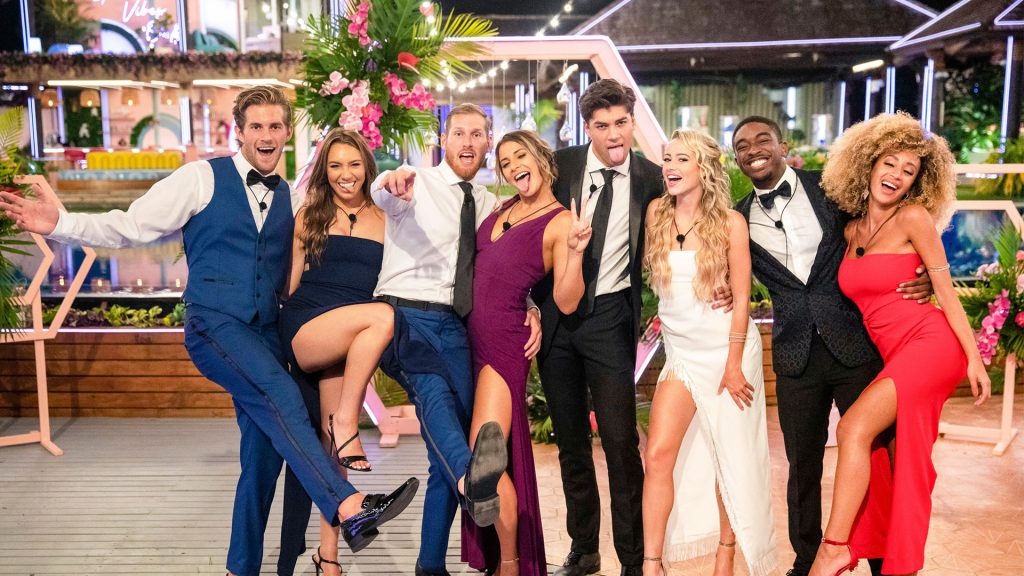 The first cycle was filmed in Fiji, but due to the pandemic, the filming location changed to Las Vegas, Nevada. Due to the coronavirus, the participants have to stay in a villa away from the residents of Las Vegas. Love Island USA Season 3 ‘s contestants were lucky as the show directors found the best filming location. It was Grand Naniloa Hotel in Hilo, Hawaii. Everybody loved the location. Participants were in awe of the hotel’s beauty. They were living beautiful and luxurious lives. 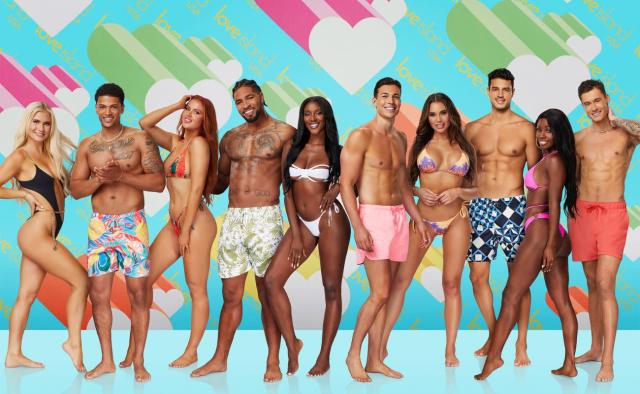 Love Island USA Season 4’s filming is in Santa Barbara, California. But, the only disadvantage of this filming location is that it is not an actual island. As the show’s title has the word “Island” in it, it is obvious that there must be some island. But, the truth is there is no such Island.

Love Island USA is streaming on Peacock. This show is for you if you want to spend your weekend watching something interesting and entertaining.

This was all about Love Island USA filming location and the introduction of the cast and crew.

Moreover, Stay Tuned with The Mariachi’s Hat for more updates.