We have good news for those who dig science fiction movies. The 2018 American film ‘Kin’ is now available on Netflix. This action movie is directed by Jonathan Baker and Josh Baker. ‘Kin’ is adopted from a short film titled Bag Man. This movie too was made by Jonathan and Josh Baker in the year 2014.

Which cast members are seen in the film ‘Kin’? 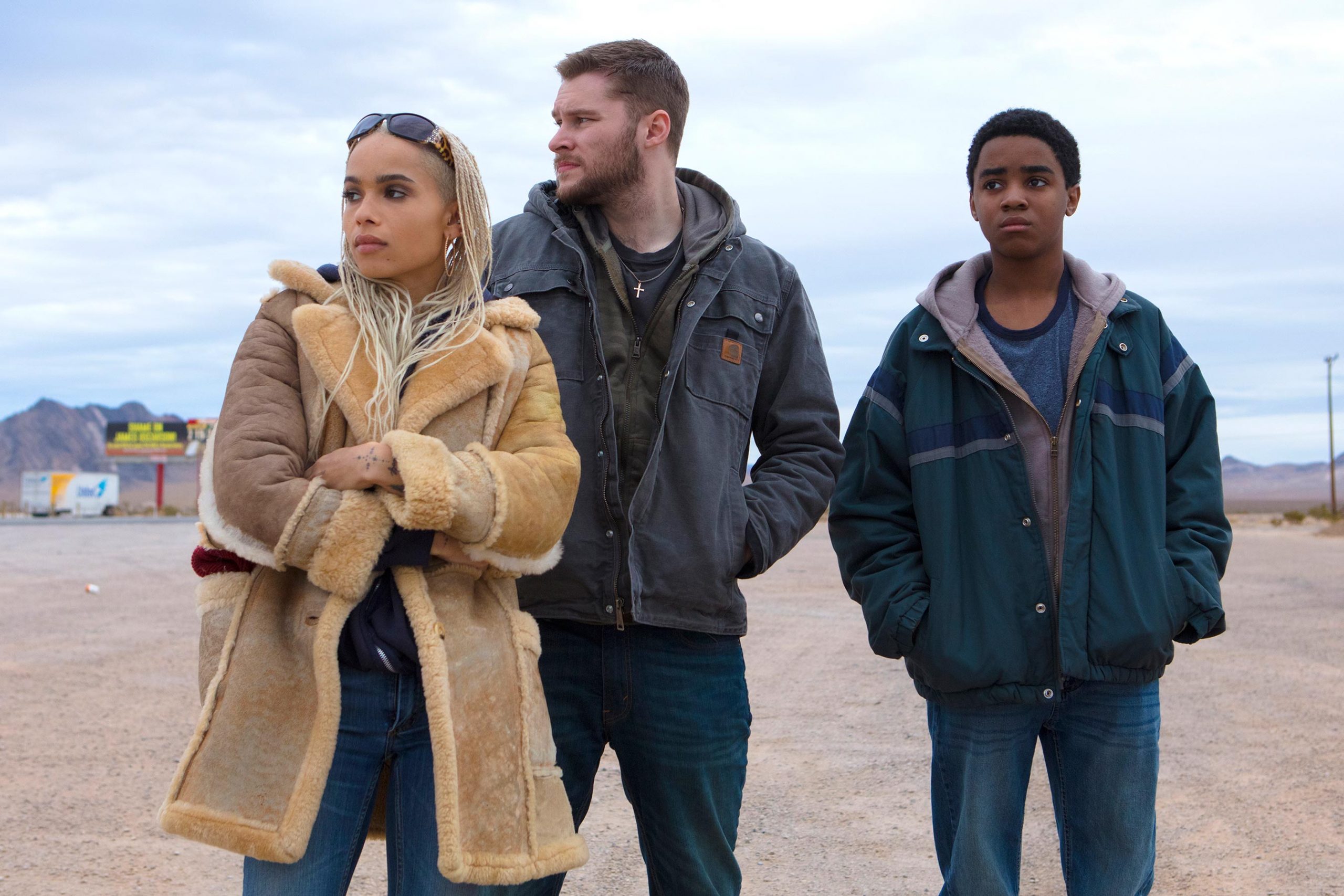 The movie ‘Kin’ showcases talented actors like Myles Truitt playing Elijah Solinski who is the adopted younger brother of Jimmy as well as Hal’s adopted son, Jack Reynor playing the character of Jimmy Solinski is actually a brother to Eli along with being a son of Hal and an ex-con member, Zoë Kravitz playing the role of Milly, Carrie Coon who plays the character of Morgan Hunter, Dennis Quaid who plays the role of Hal Solinski, James Franco is displayed as Taylor Balik, Michael B. Jordan is seen as a male cleaner and Carleigh Beverly in the shoes of Audrey. Larkan Seiple (acknowledged for his work in Cop Car) has offered his contribution in terms of cinematography for this film.

What happens in the movie ‘Kin’? 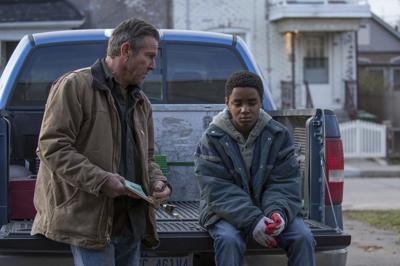 In the film, we see that the teen character of Eli who was in search of a copper-wire stumbles upon a highly advanced gun. This gun has certain ingrained superpowers. Meanwhile, Eli’s brother lands up in a trouble with a crime lord. In that situation, the two brothers make an escape with the technological gun. In this do or die situation, they are in face to face with the bandits while trying to evade from the soldiers from the future who are in search of their precious gun.

What did the critics have to say about the movie ‘Kin’? 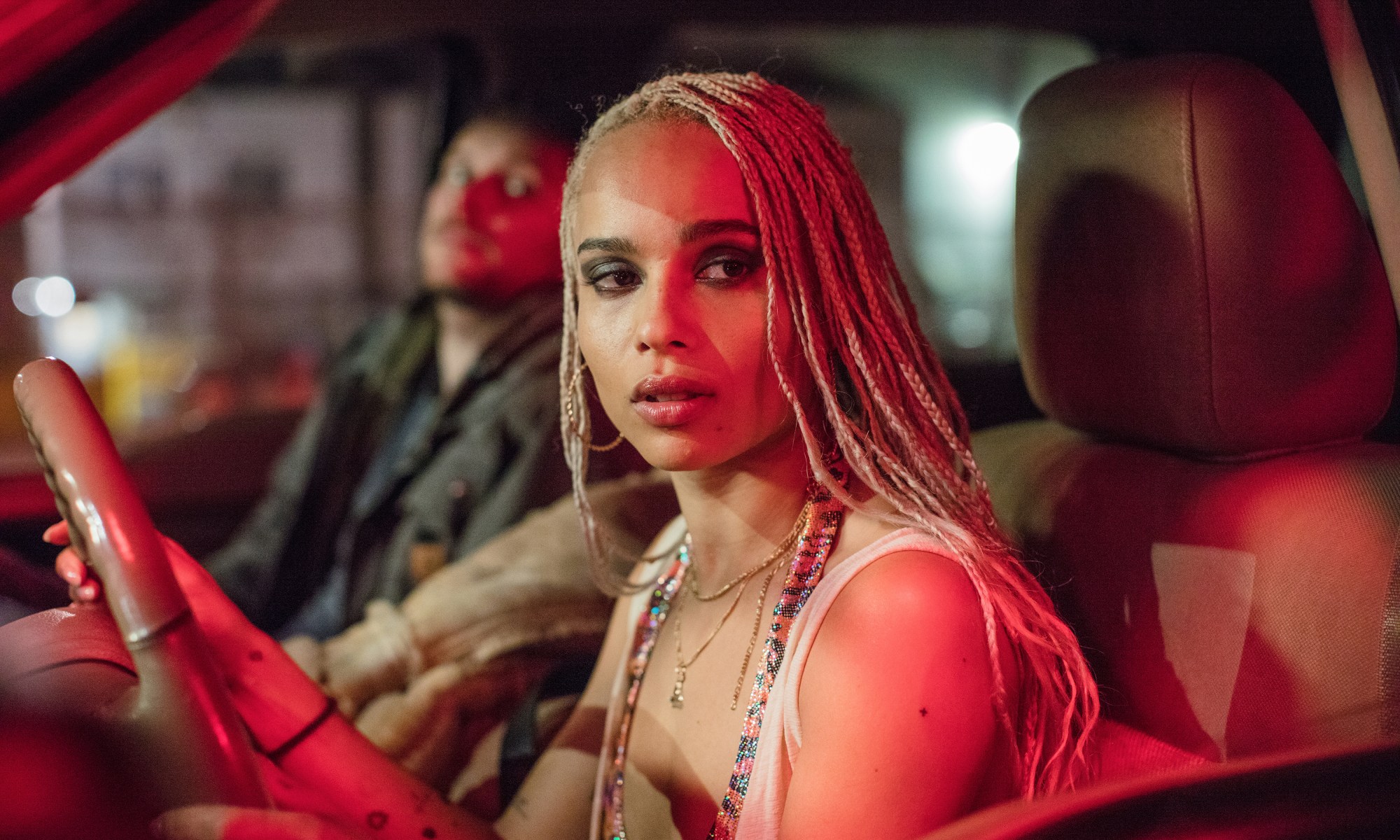 If we look on Rotten Tomatoes, this film seems to have satisfied the taste buds of around 33% of the viewers out of the 90 reviews. This made Kin receive a score of 4.9/10. As per some watchers this movie is 50% family drama while 50% sci-fi adventure stunts. The movie oscillates between the two domains while trying to stabilize itself till it reaches it climax.

As a result, it would have been even better if this movie could have been made into epodes of a television series. Have you watched the movie yet? How did you find it? Let us know in the comment section below. We will be glad to hear your comments about it.