Portland people are protesting after a man was killed during a campaign.

Anti-racism protests are going on all across the United States with the Black Lives Matter campaign gaining more support. Donald Trump, the President of the United States has described the campaign as a symbol of hate and calling it discrimination. It has been almost three months since the protests have begun across the country. Now, the tension is connected with a man in Portland who was shot after the protestors and Trump supporters had a clash with each other. The protest has also started leading to violence with destroying properties such as city hall and prisons. After such instances of vandalism happened, Trump sent Federal troops across Portland. This only led to an increase in the agitation amongst the protestors. After all this happened, Trump gave out a statement calling out on Ted Wheeler, the Mayor of Portland calling him pathetic and weak. He also called the protestors as anarchists. 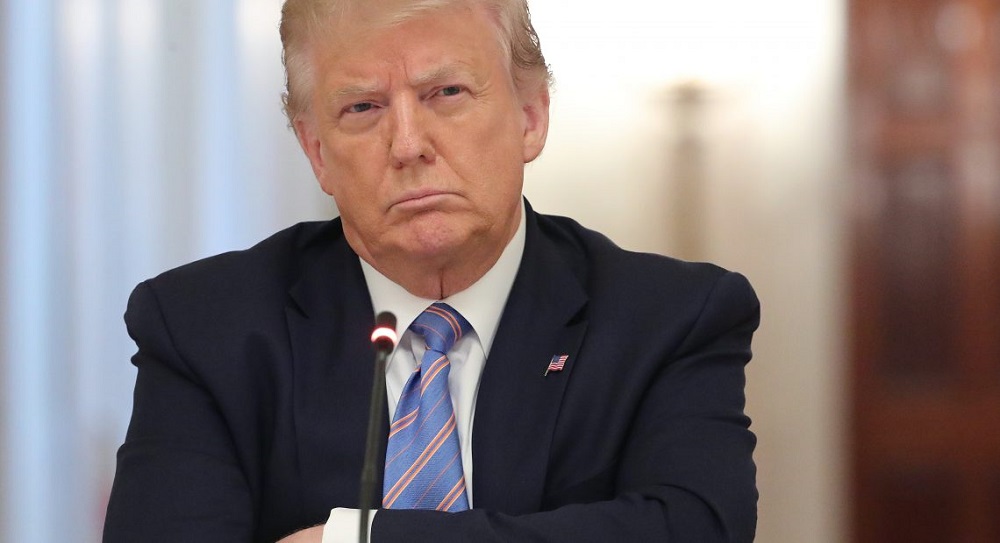 What happened exactly in Portland?

Earlier this week, supporters of Trump were driving across Portland carrying Trump 2020 banners as a sign of supporting the police. There were around 600 trucks full of supporters. Protestors of the Black Lives Matter campaign started throwing objects on the supporters. The supporters responded back by shooting a paintball gun. Things went bad and led to clashes among both the parties leading to a fistfight. 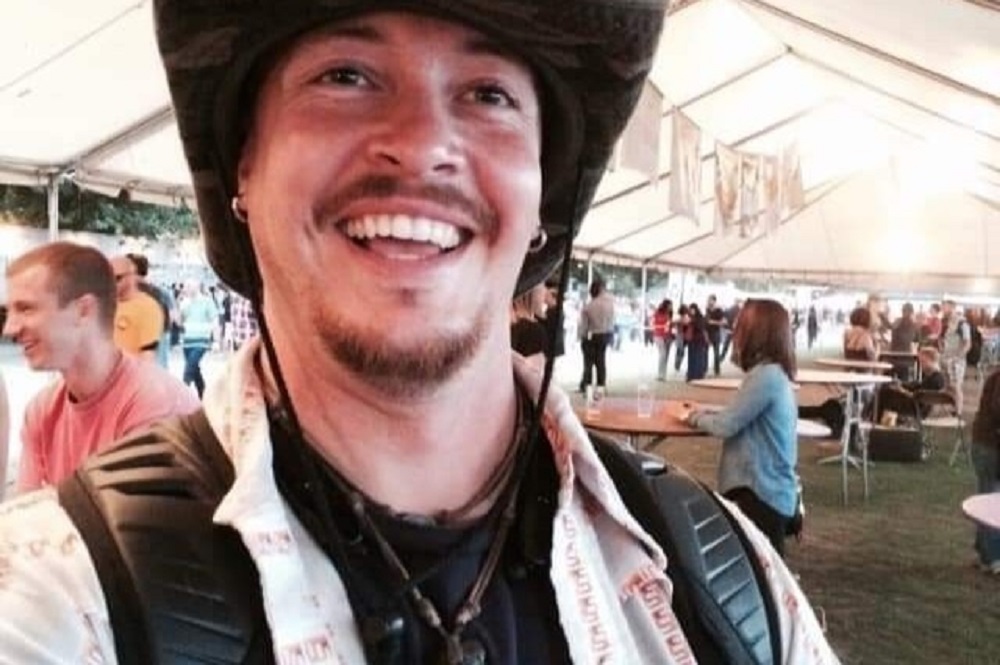 During this, a man named Aaron Danielson was fatally shot. Danielson was associated with the right-wing group of patriot prayers. Trump is blaming and accusing all the democrats for not being able to handle this protest. He has been even suggesting violence to put an end to these protests. A mega event was held to talk about the clash but the event only showed what will happen if the Democrats come into power. Trump is more concerned with the government properties and statues rather than the lives of the people. 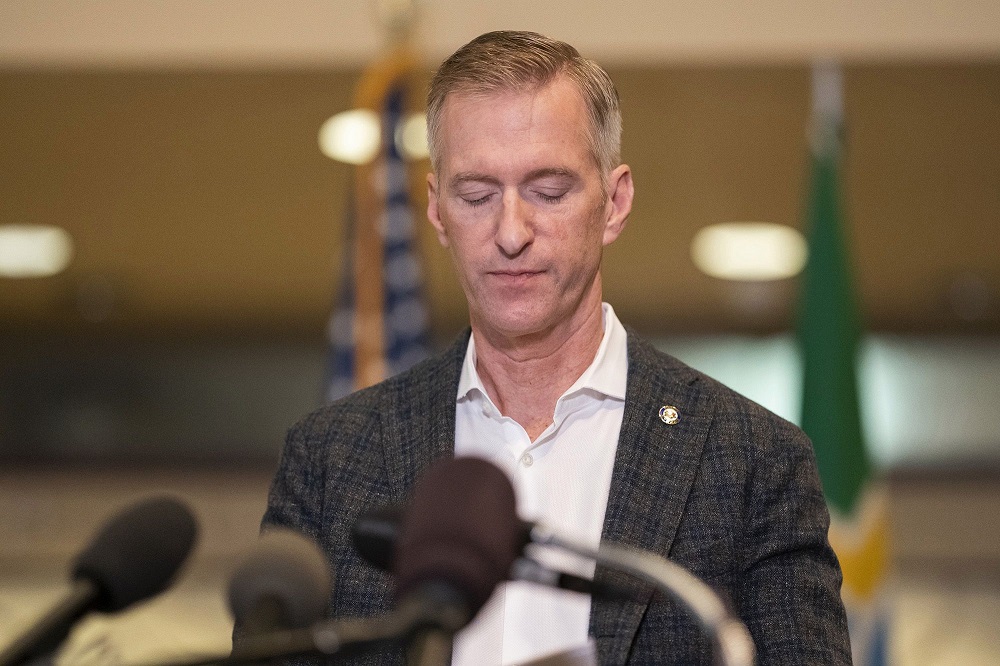 Why is Mayor Ted being asked to resign?

On Monday, protestors celebrated Ted Wheeler’s birthday by burning firecrackers and letting teargas as retaliation to the police constantly letting out tear gas to attack the protesters. Activists were playing drums, blasting music, carrying balloons and chanting Black Lives Matter. After 11 at night, police arrived calling it as an act of riot and started arresting many people. People were setting trash cans and tables on fire and were even holding large signboards asking Wheeler to resign from his position. They also smashed windows and painted graffiti with slogans on many buildings. 31st August was the 95th day after the death of George Floyd. With the elections coming up, the United States has been a mess along with maximum deaths and cases of coronavirus.