What is ‘A Suitable Boy’ All About?

On 26th July 2020, the BBC One released a mini-series, ‘A Suitable Boy’. It is an adaptation from a novel with the same name. Directed by Mira Nair, the story is a coming of age drama which displays the Indian mind-set and everything about marriage decisions. The Indian story is being expressed throughout the series. It gives us a glimpse of the customs and traditions of the country.

The series is divided into 6 episodes. It is a period drama set in India in 1951 giving us a peek into the post-partition and independent India. The story is about Lata. She is a 19-year old teenage girl. Her parents keep pressuring her to find a man to get married. She meets a guy named Kabir and ends up falling in love with him. Kabir is a Muslim and marriages with religious differences are looked down upon in society. Her mother finds out about the affair and asks them to end the relationship. Culture and beliefs play a major role in the show and reflect the nation’s old identity. The series shows people coming in terms and accepting the new opinions. 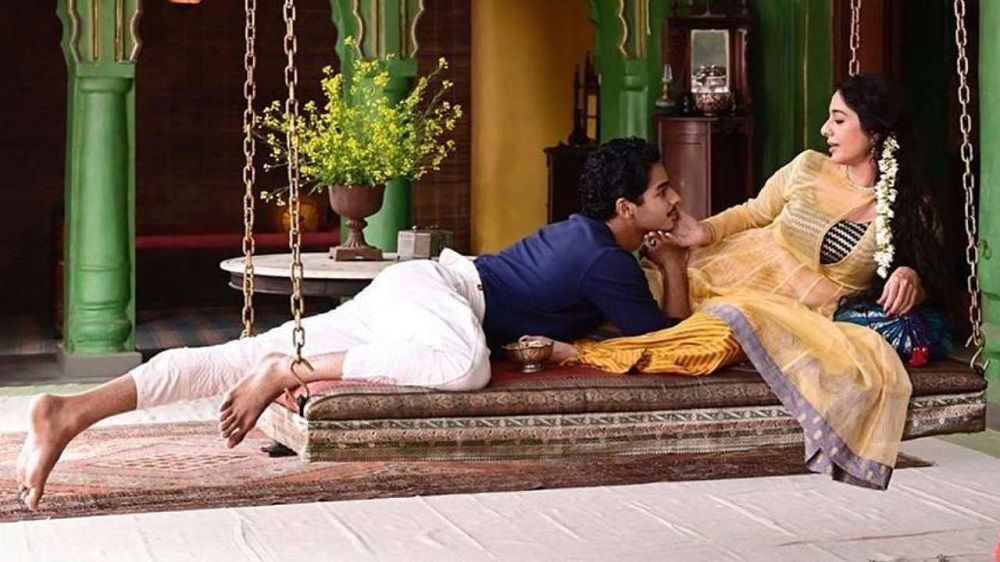 Who all are a part of the series?

The series was under work for almost three years. The story needed the cast to be Indians. Hence, the production has made no compromise in portraying the characters, including the atmosphere or the set of the shoot. The show has everything from mansions to the cruel kings, trip of Ganges to the Clash between the religious communities, and much more.

Andrew Davis was the screenwriter and he has received a lot of criticism for his work. Nikesh Shukla has criticized the writing and BBC’s decision on making a white man the writer of the show rather than hiring an Indian writer. The clichés are portrayed and there is no authenticity according to Nikesh. Mira Nair has directed movies like ‘The Namesake’ and ‘Monsoon Wedding’. She has also won the Golden Lion Award at the Venice Film Festival. She was the first woman ever to win that award.

Critics have said that this series is not authentic, but rather stereotyped. The show has no quality or Indianness. There are also some provoking segments in the series. In the very first episode, they show the king building a temple of Shiva next to a mosque. Recently, the Prime Minister of India went on for the inauguration of a temple where there was a mosque and fights have taken place due to religious sentiments.

The show premiered a few before that. People are sensitive regarding their religion and conflicts happen quite often in India regarding it. The show is surely enjoyable and worth giving a watch. It is aired on BBC One every week on Sunday at 9pm. Let us know your opinions in the comments below.