Every year 22nd August 2020 is celebrated as National Rainbow Baby day. The day is said to be precious as families all across the United States honor small lives that were lost and focus on cherishing parenthood. The term Rainbow Baby is not that popular but refers to a baby who was born after a miscarriage, stillborn or neonatal death. It is a significant term for someone who has dealt with the loss and considers it as a life-changing situation.

Loss of a child is an unimaginable pain for all the parents and that is why Rainbow babies are important. Loving the child after being six weeks into pregnancy or six years after they are born is hard. The babies born are termed as Rainbow babies as they are beautiful and precious like a rainbow after a scary and dark storm. 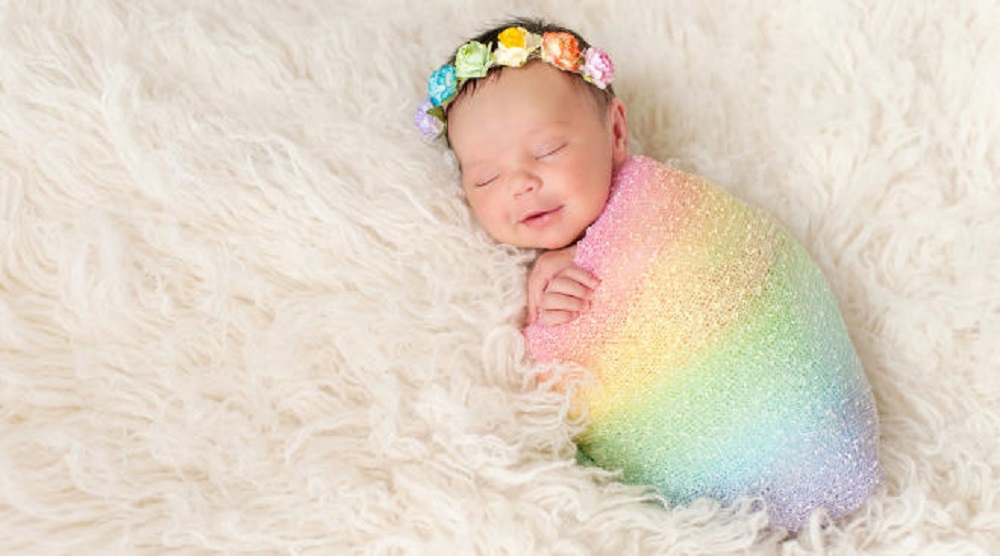 Jennifer Kulp Makarov, who is the Reproductive Endocrinologist stated that bringing a life into the world after a huge loss is a miracle for the parents. Rainbow Baby is a myriad of emotions while mourning for the child and expecting a healthy baby again. Parents who have suffered the loss have great emotional volatility than parents who have not. Parents, when they have a rainbow baby have conflicting emotions which can either be joy or the fear of losing the kid. Some of them even feel guilty as they feel it was their fault. A rainbow baby can make a lot of difference in a person’s life. Although the baby can never really replace the lost one, but can bring a feeling of happiness and joy. They represent hope, love, and new beginnings.

Why is Rainbow Day celebrated?

To destigmatize infant loss as a taboo subject, a holiday has been dedicated to Rainbow Baby Day. The phrase has been picking globally and helping the parents to deal with the loss by supporting them to have hope. On this day, the angel baby and the rainbow baby both are acknowledged. The day is considered as a therapy for the parents and to spread awareness regarding the term. Many people express their feelings through social media to encourage others who had a similar loss to not lose hope. People say the greater the storm, the brighter is the rainbow, and when it rains always look for the rainbow. Let us support and spread awareness about the topic. Let us be a rainbow in someone else’s cloud.