At this point in time, Warner Brothers are committed to giving fans all the films that they have promised for 2021. The list includes The Suicide Squad as well as Dune. Although, there is a twist to it. The company announces that they will drop these films in theatres along with HBO Max on the same day. Although, Jason Kilar has explained their thought behind coming to this decision. Jason is the head of Warner Media. Kilar revealed to Deadline in one of his interviews with the news media outlet.

He said that he is going to start by stating the obvious fact that they are in the middle of a pandemic. Kilar says that even though everyone is wishing that the pandemic goes away pretty quickly, just like a Band-Aid that gets ripped off. Kilar says that he talked to almost everyone in the medical community and they have suggested that this situation is going to persist even in the terms of consumer behavior. The doctors have explained how this pandemic might continue for a bit of 2021 even if it is not for the entire 2021. 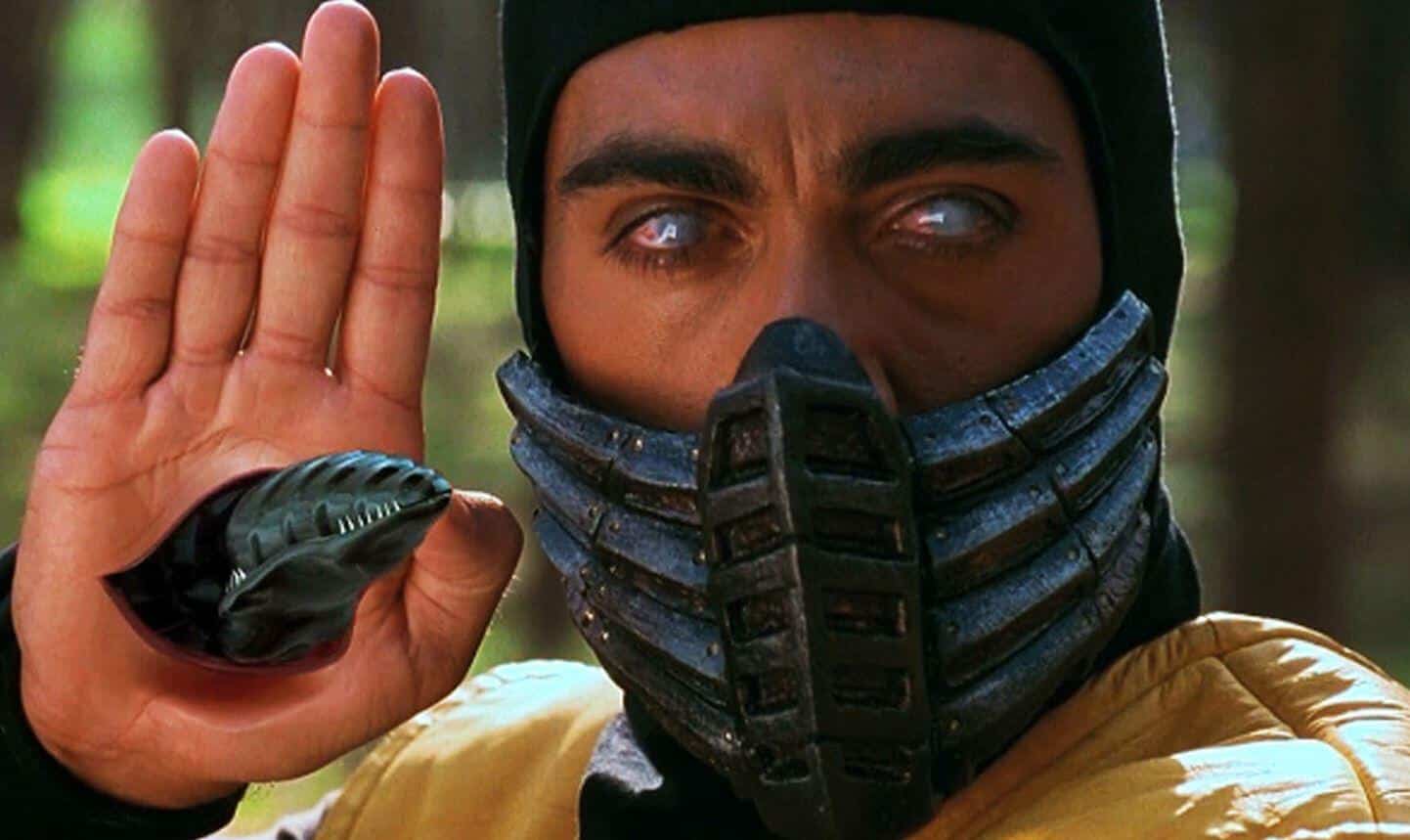 Warner Media will release films on HBO Max as well as in theatres at the same time!

All this while, Kilar has started releasing the financials of this report saying that they trust that economically first and the most important thing that should be done is is the right time of the exhibition. He says that it is exactly the right thing to do for talent if we keep these circumstances in mind. With everything taken into consideration, Kilar says, they trust that whatever they had announced that day is going to increase the economy. They talk about the revenues that have been generated by the box office and of course, the other thing is the value of consumption which arrives from Hbo Max from all the subscribers who are already present as well as the ones who might turn in because of the presence of such big titles present on the streaming platform.

Also Read: Dune To Premiere On HBO Max Along With Other Warner Bros Projects

This new pattern of releases is going to start with Wonder Woman 1984 which is available on the 25th of December 2020. All the films produced under the banner of Warner Media films will be available for their first month on HBO Max. All this while, they will also be available to screen in the theatres. After the first month of their release, each and every film will be only available in domestic as well as international theatres. 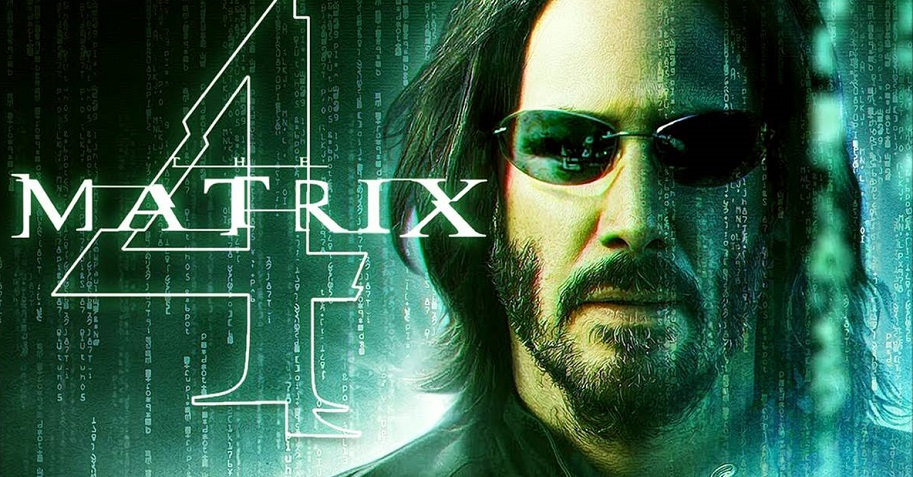 Well, the full lineup of Hbo Max meant for 2021 includes a variety of film titled. Their list has been provided down below