Here is what happened in the US Capitol incident and why people are protesting.

The “US elections” were one of the most important events of 2020. Now, many might wonder why the elections held in the United States is given so much importance across the globe. Everyone starts talking about who might win and why they support a certain candidate. The President takes up several decisions that affect the world’s economy. The United States is considered to be the most powerful country as they dominate the economy and military as compared to the other countries. They also have a very strong technological and cultural influence on people everywhere. The most powerful tech giants are based in the US and every series and movie released by the country creates a new cultural impact. Due to all these reasons, the person running the most powerful country is also given utmost importance. 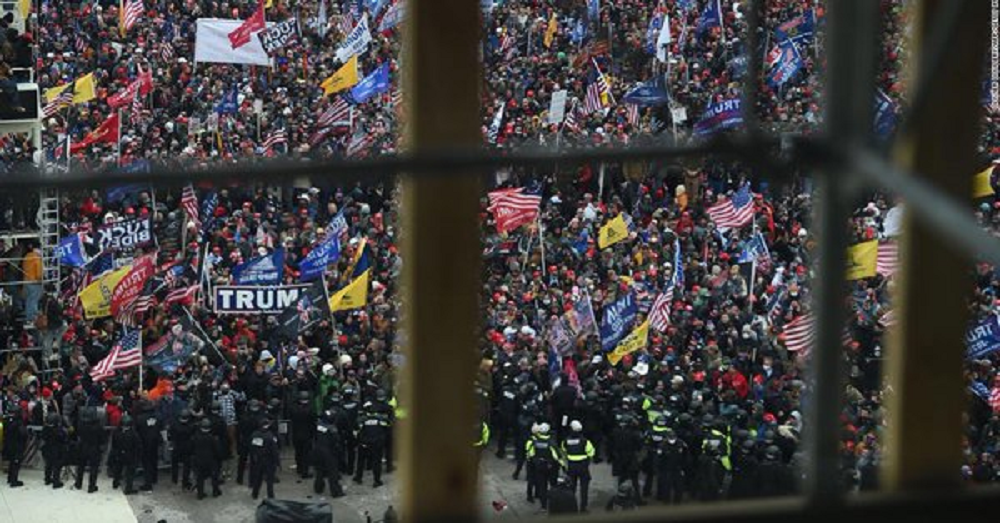 Under Trump’s rule, China had to suffer a lot economically because he went on to ban some of the huge tech giants and blamed China for causing the pandemic which killed millions of people. Now, many did not agree with Trump’s way of running the country because the COVID-19 situation was mishandled by giving out absurd statements and it took away many lives. Many cases of police brutality and race discrimination came to light and Trump had plans of getting rid of Muslims from the country. After counting the votes of the 2020 election, Joe Biden of the Democratic Party was declared as the winner and is supposed to take over the White House after the inauguration.

What exactly happened in Capitol?

On 8th January 2021, the oldest democracy of the United States saw a violent riot-like none before. When we talk about American elections, the citizens of the country vote for electors. After that, the electors vote for the President. The electors act as a middleman but the final result is the same as one of the citizens. On 6th January 2021, Congress had scheduled to count the votes during a ceremonial session after which Biden would have his swearing ceremony. This was considered important which is why Trump supporters went on to create riots. 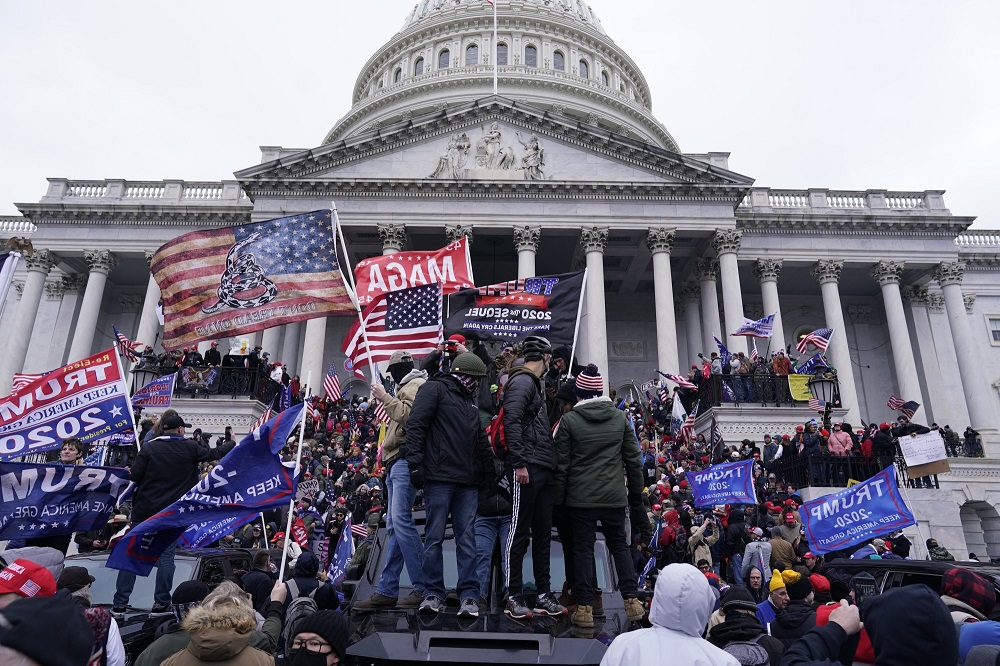 After a rally, all his supporters did a march from Pennslyvania to Capitol. This was an attempt to overturn the election results. Trump encouraged his supporters telling that they will take back the country and save America. The security was arranged but the protestors were very violent. They broke into the building and started attacking the representatives. Many security officers who were involved were injured. Many said that Trump had initiated the riot through his social media and also denied sending DC National Guards. Later on, the ceremony was completed and they announced that Joe Biden and Kamala Harris will take over the office from 20th January 2021. After all these false claims by Trump led to these riots, his social media accounts were suspended. He was even banned from numerous platforms.

How was Trump and the “US Elections” related to these riots?

After this, the FBI launched an investigation to look more into the event. More than 80% of the Americans were against what happened to blame Trump and called it domestic terrorism and treason. A week later, the representative came together to impeach Trump making him the only President to be impeached twice. A UK political consultant released a piece of news stating that he has been studying Trump’s social media. Moreover, he had forecasted this to happen.

WASHINGTON (AP) — Federal prosecutors allege some involved in riot at Capitol had intended ‘to capture and assassinate elected officials’.

Every police officer or member of the military who stormed the Capitol needs to be charged extra harshly. Military involved need a dishonorable discharge. Officers fired. All should be sent to prison.#CapitolRiot #January6th

The Washington Post also warned the FBI about the march that has been planned by the rioters. Within a few blocks from the Capitol, bombs were also planted but were found before they went out. Five people died during the event which included a police officer from Capitol. This is not the first time Trump has been accused of causing damages to the country. Also, this incident shows us how powerful social media can be when used for destructive purposes.