The movie ‘Unbroken’ is chiefly a war-based film that is not only directed but also produced by none other than Angelina Jolie (the actress who grabbed The Golden Globe Awards thrice). The film has its script written by Joel Coen (also recalled for his works in Raising Arizona), Ethan Coen (known as The Coen Brothers along with Joel Coen), Richard LaGravenese (famous as the writer of The Fisher King), and William Nicholson (recognized as the British screenwriter).

The movie ‘Unbroken’ is adapted from the 2010 non-fiction novel titled by the name “Unbroken: A World War II Story of Survival, Resilience, and Redemption” which has been skillfully penned by Laura Hillenbrand. The cinematography skills offered by Roger Deakins (also remembered for his work done while being paired with The Coen Brothers) were highly appreciated among the critics. Besides Jolie, others who have rendered their contribution in producing the movie are Matthew Bae, Erwin Stoff (is also credited for The Matrix), and Clayton Townsend (gave his notable contribution in Born on the Fourth of July). 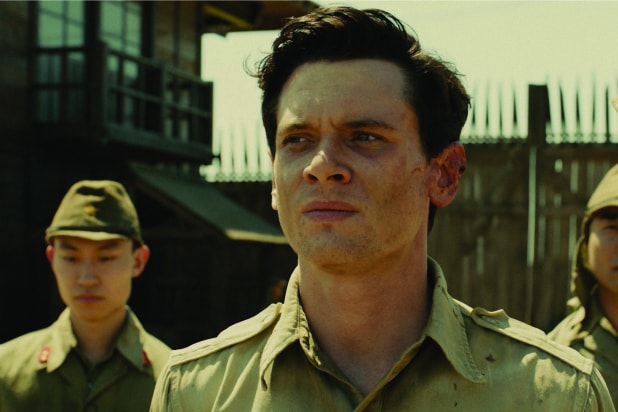 It was an all-time hit movie at the cinemas considering its budget of mere $65 million while its box office collection amounting to $ 164.3 million. With Legendary Pictures, Jolie Pas, and 3 Arts Entertainment as the production companies associated with ‘Unbroken’, the movie was distributed by Universal Pictures. It first came out on 17th November 2014 in Sydney followed by a release in the United States on 25th December 2014. Now, this classic movie is also available on Netflix since 4th September 2020. 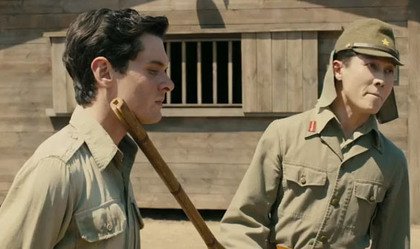 The movie tells the story of a boy called Louis “Louie” Zamperini who all the time managed to land upon some problem or the other. At times it seemed like he was some kind of trouble magnet attracting issues every time. But his life takes a turn when his elder brother decided to offer a hand to pull him out of his difficulties. He advises him to utilize all his strength into running. This turns out to be such good advice that it actually helps him to secure a place in the Olympics conducted in the year 1963. 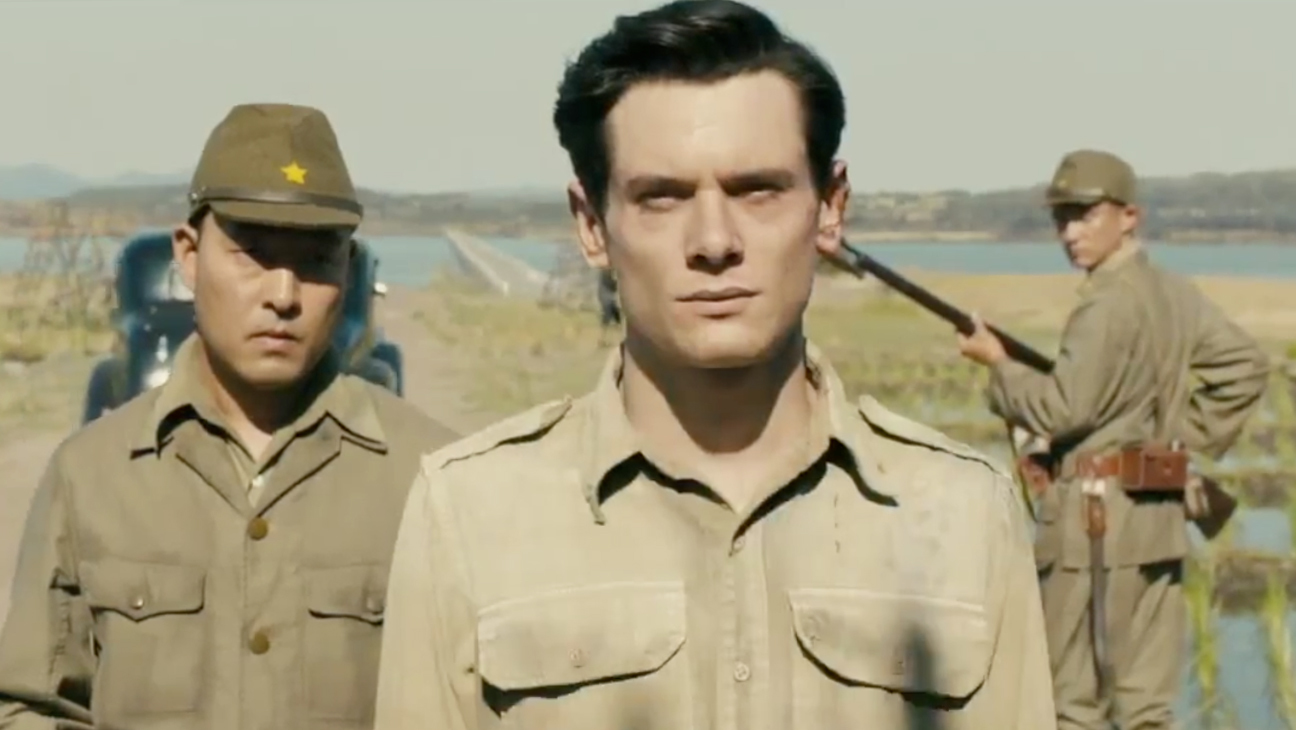 Moreover, when World War II takes place, he offers his services in the military. But when his plan that he was on board crashes into the Pacific Ocean, he had to pull through a period of 47 days on a raft. Later, they are caught by the Japanese navy and are sent to the POW camp. Here, Louie becomes the most chosen one by a specific prison commander. What happens later? Do they manage to escape or are delivered in the hands of death? Watch the movie to find out! Do let us know your reviews about the same.