Things are going south for ByteDance since they have been accused of data-stealing. The US has asked them to sell the operations of the United States to a US organization to maintain the security and scrutiny of the nation. Earlier, Microsoft was the major bidder. But, new interests have been shown by numerous other organizations. Twitter is one of them. Twitter approached the owner of ByteDance asking them for a merger. They expressed their interest in buying. The video showing platform has been under fire recently. As a result, it has to be the topic for debates.

The Wall Street Journal stated that things are a little unclear as TikTok has 45 days to wrap up its business. As a result, Twitter negotiating a deal within this window seems difficult. The estimated value of TikTok operations in the US is quite high. It is nearly in terms of billions of dollars. Microsoft market capitalization is around $1.6 trillion whereas Twitter is only about $29 billion. Right now, things are a bit unclear about Twitter being able to afford TikTok. If Twitter bids then it is likely to include some additional investors. 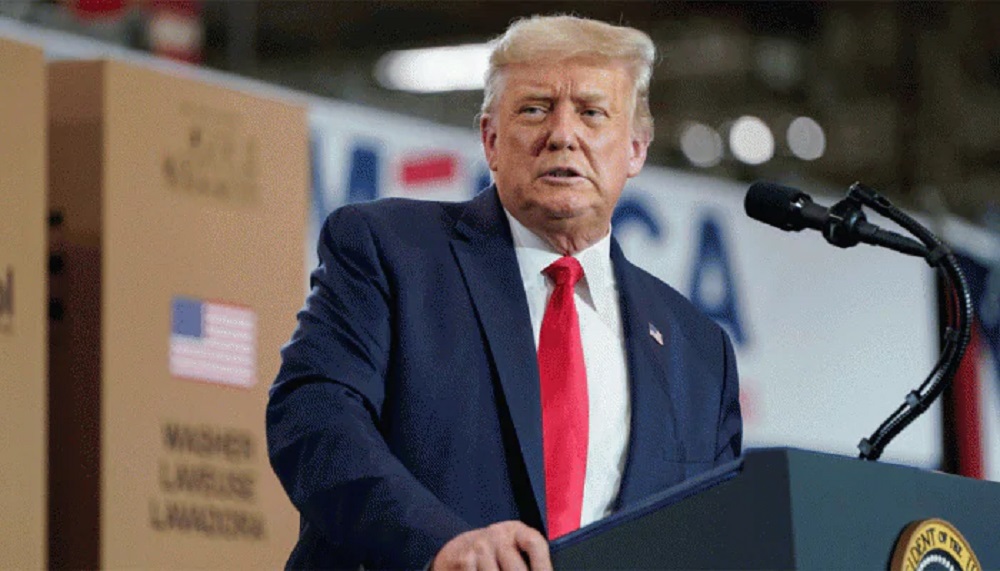 Twitter and TikTok have not released any official statements as of now. Twitter has had a past trying to get the Vine app. They were able to gain control in October 2012. But, they failed as the app was shut down in 2016 only. According to the reports, Microsoft is farther in terms of negotiations. The deal will be around $10 billion to $30 billion depending upon TikTok’s agreement regarding the acquisition. Reports also revealed that Apple is showing an interest in buying the app’s US operations. Reporters from Bloomberg talked to Apple about their interests. But, the company completely denied saying that they are not interested in any deal.

President Trump has ordered ByteDance to find a buyer before 15th September 2020. Otherwise, TikTok will be banned in the US. TikTok has agreed to sell out the US operations. But, the President did not follow the process. Instead, he kept accusing that TikTok is a national threat concerning security. The accusations are completely baseless as there are no proofs. Trump’s statement has affected a number of buyers. TikTok was off-guard and has to come up with a strategy to save themselves. If Twitter were to acquire the demographics, the company will change and the user base will also increase drastically. We will keep updating you guys with the situation. For more such updates, stay tuned.

More Than 100 Arrested in Chicago Looting