by Muskan Jaiswal
in World
0

The fantasy movie Pinocchio has been in the talk for a long time now. And, we just got another update for you. Thus, we have other news that Tom Hanks might be playing the role of Geppetto in the new Pinocchio movie. However, nothing is confirmed yet. It’s very early to decide anything yet. Hanks is currently in negotiations with Disney for the role of Geppetto, again. Hanks old work-pal, Robert Zemeckis, who has worked with him on numerous projects, like, Forrest Gump, Cast Away, and Polar Express, will helm this project.

Previously, in 2018, Hanks was approached for the role of Geppetto as well, but he declined it right away. But, according to sources, this time, Hanks contacted Zemeckis after reading the script and told him that he wants to do the movie. Zemeckis has written the script along with Chris Weitz. Also, he will be producing the movie with Andrew Miano under their company, Depth of Field.

Let’s dive deeper, and find out more about the movie and Hanks’s role, Geppetto.

Who Is Geppetto? Will Tom Hanks Play The Creator Of Pinocchio?

Geppetto or Mister Geppetto is a fictional character in the fantasy novel, The Adventures of Pinocchio by Carlo Collodi. Geppetto is an old woodcarver and the father/creator of Pinocchio. The character of Geppetto has been played by various artists over time. Christian Rub and David Bradley are to name a few.

Although this time we can experience Tom Hanks as the new Geppetto. Even though it’s early to confirm everything, we hope to see Zemeckis-Hanks working again. Hanks is currently busy with his Elvis Presly biopic project, but sadly, it was put on a halt as Hanks and his wife, Rita contracted Coronavirus. The couple is fine now and the filming is most likely to resume soon.

Netflix’s Version Of Pinocchio: What It Will Be About?

Netflix is definitely introducing ‘Nose-talgia’ with its new version of Pinocchio. It will be based on the Italian children’s novel, The Adventures of Pinocchio by Carlo Collodi. Walt Disney produces the movie. However, Netflix will be making some changes in the new movie. 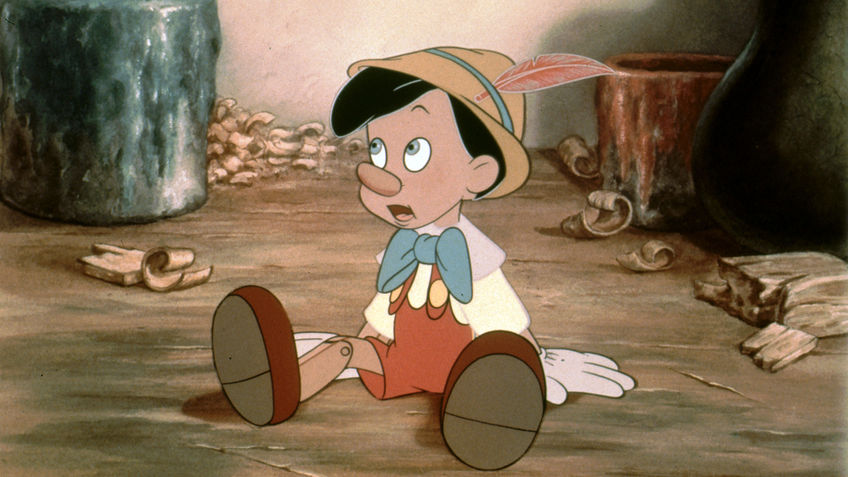 Pinocchio is a human puppet, who is brought to life by a wood-carver, Geppetto. He was later told by a fairy, that the puppet will change into a human boy if he proves himself to be faithful, loyal, and brave.  Besides, Disney has been working on other animated projects and Pinocchio is the latest in the list. Along with Pinocchio, Disney is set to release animated versions of Aladdin, Beauty and the Beast, and The Lion King.

We hope to see Tom Hanks as Geppetto and the new Pinocchio doesn’t destroy the essence of the real Pinocchio. Also, we will make sure to keep updates with more exciting news from the cinema-world.

Being Transgender is What 'The Matrix' Is All About