Thousands gather in Bangkok to protest against dictatorship

People of Thailand gathered in thousands to protest against the dictatorship and monarchy on Sunday.

On Sunday, thousands of protesters gathered in Bangkok. The sole reason being- to fight against the dictatorship and monarchy. The reform of the monarchy is considered a sensitive topic in the country. The demonstrators are asking for a revised constitution to bring down the dictatorship rule. They are also saying that the country’s democracy should be about the people of that country. Thailand’s law states that anyone who is found criticizing the royal family will be penalized. It says that they will have to face serious punishment and prison sentences for the same. 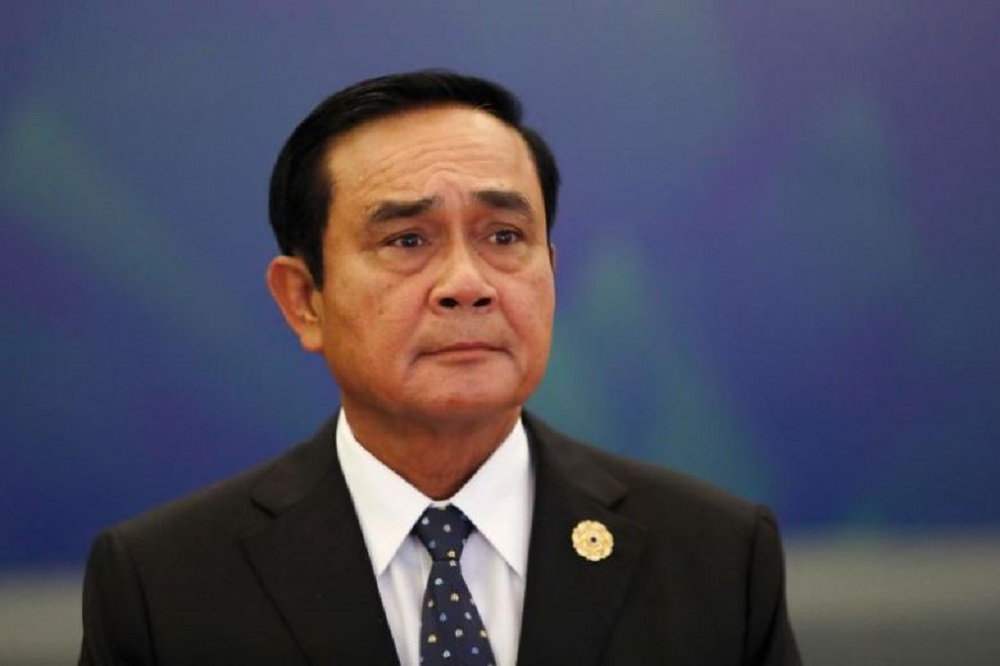 The biggest rally of protesters came out where activists were shouting slogans to bring down the dictatorship. This is said to be an anti-government action. The students said that they wanted a new election and a new democracy. They want the rules to be made for the citizens rather than for someone who is in power. Talking about monarchy was considered to be a taboo in Thailand but more than 10,000 people joined the protest. The demand was for former Prime Minister Prayut Chan-o-cha to step down.

Chan was supposed to retire in September 2020. But on 22nd May, a dramatic coup took place. After that, he was in charge and control of the country as Head of Junta. The 22-year-old student, Parit Chiwarak was arrested with charges of sedition. His arrest was live-streamed on social media and the rallies continued across the country. He has to face a maximum of seven years in prison. The reason is that he also broke the COVID-19 restrictions by initiating a public gathering. Many leaders were arrested earlier for the same issue. 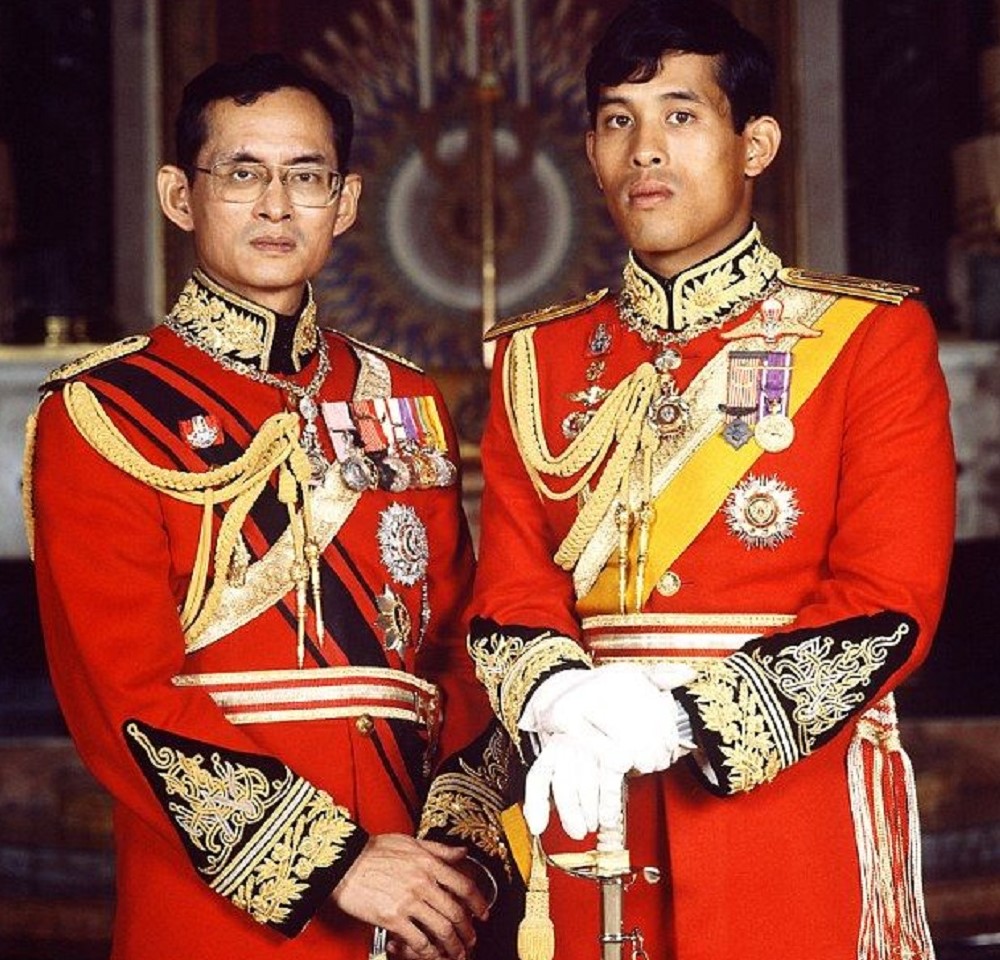 It has been six years since the military seized the power to control the country. The youth is already angry. They were aggrieved after Prayut Chan-o-cha, the general who turned Prime minister got four more years after the 2019 elections. In 1932, absolute monarchy was abolished in Thailand. But, the monarch still has powers and great political influence. In 2016, King Bhumibol passed away who reigned for 70 years. People loved him but after his son King Maha Vajiralongkorn came into power, things have been different. No protesters will be arrested or face charges of lese-majeste. The lese-majeste law states that if anyone defames, insults, or threatens anyone who belongs to the royal family, then they will be punished. It is amazing how in the 21st century such a world still exists. Let us know in the comments section your thoughts regarding this.