Chadwick Boseman's first movie '42' is going to be re-released.

Regal Cinemas, AMC theatres, and other theatre organizations are planning to pay tribute to the late star Chadwick Boseman. They are going to do so by re-releasing his movie ‘42’. The movie will be screened on 740 theatres as a celebration of the work Boseman has done. ‘42’ is a geographical sport film based on Jackie Robinson. Robinson was the first African-American baseball player to play in Major League baseball. Chadwick played the character of Robinson and ‘42’ refers to Robinson’s jersey number. Directed by Brian Helgeland, the movie was a global hit earning $97 million globally. The movie received a positive response and this was Boseman’s first prominent role. The sale of tickets will end on Tuesday and is said to be discounted at $5. The Jackie Robinson Foundation had praised Boseman calling him professional and for playing the character with power and truth required to tell the story. 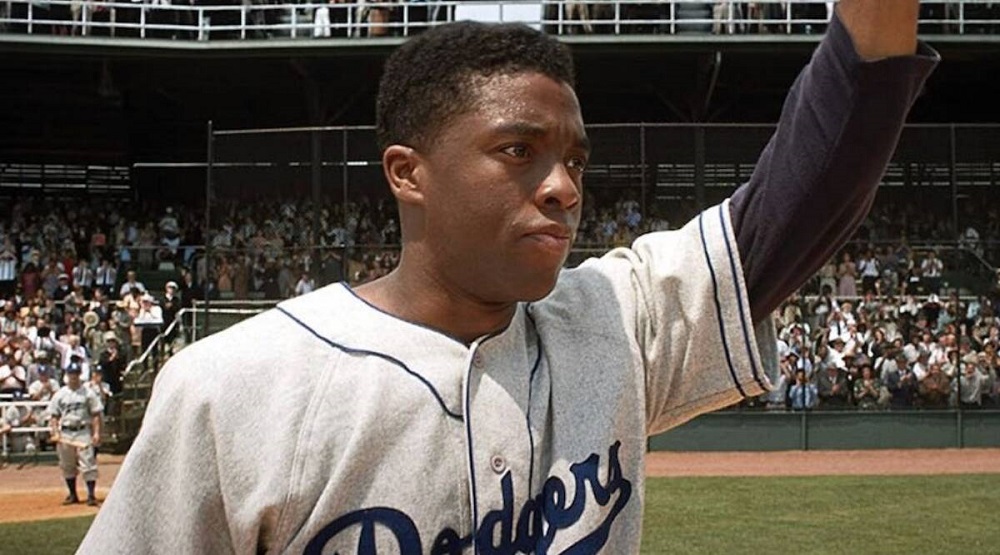 ‘42’ revolved around Robinson’s life and his journey in the sport of baseball. In the movie, there is a scene that shows a time when Robinson was not allowed to enter a washroom for being black. It also portrays how he joined the Montreal Royals. The movie also stars Harrison Ford, Nicole Beharie, Lucas Black, Andre Holland, Ryan Merriman, Christopher Meloni, and Hamish Linklater. The movie is an inspiration and has 80% ratings on Rotten Tomatoes. The film helped Boseman to boost his career allowing him to get more unique projects as an actor. ABC also aired ‘Black Panther’ uninterrupted on Sunday which had a viewership of around 6 million. A 2020 special ‘Chadwick Boseman: A Tribute for a King’ was also screened. 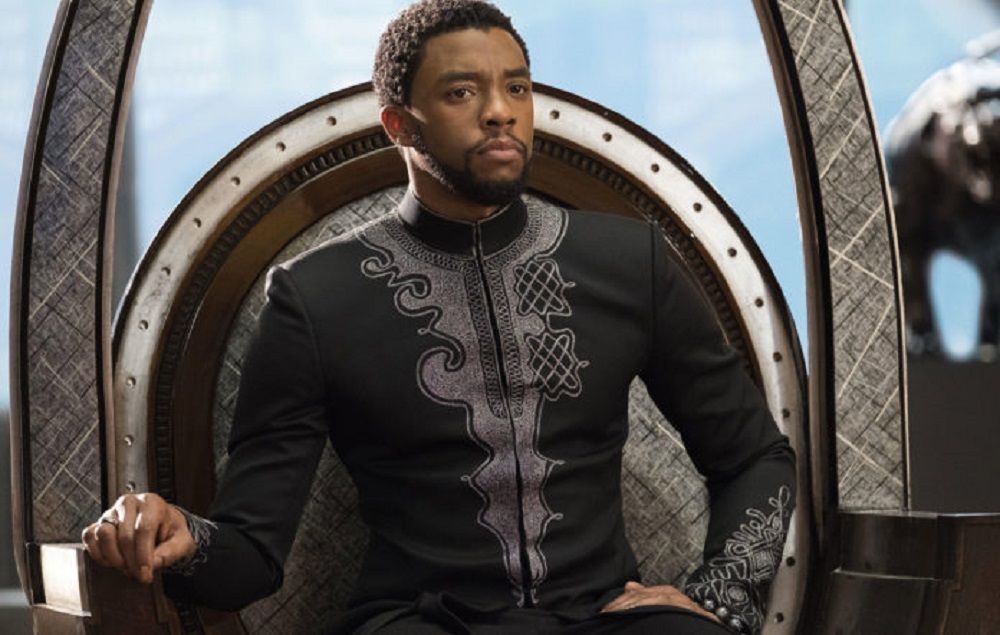 Who was Chadwick Boseman?

The American actor Chadwick Aaron Boseman popularly known for his role of black panther passed away recently on 28th August 2020 after being diagnosed with colon cancer. He was diagnosed in 2016 but he continued working and never spoke about it publicly. He had to undergo numerous chemotherapy sessions and surgeries which made him weak but he still completed the production of his films. From ‘42’ to ‘Da 5 Bloods’, Boseman played numerous African-American roles which are iconic. The role of Marvel’s first Black superhero black panther made him an overnight star. Many people started loving him for his performance. Talking about the theatres, due to the pandemic many of them were shut down and people are not willing to risk their lives. But, the US has opened the movie theatres and is expecting people to start visiting after the strategy of low pricing and maintaining health protocols.

Netflix's 'Away' Is Worth Taking A Trip To