The Zinoviev Letter: Conspiracy or Truth?

Spoof news or fake news are modern terms used by people nowadays. It refers to deception or a conspiracy theory. One of the bizarre ones is the Zinoviev letter. Fake news has harassed the labor party for a long time. The publication of the Zinoviev letter before the 1924 general election was one of them.

A Tabloid published this letter which was said to be written by Grigory Zinoviev. Zinoviev was the head of the Comintern in Moscow. This letter was written to the leader of the Communist Party of Great Britain. It started and encouraged the British to sabotage society and especially the labor. This led Tories to win the election. But later on, reversal happened when Zinoviev and the Communist Party denied writing the letter. His job was to instigate communism. In 1930, he was executed with a bullet being shot at the back of his head. The letter is still a mystery and continues to haunt the British politics. On 25th October 1924 the letter humiliated the Labor government headed by Ramsay McDonald as the opponent created ‘Red Scare’ in the media before the elections and the labor party has not forgotten it stating there is a conspiracy behind it. 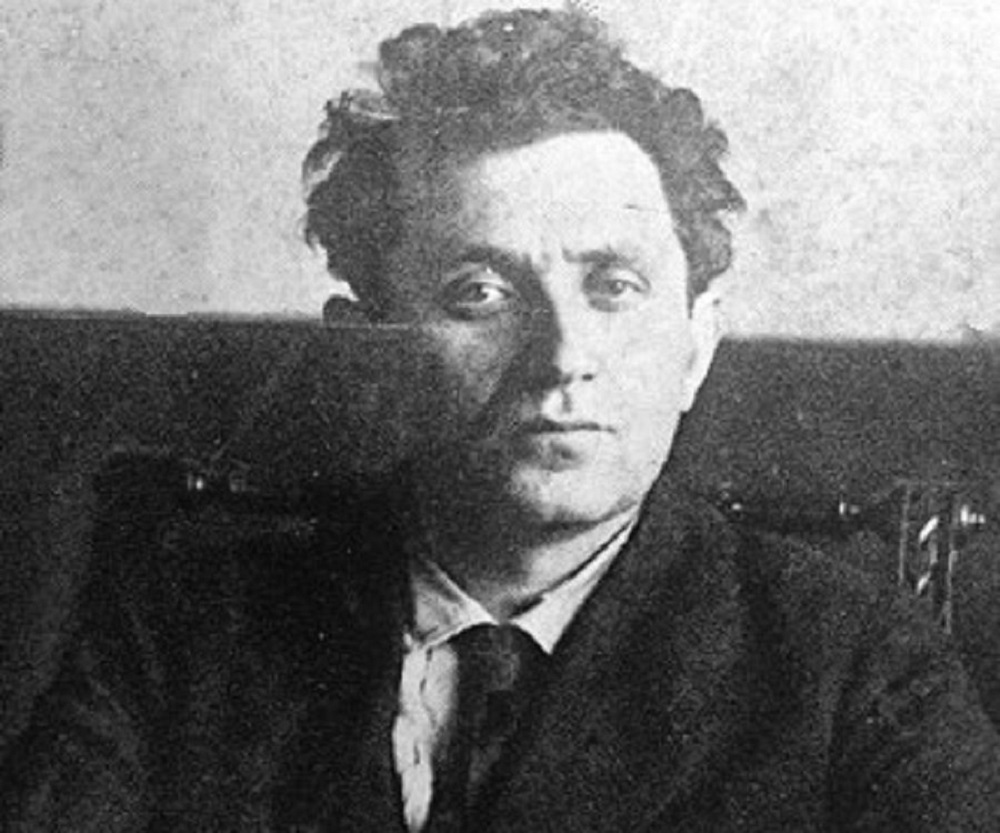 In 1998, Norman Baker the liberal democratic MP asked Robin Cook to release M16 files which he refused to. Cook was a foreign secretary at that time. Then, Cook asked for an investigation regarding the letter. In 1999, she published a report to find out the basis of that letter. She revisited the subject 20 years later, which led to Gill Bennett publishing a book titled ‘The Zinoviev Letter: The Conspiracy that Never Dies’. The letter was also a major topic for the Whitehall investigations in the 1960s and 1990s. But, no fruitful conclusions came up. The subject also came up during the 2016 and 2017 British general election. It has been said to be a symbol of dirty politics and is considered as fake news.

Many researchers have gone on to study more about the topic. It is said to be a nasty conflict between Communism and Capitalism. It is called forgery and it still resonates after all these years. Now, it has almost been a hundred years since dated. The letter is said to have no origin. It was never even traced. But, this surely seems extra-ordinary. It will always be a mystery for everyone. We will keep you updated with more such information. Till then, stay tuned with us.

Being Transgender is What 'The Matrix' Is All About