The Walking Dead and its success are known to the world. The show has successfully run of ten seasons alongside its partner, Fear the Walking Dead. Moreover, the ‘Walking Dead’ is coming with another show, The Walking Dead: World Beyond. The new show is an upcoming American post-apocalyptic horror drama limited series. It is created by Scott M. Gimple and Matthew Negrete. The show is a spin-off to The Walking Dead. And, as we all know it is based on the comic book of the same name.

The Walking Dead fans are already hyped up for the new show due to its reputation. Moreover, the new show will revolve around a younger cast which will also attract the teenage viewers. So, let’s go ahead and get to know all the updates regarding the new spin-off: 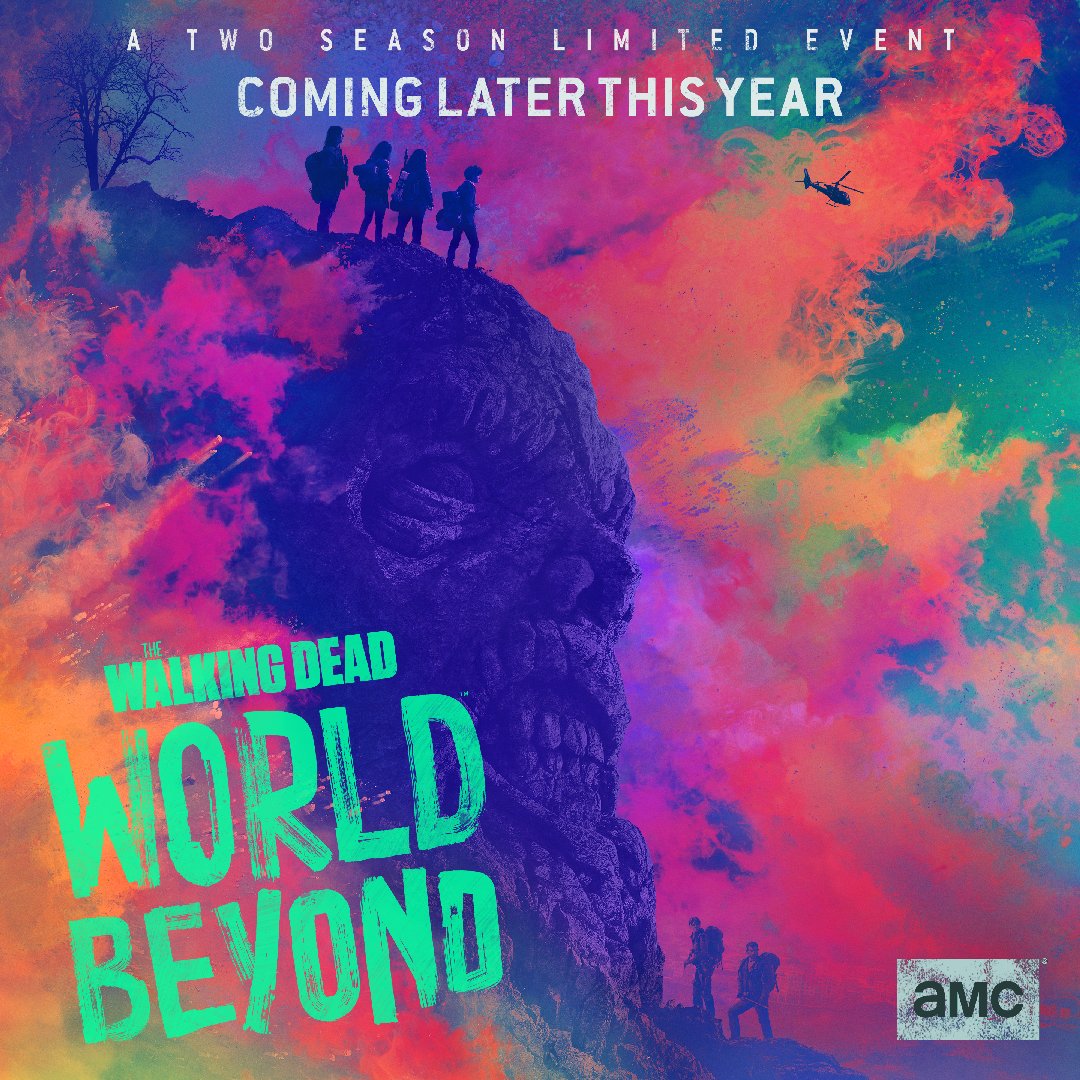 Luckily, the new series has already announced its release date and a new trailer. It will premiere on 4th October 2020. The show will be available to stream on Amazon Prime Network.

However, the series was announced back in 2018 and got a ten-episode order in 2019. It’s about time, and finally, we can witness the new show in a couple of weeks. Also, the titles of the first 2 episodes are revealed. They are titled, “Brave” (Ep 1), and “The Blaze of Glory” (Ep 2).

Make sure to witness the teenage version of “The Walking Dead”. The trailer already looks thrilling, go watch it down below.

The series, set in Nebraska ten years after the apocalypse, features four teenage protagonists and focuses on “the first generation to come-of-age in the apocalypse as we know it. Among all of them, some will become heroes and some will portray the villain. However, in the end, all of them will be changed forever, they will be grown-ups and will get an identity, whether good or bad. 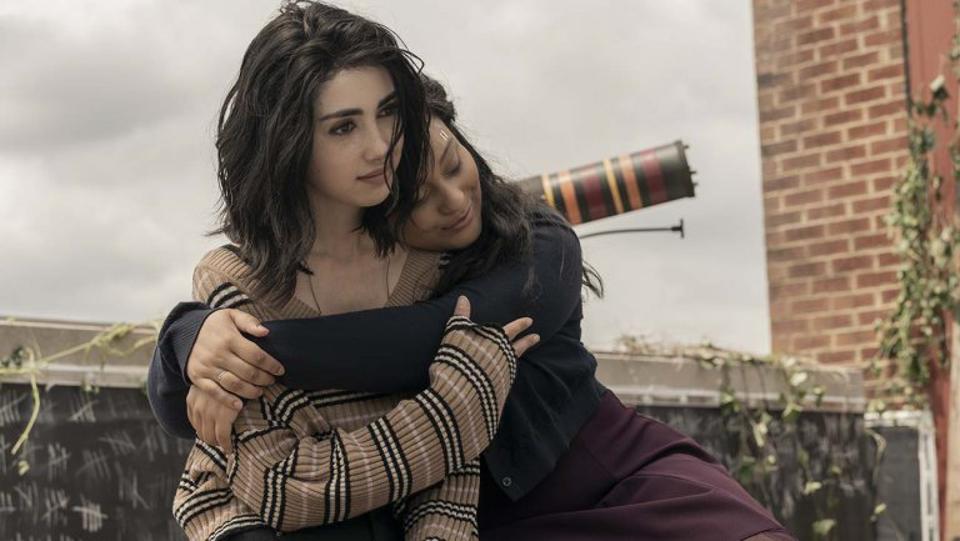 Netflix's Glow Season 4 Release Date - The Creators Reveal What To Look Forward In The Next Season.