British American Actress Lauren Cohan will be seen in a new role that she signed recently. Cohan rose to fame after playing Maggie Greene, a character in the world-famous horror series “The Walking Dead“. She announced that she will be seen in Tom Petty’s new music video. She announced through her Instagram account that she will be leading the video. Tom Petty and the Heartbreakers have been quite a sensation in the past and have created some great music. Unfortunately, in 2017 he died because of a cardiac arrest. It was caused due to the intake of several drugs which led to this side effect. “Don’t Do Me Like That”, “Don’t Come Around Here No More”, “The Waiting”, “Free Fallin” and more are some of his hits. After three years of his death, the production has announced that they will be releasing one of his old songs in his honor. 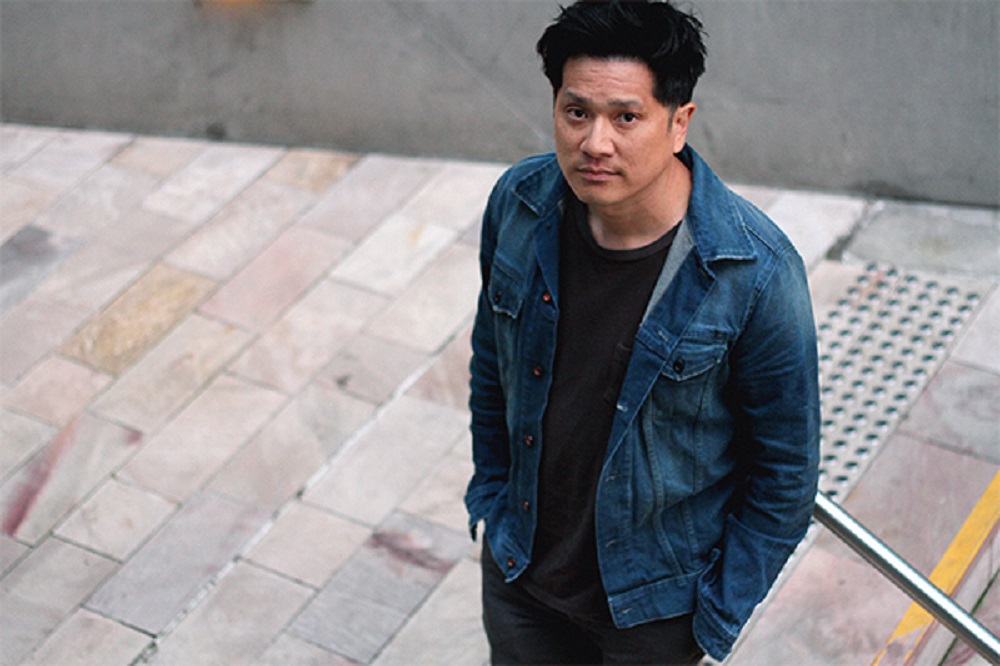 Everything you need to know about the new project Lauren Cohan has worked on:

In some interviews, she stated that signing this project is a great honor for her. Moreover, it was even special because she loved his music. She said, “It felt really good to be a part of something so heartfelt this year and to remember the power that music, especially Tom Petty, has to heal like nothing else. I hope you will enjoy the video and this teaser in the meantime.” After “The Walking Dead” season 9, she completely disappeared and her fans were waiting to get a glimpse of her.

Warren Fu is directing the music video and he is well known for his previous works. Fu has worked with artists such as Pharrel Williams, Snoop Dogg, Weeknd, and more. He said that Petty’s daughter Adrie approached him regarding her dad’s dream project. They worked together on the creative elements. He said that Tom was a very groundbreaking music-video artist in the rock genre because rockers were kind of shunning music videos. Tom was one of the few rock artists that embraced them and had fun with them. He wanted to get all his colors in the music video. The title of the song is “Something Could Happen” and was released on 9th December 2020. 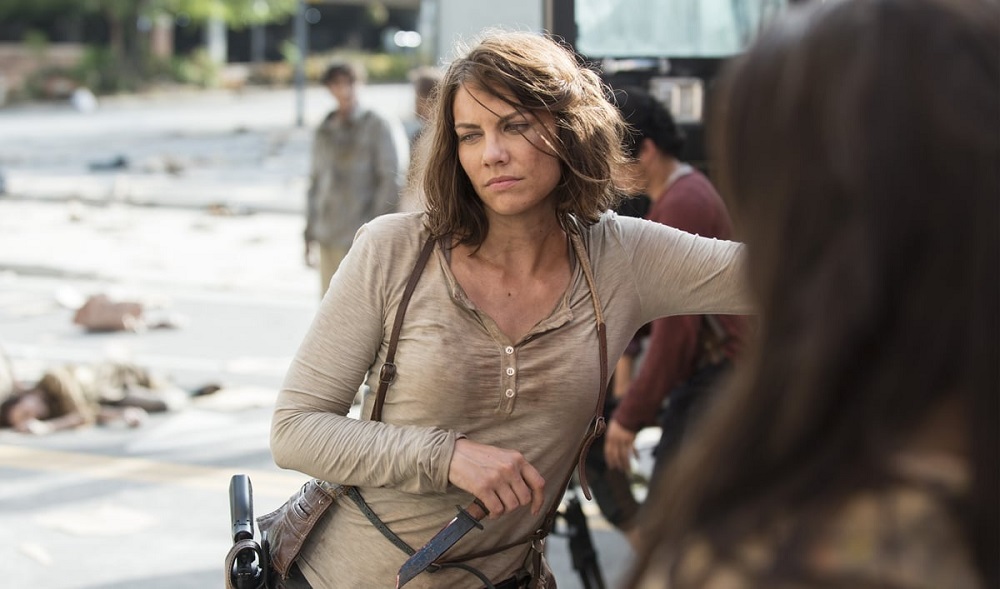 Lauren Cohan seems most excited about the video release. She has gained a loyal fanbase by being a part of many successful TV shows. Some of them are “The Walking Dead”, “Supernatural“, and “The Vampire Diaries“. Petty has sold more than 90 million copies of his albums worldwide. Having the best-selling albums of all times, Petty was inducted into the Hall Of Fame in 2002. Partizan Entertainment has done all the production activities with Jona Ward producing it.