Get Out star Daniel Kaluuya has been signed by Netflix for their new upcoming project, ‘The Upper World, ‘ which is adapted from a Sci-Fi novel with the same name. The book written by Femi Fadugba revolves around Esso, who recognizes that he has an unexpected gift after being stuck in a deadly dispute. He can get a glimpse of the past and the future. The book has not yet released, but it is the first in the trilogy. There is a lot of stories to follow up, and if the movie is a hit, we will surely be getting sequels to the movie.

Netflix has given us a glimpse where Rhia, who is a footballer and the year is 2035, where she meets a stranger who needs her help to undo an incident where a bullet was fired 15 years ago. The story is being set in numerous timelines, which include the science fiction genre of the movie.

Netflix purchased the rights to the book after Eric Newman brought the book to Netflix. He is producing along with Bryan Unkeless and Kaluuya himself. Fadugba is the executive producer of the movie. 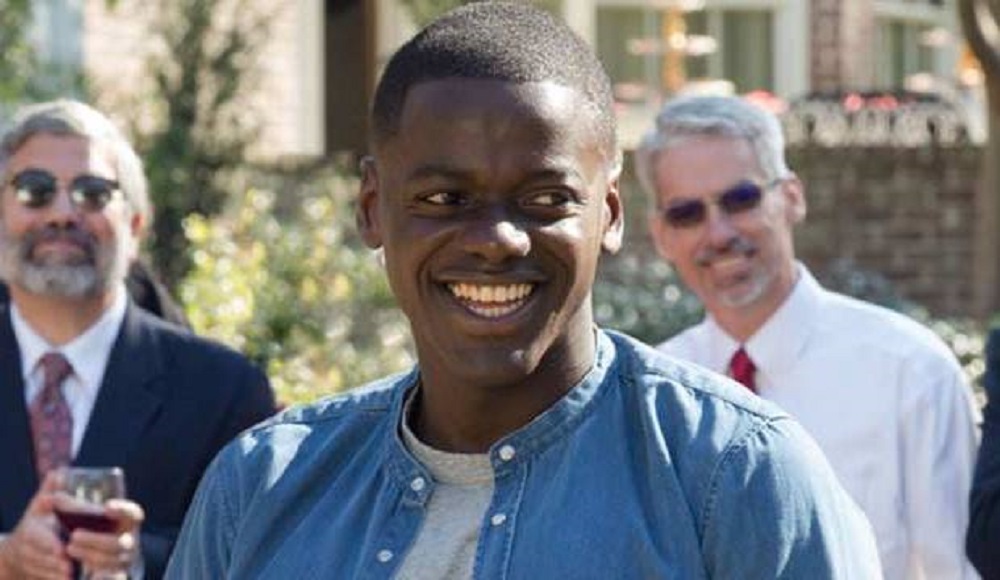 The Upper World – Whats’ it About?

Physicist turned writer Femi Fadugba said that films have a huge impact on the audience, and this film will take you on an adventure through skilled storytelling. He wants to make science and technology talk a part of the norm and not something only intellectuals talk about.

After completing his Masters from Oxford University, Fadugba had worked with Huffington Post and Financial Times. He was a scholar at the University of Pennsylvania and has published various articles in quantum physics.

After being nominated for the Oscar for his performance in Jordan Peele’s ‘Get Out’, Kaluuya has given remarkable performances. He has been a part of the second breaking blockbusters such as ‘Black Panther’, ‘Widows’, ‘Queen and Slim’, and more. He will also be seen in Shaka King’s ‘Judas and the Black Messiah’. The mad combination of Physics, time travel with a kid in South London is something to watch out for. The readers will be waiting for the books and the audience for the movie. The film is definitely going to be interesting. But, we will have to wait for some time to get our hands on more details. Till then, stay tuned for more such updates.

Get Ready To Groove With New Music Coming This Friday! Check The list Now.