Comic-con happens all the time. And, this time we are waiting for the convention that will take place on 22 August 2020. The Warner Bros are holding a DC FanDome which will be a 24-hour free, digital fan event. It will be an amusement park based on the DC theme. The movie will come out next year.

We hope to get some new information on the new James Gunn movie, but for now, let’s drop the updates we’ve got for you. 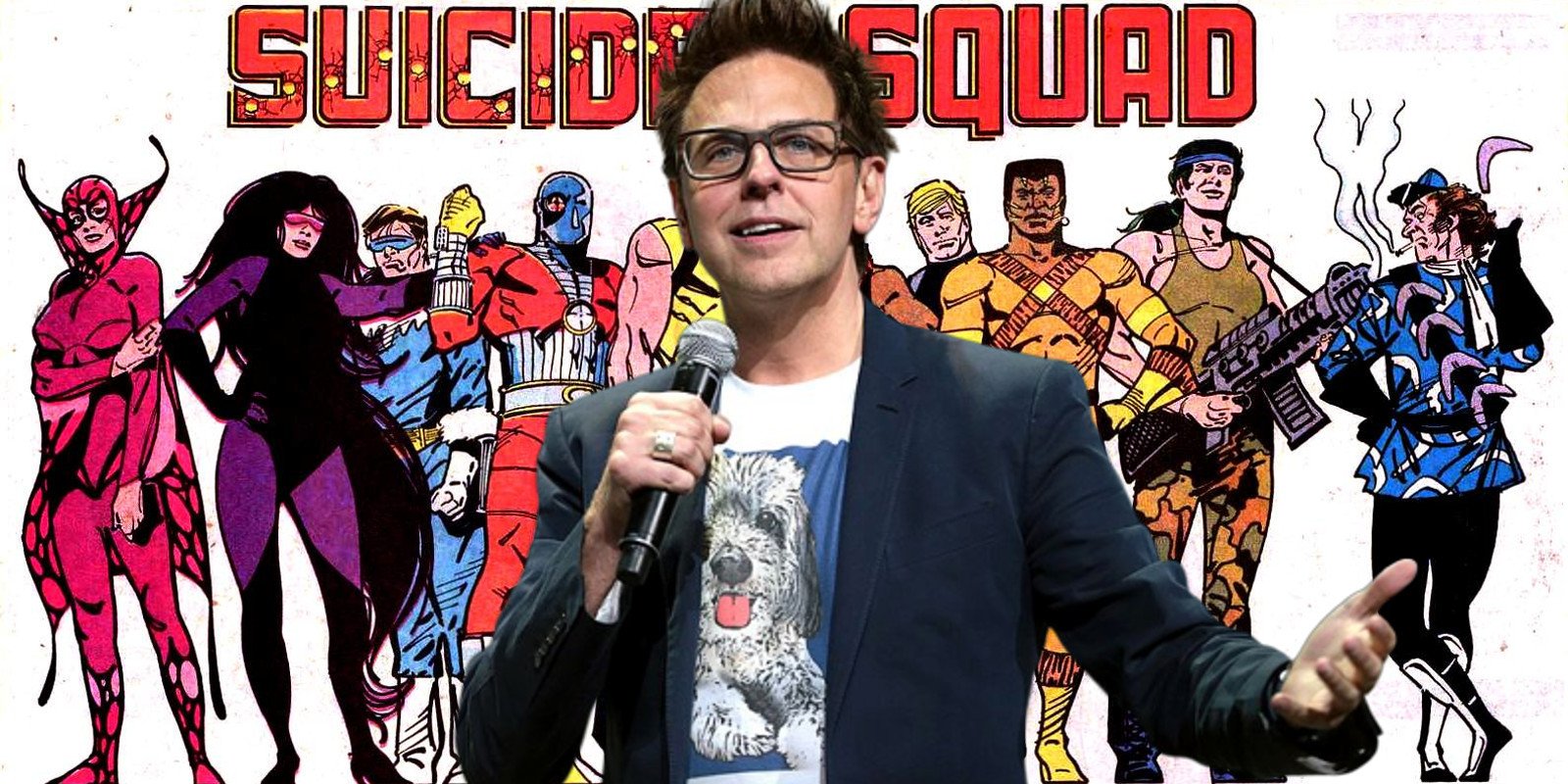 Cast And Crew For Sequel

According to sources, several actors from the original movie will return for the sequel This includes Margot Robbie reprising her role as Harley Quinn. Besides, Jai Courtney will also reprise his role as Captain Boomerang alongside Viola Davis who portrays Amanda Waller. Joel Kinnaman and Colonel Rick Flag will also join the cast. Sadly, Leto might not return as Joker. 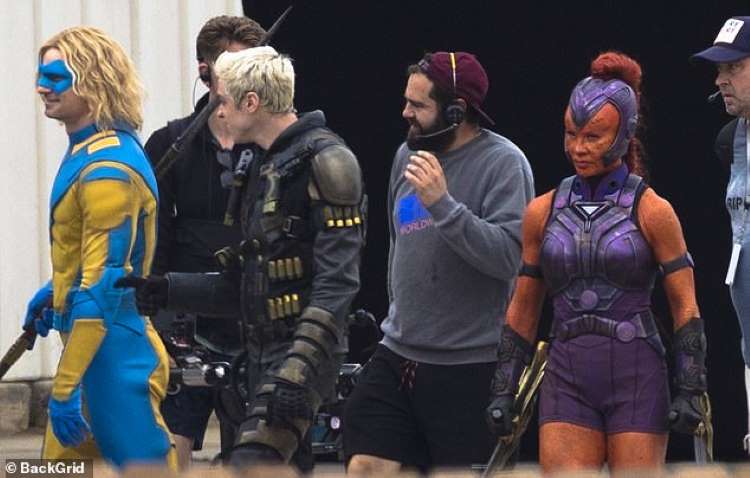 As for the new cast for the sequel, a lot has not been revealed. Although we do know that David Dastmalchian will play the Polka-dot man. On the other hand, Daniela Melchior will debut as Ratcatcher. Some pictures from the set reveal that Sean Gunn, Flula Borg, Nathan Fillion, Pete Davidson, and Mayling Ng will also be a part of the sequel. They are said to play the villains, Weasel, Javelin, Blackguard, Savant, and Mongal.

Previously, it was rumored that Idris Elba will be replacing Will Smith as Deadshot. However, no, Idris Elba will be playing so another role, still undisclosed though. Famous wrestler and actor, John Cena is said to play Peacemaker in the sequel.

What Will Be The Story Of The Suicide Squad 2?

In the 2016’s Suicide Squad, The supervillains were out to take down the Enchantress. Enchantress is the reincarnated soul of the mummified sorcerer who is set to destroy the world. However, after completing the mission, Joker (Jared Leto) frees Harley Quinn (Robbie). Batman (Ben Affleck) threatens to shut down the whole operation.

After this Harley Quinn teams up with her fellow woman-squad to go ahead and star in Birds Of Prey. In that movie, Harley Quinn, with her clique took down their enemy, Roman Sionis/Black mask (Ewan McGregor). However, we do not have any news about the synopsis of the new movie. We can still believe that a witty team will come together to take down the enemy.