‘The Secret Dare to Dream’- A Must Watch Movie

The Secret Dare to Dream is a finely crafted American drama movie directed by the renowned director of the moving picture ‘Even After,’ Andy Tennant. The film is actually based on a book of the psychological genre, ‘The Secret,’ which is beautifully written by Rhonda Byrne.

In the picture, we come across the fact that our lead star Miranda Well (Katie Holmes), is not only a widow but also a single mother of her three beautiful children. Moreover, in spite of the fact that she works laboriously, they always have to spend money very wisely. But the tables are turned when Bray Johnson (Josh Lucas) enters their life. He does the difficult task of pouring positivity and change in their living, which seemed to be missing for a very long time. It was released with the help of PVOD (premium video on demand) on 31st July 2020.

What happens towards the end?

Initially, we are made aware that Miranda is in both self-destructive but also mechanically dependent relationships with her boss Tucker. However, when her home is hit by a storm, and she bangs into a stranger’s truck, which in turn leads to the damage of her front bumper, she crosses path with the divine character as we call it Bray Johnson. Surprisingly, he tells her how he was looking for her after being a survivor of the plane crash that actually killed Miranda’s husband.

He explains it further, saying how he assumes his life since then has been some kind of second birth, and not only that, his whole perspective towards life had changed. He was surely a generous man who even came forward to repair her damaged bumper for free. Besides that, he heavily stressed upon an optimistic approach towards all the things in one’s life. He certainly becomes a ray of hope and sunshine as he manages to teach a lesson not only to Miranda and her family but even us in general. 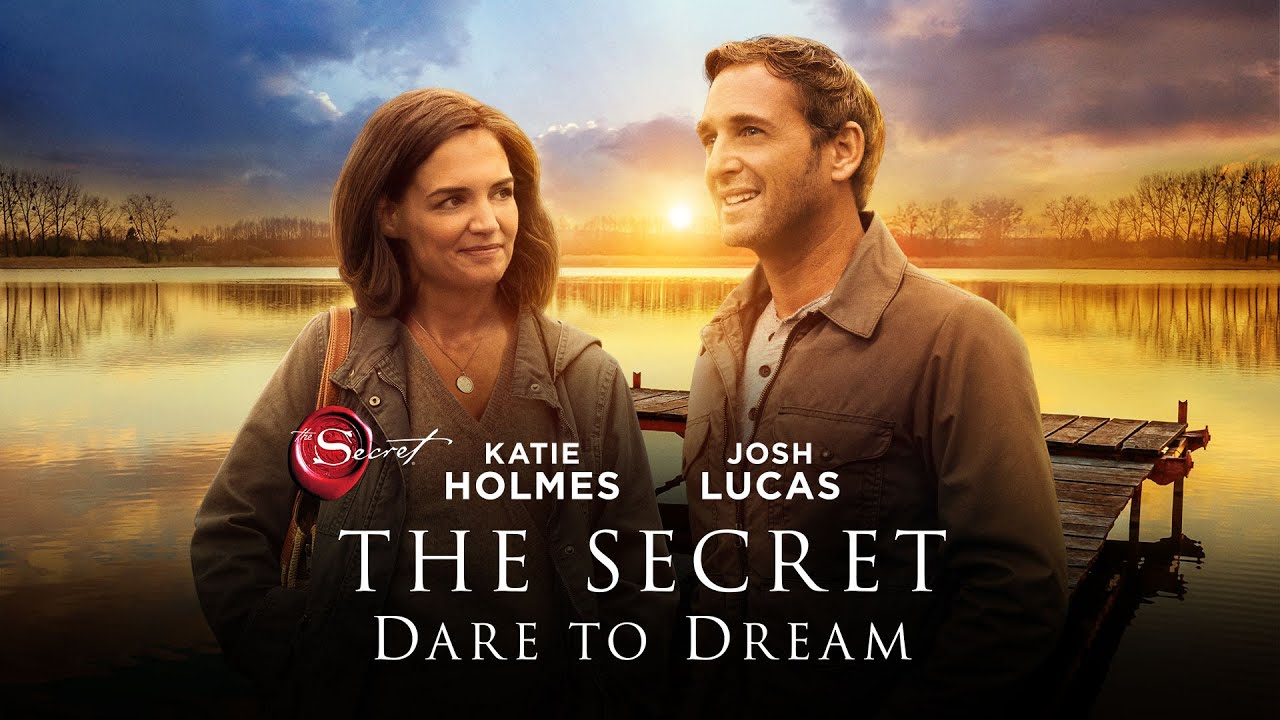 Bray also puts into a picture that how he had believed in the magic of immovable faith even in the most painful and disastrous situations that life put forth. Finally towards the conclusion, Miranda and Bray confess their feelings towards one another. Moreover, the caring Bray even helps Miranda to pay off all her debt that she owed to her so-called fiancé Tucker.

With the share of profit given by Bray, she even manages to afford a beautiful home for her family. Miranda owed all her changed way of thinking along with her braveness and confidence to Bray Johnson. In this way, Bray played the role of being an angel in disguise in their life. We would love to know about your take on the movie. Let us know in the comment section below.