The Kissing Booth has successfully managed to rule on the hearts of teenagers. The first installment was highly appreciated and soon the second part was announced. The Kissing Booth is a teen romantic comedy movie based on the novel of the same name by Beth Reekles. It stars, Joey King, Jacob Elordi, and Joel Courtney in the lead roles. The first part was released in 2018 and the second one just came out recently. 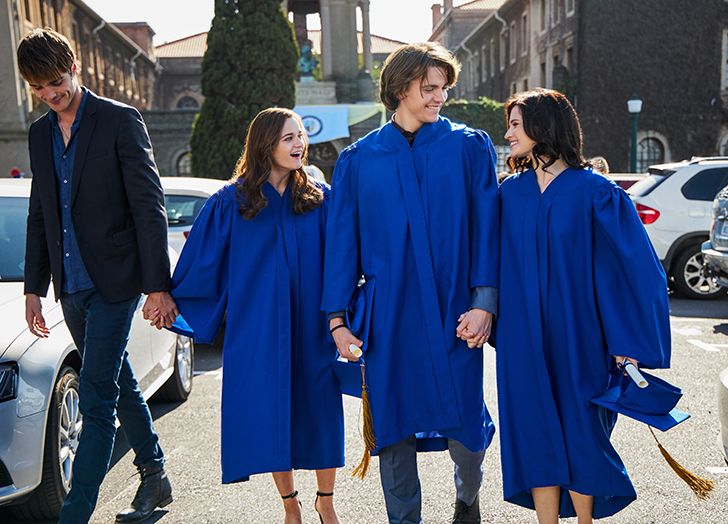 However, the fans are now wondering if the movie will release a threequal as well. So, here we are to clear all your doubts. And, yes there will be another part of the film.

So, go ahead and catch up on all the information:

The Kissing Booth 3: Is It Happening?

We are very happy to announce that The Kissing Booth 3 is happening. The movie got a green signal from the streaming giant a long time ago. It is believed that the movie will be out in 2021. However, nothing is confirmed as of now.

According to Netflix, the third part was shot at the same time with The Kissing Booth 2. Exciting! It is believed that part 3 is currently in the post-production stage. The news was also confirmed by the lead star, Joel Courtney when he revealed that it was the hardest secret to keep during a live chat. 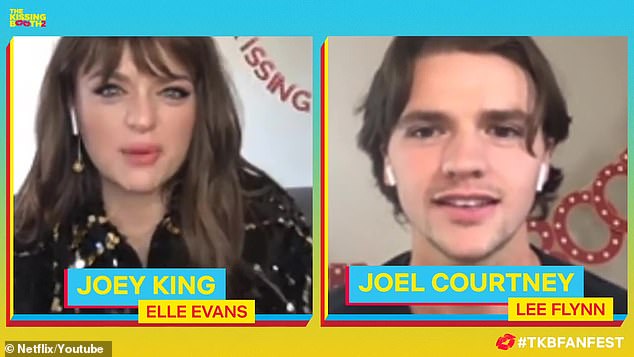 In a Youtube life, which happened last month, gathered all the cast where they revealed about the third part. They told the fans that they secretly finished filming The Kissing Booth 3 before the pandemic happened. However, it still affected the upcoming film a little bit, but we are happy that they worked without any complications. And, of course, the film won’t be delayed compared to the other projects.

Courtney also revealed that sometimes, they were shooting scenes alternatively for the films in a single day. Both films were filmed in tandem in South Africa.

New Writing Wednesdays post on my blog! Check it out – Announcing The Kissing Booth 3: One Last Time – Coming 2021! https://t.co/dnkP0XHUIt pic.twitter.com/d6RprxX0OI

Moreover, the third part of the novel is also on its way. Writer, Beth Reekles announced that The Kissing Booth: One Last Time will be out in 2021 alongside the movie. Reekles has written both the first and second parts of the novel on which the movie is based.

All the major characters from the movie will be seen in the threequal. The cast includes Joey King (as Elle Evans), Joel Courtney (as Lee Flynn), Taylor Zakhar Perez (as Marco V. Peña), Jacob Elordi as (Noah Flynn), Maisie Richardson-Sellers (as Chloe Winthrop), Molly Ringwald as (Mrs. Flynn) and Meganne Young (as Rachel).