The Boys In The Band – To Release This September

'The Boys In The Band' is set to release this September.

Starring Jim Parsons, Matt Bomer, Andrew Rannells, and Zachary Quinto ‘The Boys in the Band’ will be releasing on Netflix. The innovative gay stage drama revolves around a group of men and driving the relationship over the course of one of their birthdays. The film is adapted from a 1968 play that Mart Crowley wrote with the same title opening up about life. The play was a theatrical game-changer that portrayed the life of gays and without any kind of judgment. At that time, the society would not accept them and the play unapologetically presented the hard truths without any filter. In 2018, the play was revived as they were celebrating the 50th anniversary. 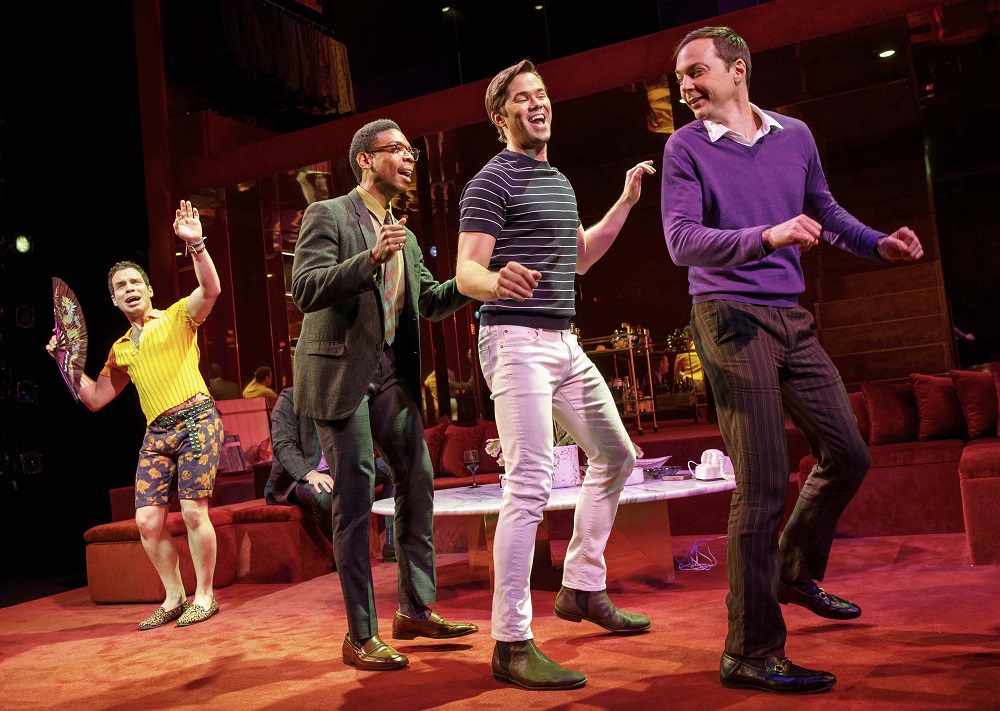 The story follows when everyone is enjoying the party but as it progresses, they have to start facing some uncomfortable truths. The host/college roommate joins the party and the atmosphere starts to diminish. Jim Parsons plays the character of Michael who is the party planner. Quinto plays Harold whose birthday is being celebrated. Matt Bomer plays Donald who is Michael’s ex. The rest of the actors portray the following roles: Andrew Rannells as Larry, Tuc Watkins as Hank, Michael Benjamin Washington as Bernard, and Robin de Jesus as Emory. Brian Hutchinson plays Alan who is Michael’s ex-roommate.

Parsons’ character is portrayed as an alcoholic and spendthrift. The party turns into a nightmare when their identities and friendships are at stake due to some situations and occurrences. Joe Mantello, the director of the show had announced the project through his official Instagram account last year. The casting was the special part as everyone in the cast was out and they were proud. Ryan Murphy, the writer of the show had a difficult time with his last series ‘Hollywood’ not doing well. He is known for his amazing work in ‘Glee’, ‘American Horror Story’ and ‘Scream’. Now, this is an opportunity for him to redeem his reputation. 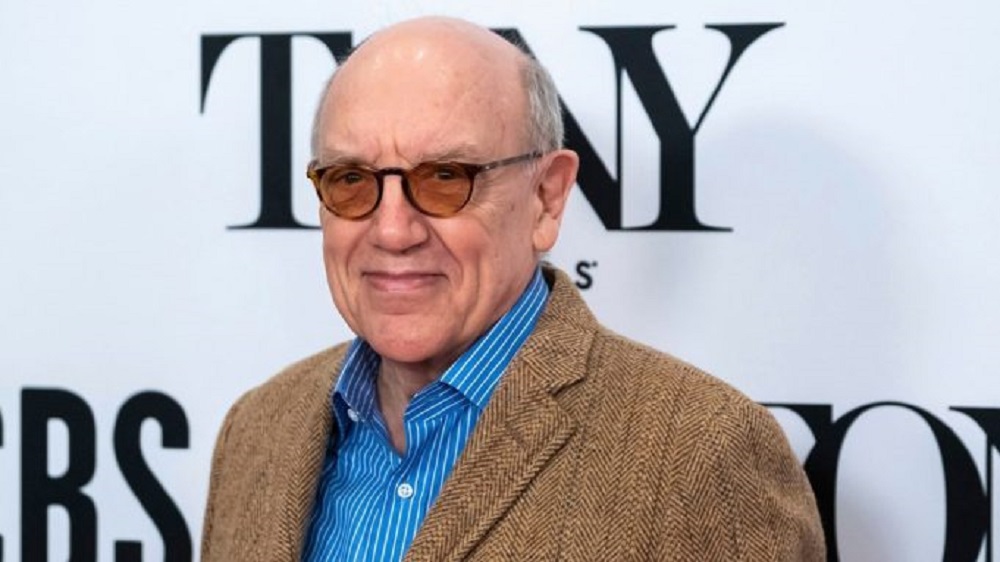 Who is Mart Crowley?

The budget of the project is around $300 million and the reaction of the audience will surely show the acceptance of the community across the globe. Mart Crowley was awarded the Tony Award in 2019 for his play. However, he said that the award is for the cast who agreed to play the characters even after many asked them not to. Sadly, on 9th March, 2020 Mart Crowley passed away due to some complications from his heart surgery. He was 84 years old and his work is admired by many. Doing such plays in the past would jeopardize everyone, still he went on to create history. Fans are also excited to watch Jim Parsons in this completely new character after playing Sheldon Cooper, the physicist in one of the most famous sitcoms ‘The Big Bang Theory’. The show will be globally available on Netflix on 30th September, 2020.

What do you need to know about upcoming The American Horror Story?