Who doesn’t remember the group of awkward nerds and the hot girl who ends up being family for each other? “The Big Bang Theory” is one of the most well-known series around the globe and has built a loyal fanbase for itself. People binge on the show now and then making it one of the most-watched TV series of all time. Amy Farrah Fowler, the brilliant neurologist who is the love interest of Sheldon Cooper in the show will be hitting our TV screens once again. Mayim Chaya Bialik who played the role of Amy is now back with a new sitcom called “Call Me Kat”.

I can't wait to watch the series premiere of Call Me Kat, starring Mayim Bialik, next Sunday on FOX.

Is anybody really watching the previews for "Call Me Kat" and thinking "This looks like a really good show!"?

What is the series “Call Me Kat” about?

Created by Darlene Hunt, the show is a comedy-drama that was released on 3rd January 2020. Jim Parsons is also a part of the show as executive producer instead of an actor. The show is adapted from the British sitcom “Miranda” that premiered in 2009. The British version was well appreciated by everyone and also won several awards. In 2019, during the 10th Anniversary celebration of the show, the American remake was announced. 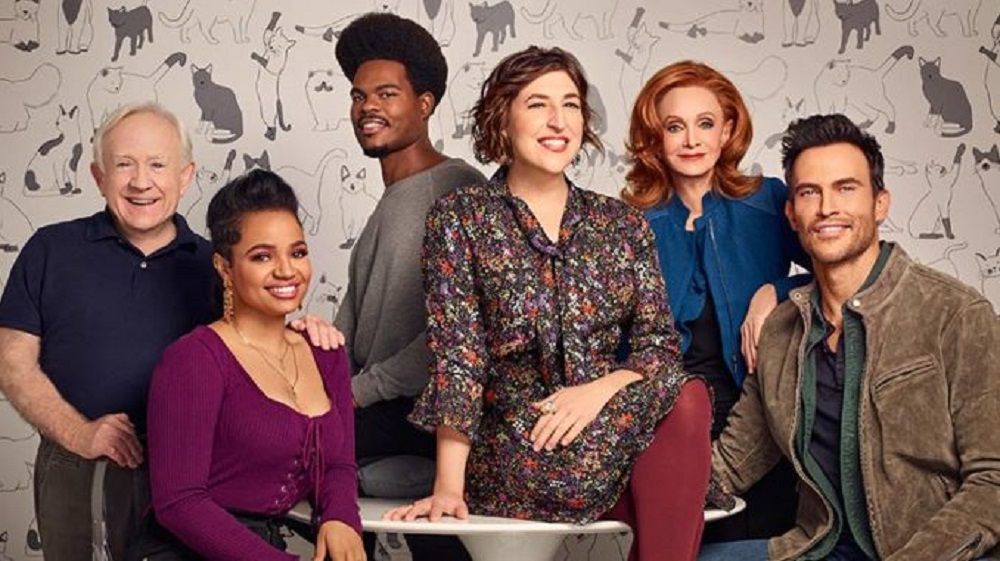 The cast of the show consists of Mayim Bialik, Swoosie Kurtz, Kyla Pratt, Cheyenne Jackson, Leslie Jordan, and Julian Gant. The series revolves around a woman named Kat who quits her job to start a cat cafe in Kentucky. She is on a journey to explain to the world to be happy with what you have and that one can’t have everything. She ends up spending the money her parents saved for her wedding to build the cat cafe and the journey continues. If you watch the series, the cinematography is a little old-fashioned giving us the 90s vibes. Although no scene has been filmed in Louisville, it surely gives out a similar environment. The show will be streaming on the FOX network from 3rd January at 8 pm and from 7th January at a regular slot of 9 pm.

Everything you need to know about the show:

In 2019, the project was brought under development when Fox announced a remake of the British series titled “Carla”. Hunt wanted to film the series in her hometown and taking on references from the city. Many have enjoyed the show but critics feel that they can get deeper into characters and make it more exciting. When asked about the show, Bialik mentioned that there was a lack of such quirky women characters in the industry which made her want to do it. She expects everyone to fall in love with Kat and that the sole focus is not on her dating life but more on relationships and happiness.

Bialik’s acting seems to stand out and she does not fail to impress the audience. Born on 12th December 1975, the Emmy Award-winning actress has been portraying various roles and hopefully, the series will make us fall in love with Kat too. Till now, there has been no announcement regarding “Call Me Kat” being available on any OTT platform. However, we can expect it to be on Prime Video soon.

Bitcoin Prices Are Surging Day By Day And Hits $30,000 After The New Year's Eve