On 10th September, 2020 ‘The Babysitter: Killer Queen’ was released on Netflix and fans are enjoying the movie. The movie has gained a lot of positive reviews and even the new actors are being appreciated for their performances. Directed by Joseph McGinty Nichol, the movie is a continuation of the first part ‘The Babysitter’ which was released in 2017. Nichol has directed several hits such as ‘Charlie’s Angels: Full Throttle’, ‘Supernatural’, ‘This Means War’ and more. 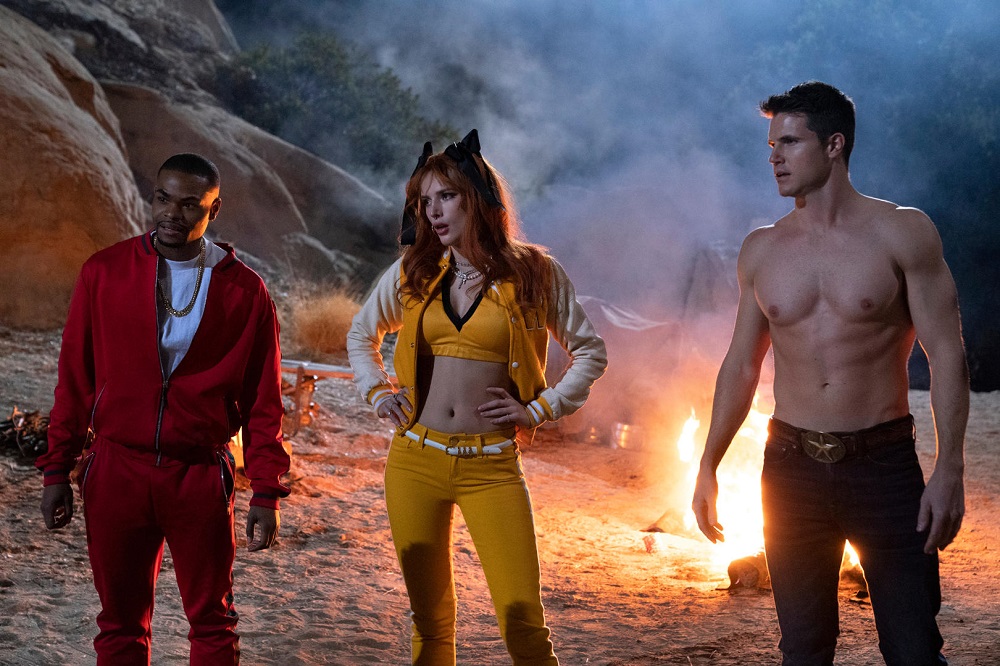 The story is based on characters that Brian Duffield created. The story revolves around Cole Johnson who is a Junior high school student trying to convince people of how his babysitter tried to kill him two years ago. No one believes him and his parents enroll him in a psychiatric school. He escapes the house with some of his friends and ends up at a party where he meets Phoebe. During the party, Phoebe kills one of his classmates Boom Boom, and says that the blood is going to be used as a sacrifice. She also tells Cole that she believes in his story about his babysitter and then the story begins.

Everything you need to know about ‘The Babysitter: Killer Queen’:

Starring Judah Lewis, Samara Weaving, Emily Alyn Lind, Jenna Ortega, Robbie Amell, and more the story is a perfect combination of horror-comedy and has received an average rating of 4.5 out of 10 on Rotten Tomatoes. The trailer shows Cole talking about his past and everyone in his high school thinks that he is making up a fictitious story for attention. All the characters from the first sequel return as ghosts and the adventure of Cole and his friends trying to escape begins. Dan Lagana, Brad Morris, and Jimmy Warden have written the story. Dan is renowned for his work in ‘American Vandal’ which was the most successful and binge-watched show in 2017. The project was announced in 2019 after the success of part 1. You can watch the trailer below.

What was the first part of the movie about?

In 2017, ‘The Babysitter’ was released starring Samara Weaving, Judah Lewis, Hana Mae Lee, Robbie Amell, Bella Thorne, and more. It was a teen horror-comedy written by Brian Duffield. The project was released on 13th October, 2017 on Netflix and received positive reviews. The story was about Cole Johnson and his babysitter Bee. On one night, Johnson goes to see what she does after he goes to sleep and sees the most confusing things ever. He sees her and her friends practicing demonic cult. The movie ended with Cole being the only one left alive. Horror comedy as a genre has been receiving a lot of attention lately and everyone is working on innovative scripts. Both the parts are fun to watch and the audience will surely enjoy them. They are available on Netflix for streaming.