Life for the characters in The 100 has never been easy. From Space to Earth to another planter, the show definitely has a very interesting plotline. And, sadly, the show is very near to its end. Even though it will be hard to watch the last episodes, we have a new update regarding the final season. The titles of the final four episodes are here. Yes, you heard it right.

The final four episodes will probably showcase the last war of their lives and for their lives. And, we are more than ready for them to come out.

So, without any further ado, let’s give you all the pieces of information, we have gathered just for you.

Titles Of The Last Four Episodes.

The final four episodes are titled as Season 7 Episode 13, “Blood Giant”; Episode 14, “A sort of homecoming”; Episode 15, “The Dying of the Light”; and Finally the last Episode 16 “Last War”. As sad as it feels to write about the last episode, we hope that the finale will be worth saying goodbye.

However, the words “Last war” were previously heard in the tenth episode of the current season. it was titled, “A little sacrifice”. Things are getting pretty serious and confusing in the show right now. Meanwhile, Bill Cadogan who is the leader of the second dawn doomsday has returned from the past. Moreover, he had found logs from the Bardon Civilization. And, now he is translating the characters. 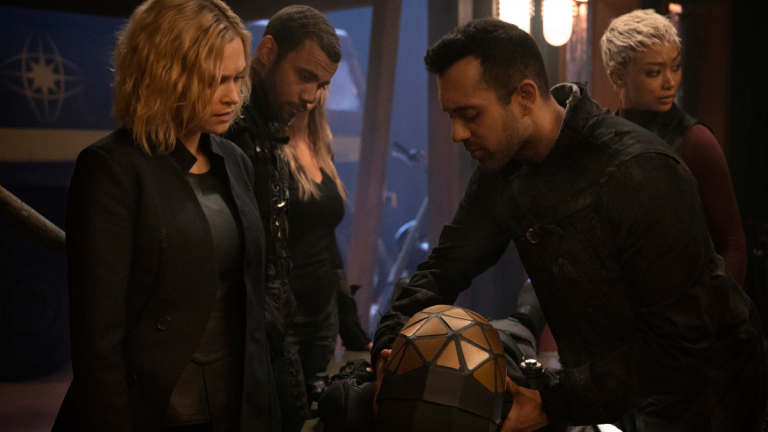 “The orb becomes like a star, challenging all we have done and all that we are. Only then will the last war begin.” It is what the story read. The finally is surely going to be interesting.

This season has been about understanding Anamoly while living in the Sanctum. Anamoly is a mysterious portal that transports people to a different world.

Indeed, it will be very hard to bid farewell to our favorite characters whom we have loved for seven years now. Clarke, Bellamy, Octavia, and Raven are household names, loved by many around the world. The real people to bring life to these characters are Eliza Taylor, Bob Morley, Marie Avgeropoulos, and  Lindsey Morgan. The show also stars Richard Harmon, J. R Bourne, Tasya Teles, Shannon Kook, and Lola Flanery. 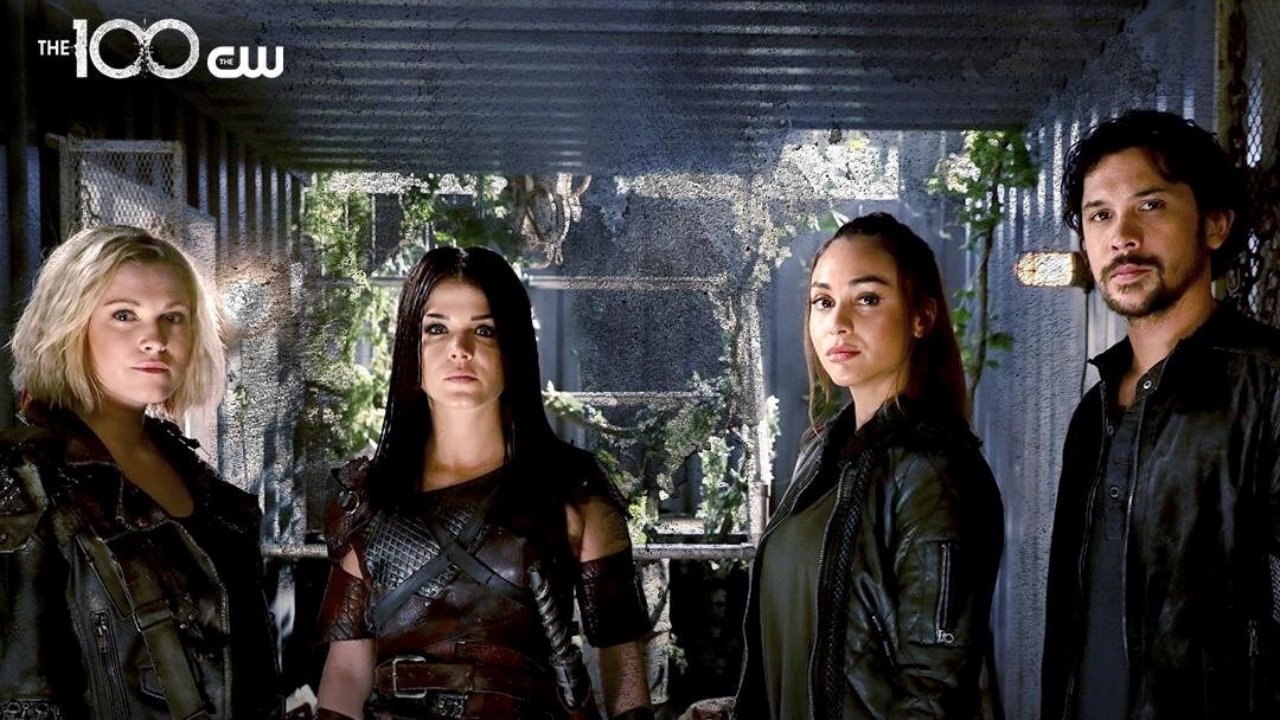 You can catch all the new episodes online on Netflix or you can do it the old fashioned way. The 100 airs on The CW on Wednesdays at 8 p.m ET/PT.

Apple Tv+ To Bring Back 1960's 'Harriet The Spy' As A New Animated Show For Kids.