On Monday, Tesla shares stocked up after it underwent a stock split. The stock went up by 7.7 % and went as high as $2238.75 pre-split. This happened after Tesla started trading 5-for-1 split and increased Elon Musk’s net worth to $111.3 billion. He surpassed Mark Zuckerberg the co-founder of Facebook, whose worth is $110.5 billion, as reported by Bloomberg Billionaires Index. After the company went public in 2010 and charged $17 per share, it has turned many investors into millionaires. This year Tesla shares have seen a swift rise where the stocks jumped up to 420% as to that of the last year. An individual investor holds around $3.6 billion according to the reports. Investors from South Korea have the largest holdings in the organization. The electric car maker Elon Musk has been one of the fastest and the largest beneficiaries that boomed during this pandemic. 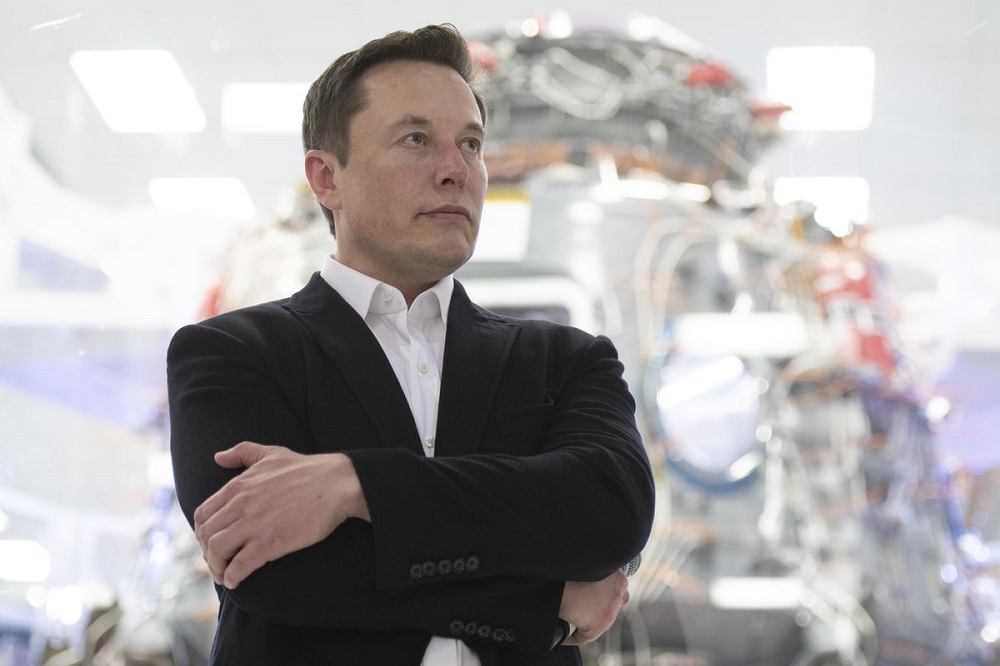 Along with Tesla, stocks of Apple Inc. also surged. Apple showed a spike of over 4% due to the stock split. Apple splits the stock 4-for-1, and they plan to make the shares more affordable to investors. With the most traded stocks, Apple and Tesla have a massive following and are attracting more investors. Tesla is now considered more valuable than Johnson and Johnson and Walmart. Robinhood Financial is an online trading firm that allows amateur investors to invest in Tesla. Tesla has seen a lot of South Korean retail investors in the game. Last week, we saw a group of centi-billionaire being introduced, which included Jeff Bezos, Mark Zuckerberg, Bill Gates, and now Elon Musk is soon to join. Since March, Musk’s worth has quadrupled and he ranked #21 in the list released by Forbes of World’s Billionaires.

How has the pandemic affected the organizations?

The pandemic has helped these organizations but has been difficult for low-wage workers. With the economy going down and the majority of the countries in lockdown, companies have started laying off workers. US Senator Bernie Sanders has proposed introducing legislation to tax in case of extreme wealth gains. He wants to do so to maintain stability in the country’s economy. Organizations have started navigating financial and operational challenges as no vaccine is out, and it seems like there is a long way to go for things to go back to normal. 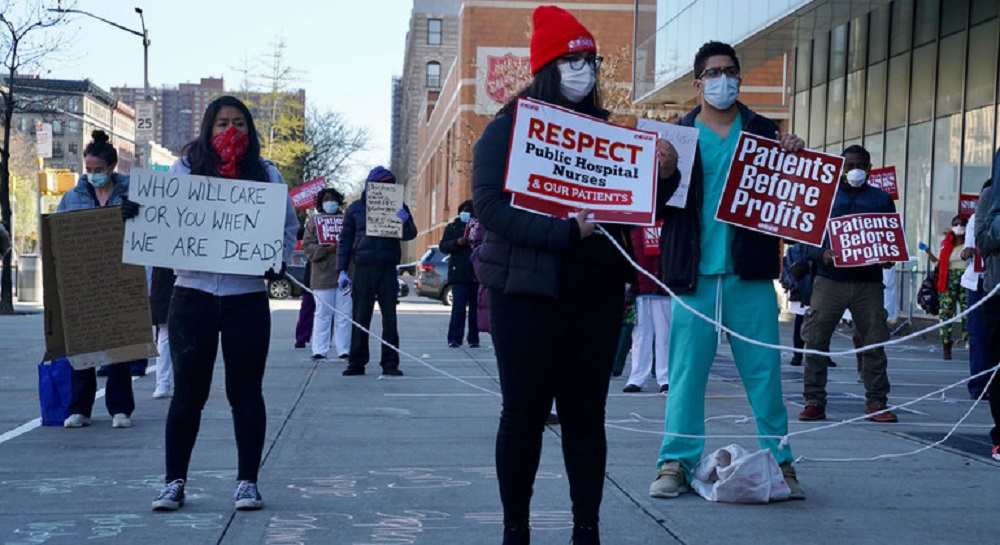 Elon Musk is the most innovative leader who is the founder of SpaceX, CEO of Tesla Inc., founder of The Boring Company, co-founder of Neuralink, and the co-founder of OpenAI. The forty-nine-year-old Musk has been in media for thinking of the future and technology. Musk mentioned that ‘Iron Man’ has been his source of inspiration to think about what is in the future for the technology. There is a long way for Musk to become the world’s richest man, but he surely has a mind to think about the future.