Tale Of The Nine-Tailed Episode 10 Recap – Will Ah Eum And Lee Yeon Reunite?

It’s quite hard to believe that we are already halfway through the K-Drama, Tale Of The Nine-Tailed. The series which debuted last month has premiered ten episodes until now, and it has continued receiving love from people in Korea. The show is also fantasized by people outside Korea, due to its amazing plot, and popular cast. Tale Of The Nine-Tailed is an action fantasy romance and mystery K-Drama, which debuted on 7th October 2020; And will conclude on November 26th. 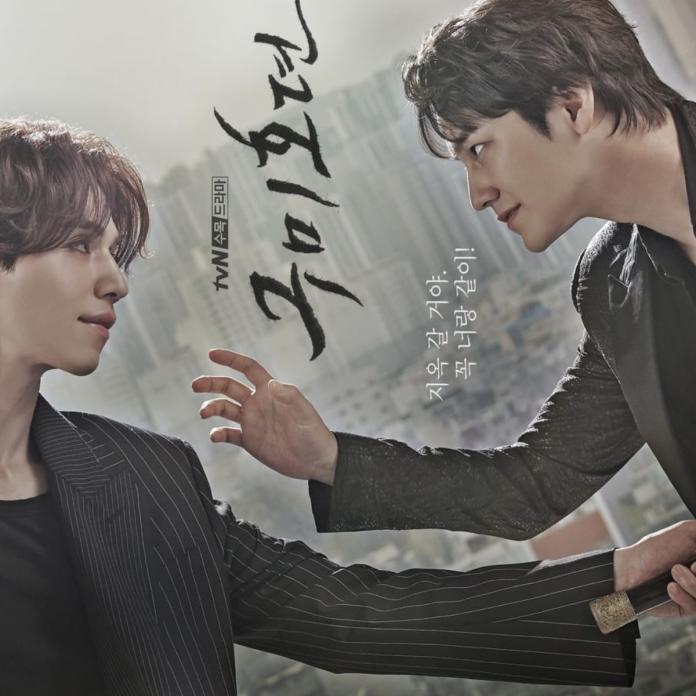 Episode 10 aired last night, and the fans are now wondering the fate of the half brothers, Lee Yeon (Lee Dong Wook), and Lee rang (Kim Bum). A lot happened between Ah Eum (Now Ji Ah) and Lee Yeon as they took a trip down memory lane. On the other hand, Lee Rang also has to make some hard decisions.

Undoubtedly, the 11th episode will bring the two brothers together. But, we don’t know if it will be a heartwarming reunion or another fight. But, before getting jumping to conclusions, let’s take a look at episode 10.

The tenth episode of the series begins with Lee Yeon and Ah Eum (Ji Ah) talking about their past and how things went wrong. Yeon commenced the conversation and tells Ah Eum about the time when he used to be the forest spirit Gaurd. He also talked about how back then Imoogi manipulated him and Ah Eum both. But, due to Ah Eum’s sacrifice, Imoogi failed in his plans.

By now we are aware of what Imoogi wants, which is to take over the body of the Gumiho and marry Ah Eum (Ji Ah). Moreover, he believes that both the throne and Lee Yeon’s lover belong to him. 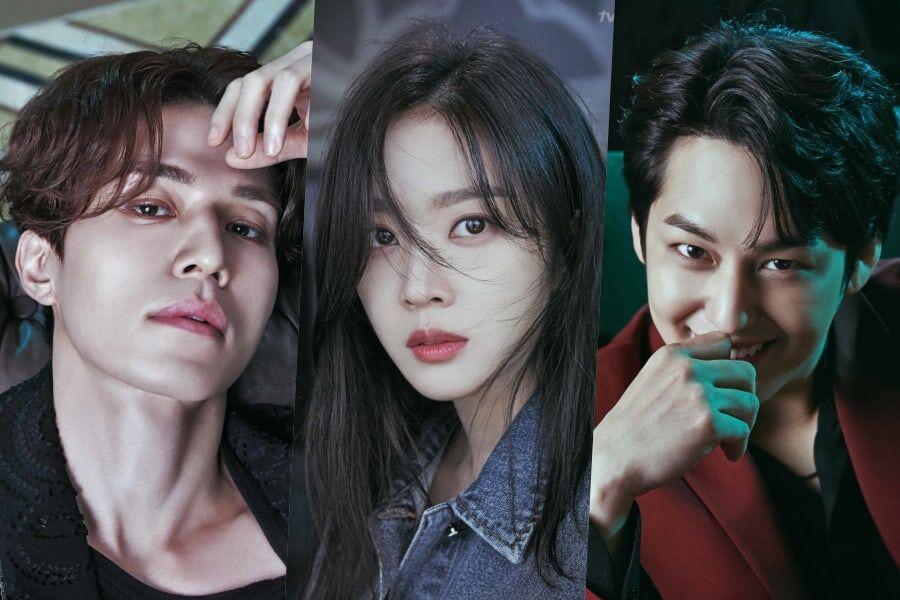 Meanwhile, Lee Yeon and Ji Ah’s love story is facing problems of their own. Before Imoogi too over Ah Eum’s body, she confessed his love to Lee Yeon. However, sadly, Lee Yeon pushed her away as he is afraid to fall in love. Time passes, and one day after leaving the mountains, Lee Yeon is captured by the people living there who are sacred of Gumiho. And, as it’s not his area of protection, Lee Yeon fails to save himself from them. But, right then, Ah Eum comes and saves the love of his life, making Lee Yeon favorable to her.

Being a Gumiho, he is bound to return the favor back. So, Lee Yeon is now very careful about paying his favor bcak to Ah Eum. However, tables turn when Lee Yeon finds a chance, but, Ah Eum fights herself with Imoogi to win her body back. There she asks him for a favor, which is to kill her and as gumiho he has to fulfill her request.

What To See In Next Episode?

After all, this mess enters Lee Rang, who wants to help his brother despite whatever they have been through. He looks for a way to return Lee Yeon’s favor and seeks help from Taluipa. Her husband finds a loophole and gives him the advice to reverse Lee Yeon’s favor and make things right.

Now, we have to wait and see if things will become better between Lee Yeon and Ah Eum in the next episode. The next episode will premiere on Nov 11, 2020.