Selena Gomez launches her own beauty line ‘Rare Beauty’ that is more than just a beauty line.

‘Rare Beauty’, the highly anticipated beauty line of Selena Gomez has finally been launched. The mission of Rare Beauty is more than talking about outer beauty and cosmetic products. Selena started working on her beauty line 2 years ago. The sole motive was to bridge the gap between beauty and mental health. Selena believes there is beauty in imperfection. But, in today’s world people tend to set such high standards and unrealistic beauty goals that it has affected people and their mental health. Rare Beauty’s USP is that they have launched 48 shades of foundation and concealer which has never been done by most brands. Certain skin tones were set as standard beauty which led to under-appreciation of the rest of the shades. 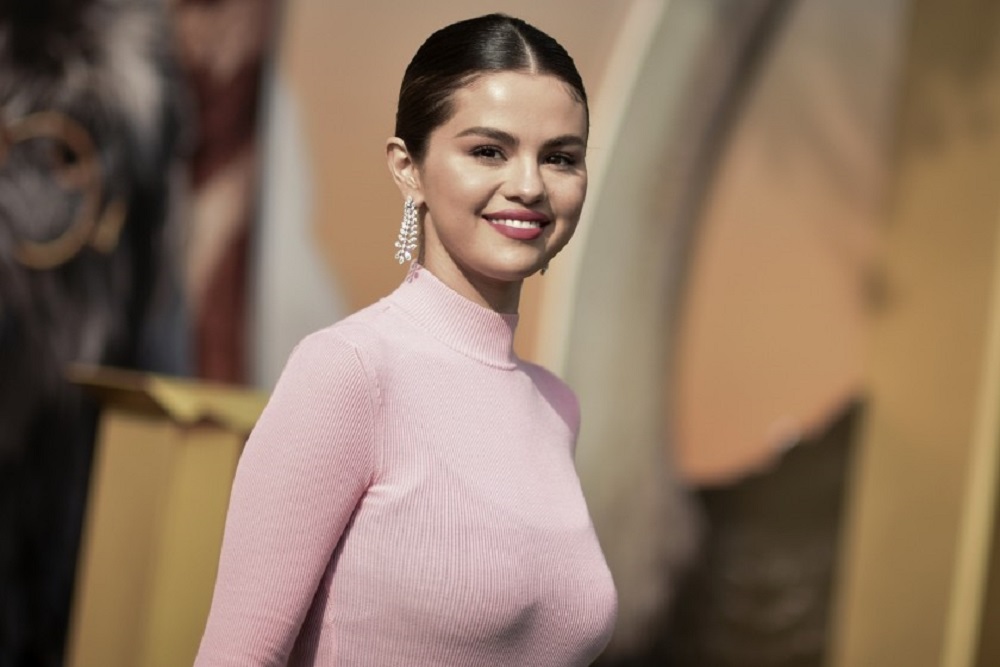 What is the purpose of Rare Beauty and why is it important to Gomez?

The unique vision of the line is to highlight the beauty the person already has. Consequently, the makeup should be considered as an accessory which everyone should be proud of wearing. They should not wear it to cover certain things that are tagged as imperfections. The newly building entrepreneur has stated that personal attachment was a component that was missing according to her in the existing beauty lines. As a result, she ended up creating one of her own. 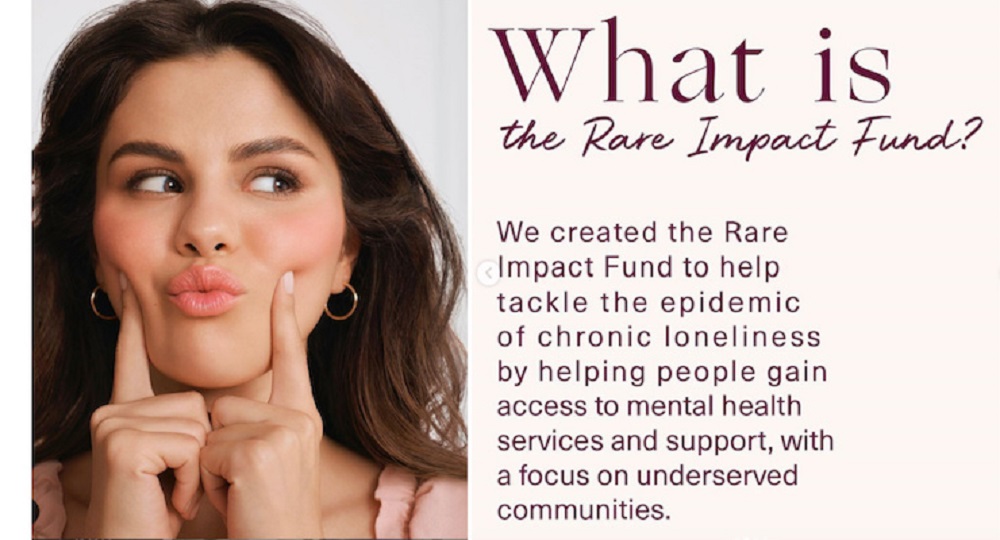 Rare Beauty has launched Matte lip cream, blush, lip balms, foundation, and more. The unique products that they include are silky shimmer highlighter, buttery lipstick and complexion creams for people who prefer a natural look and these products melt into the skin. The team of Rare Beauty has also raised $100 million with its own organization of Rare Impact Fund. They raised the funds to focus on Global Health initiatives. Gomez stated that she had health issues and weight issues which directly impacted her mental health. In this age where social media is considered as the platform for validation, the mental health of many has been affected. She wants to create a world where beauty and mental health can co-exist. 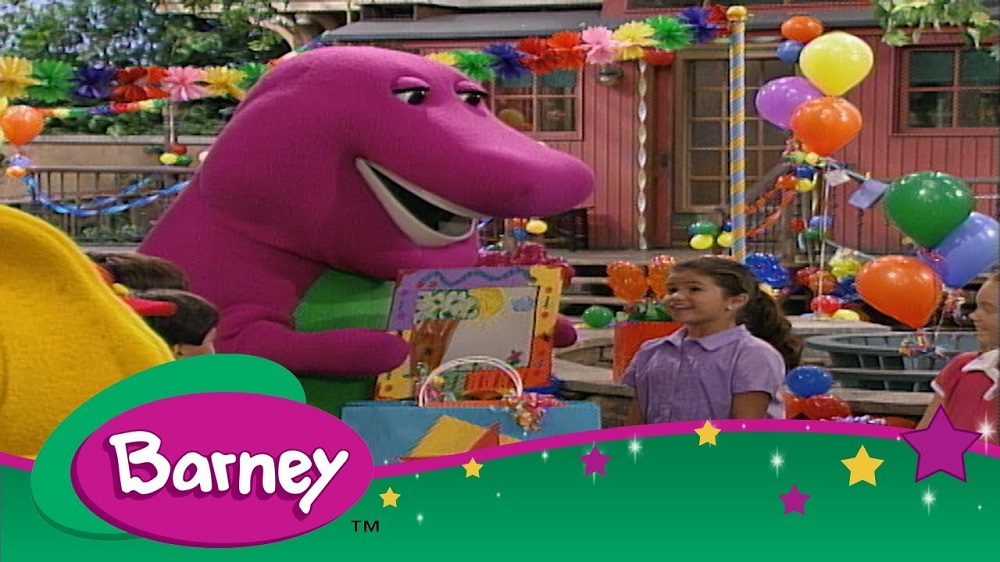 Who is Selena Gomez?

Selena Marie Gomez is an American singer and actress who started her career since early childhood. She appeared on ‘Barney & Friends’ first and then played Alex Russo in one of the best Disney series ‘Wizards of Waverly Place’. Along with working in movies, she started her career in music and was an instant success. Selling numerous albums, Gomez has a large fan base. She was the ambassador of UNICEF and has been working with various charities. Gomez also has her own clothing line, fragrance line, handbag line, and July Moonhead productions which is a production company.

Netflix's 'Away' Is Worth Taking A Trip To