Sadak 2 is now the worst-rated movie on IMDb ever.

On Friday, ‘Sadak 2’ was released on Disney Plus Hotstar and the film has received a lot of negative criticism with people calling it terrible and awful. The movie is a sequel to ‘Sadak’ which was released in 1991 starring Pooja Bhatt and Sanjay Dutt. It was a love story where a taxi driver falls in love with a girl while she was trying to escape a transgender pimp. The story made its mark because of Maharani’s character played by Sadashiv Amrapurkar. It was one of the best films of that era. Unlike ‘Sadak’, ‘Sadak 2’ is considered to be a massive flop. Starring Alia Bhatt, Aditya Roy Kapoor, and Sanjay Dutt, the story is set thirty years after the original movie. The movie is directed by Mahesh Bhatt and he is returning as a director after 20 years. 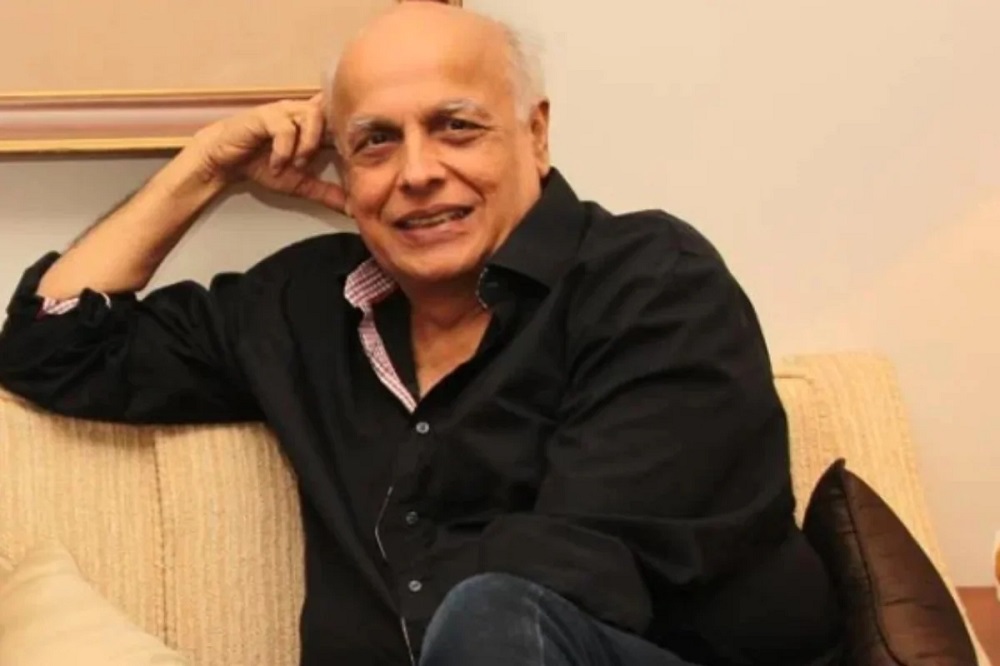 How did ‘Sadak 2’ become the worst-rated movie on IMDb?

After the trailer of the movie was released, it became the most disliked video in the country due to vote brigading. The movie is tagged to be one of the worst films of 2020. People are calling it as intolerable trash, unspeakable, and whatnot. The movie tells us to fight against superstitions but seems like the director failed to execute the visualization properly. The supporting actors included Jisshu Sengupta, Priyanka Bose, and Makarand Deshpande surely did vamp up the story a little bit. 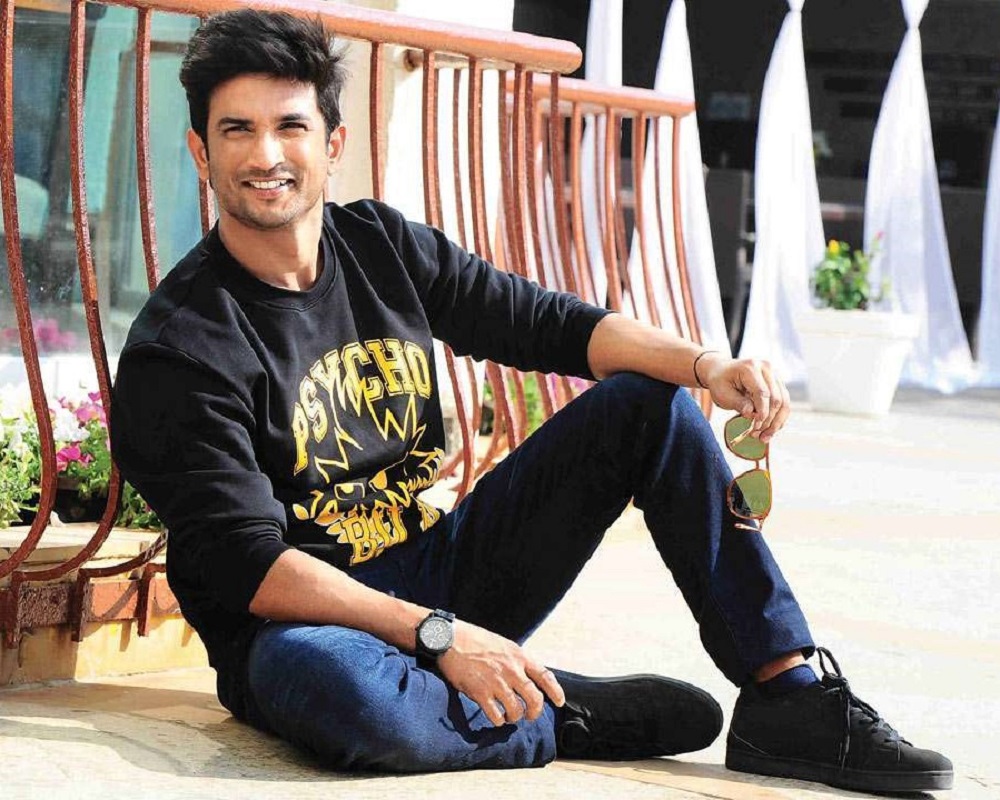 ‘Sadak 2’ has received an IMDb rating of 1 and is the worst-rated movie ever. ‘Code Name: K.O.Z.’, a Turkish film was the worst-rated movie with an IMDb rating of 1.3. The movie has been under fire for Mahesh Bhatt directing the movie and Alia Bhatt as the lead after the death of the Bollywood actor Sushant Singh Rajput. His fans have created campaigns to boycott certain films and members of the Bollywood industry. They are doing so to fight against nepotism and not allowing talents to pursue a career. Sushant’s girlfriend Rhea Chakraborty has mentioned earlier that the actor never received a nomination for his brilliant performances in the movies such as ‘Chhichhore’ and ‘Sonchiriya’. 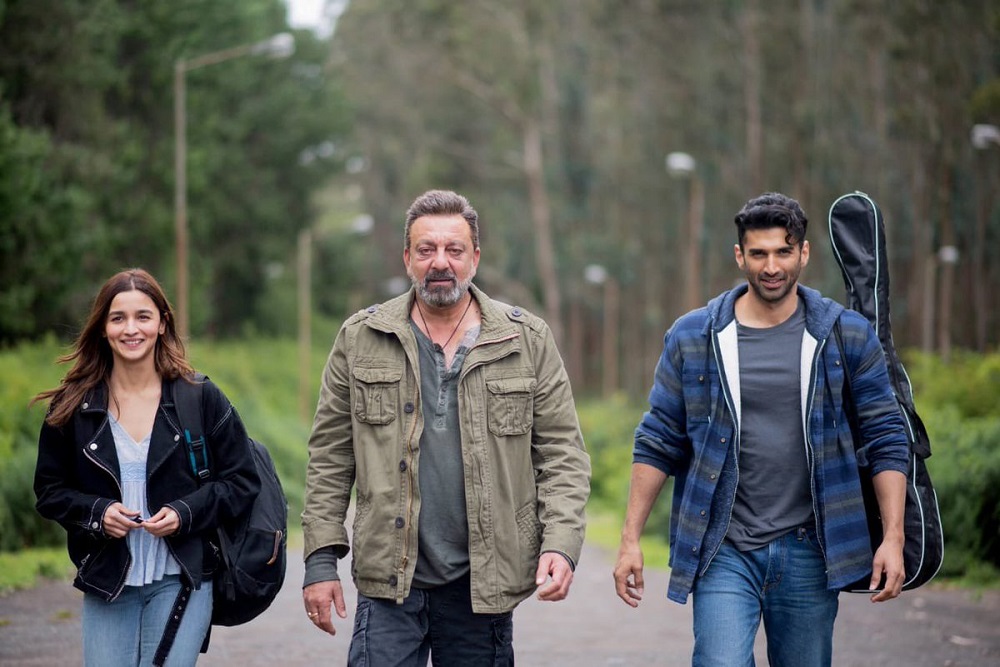 How did the audience and the critics react?

‘Sadak 2’ was one of the most anticipated movies of the year. But, things changed and everyone who is considered an insider in the industry has started receiving a lot of backlashes. Besides the haters, the audience that was genuinely interested in the movie also said that they were disappointed with the story. The rating is surely disappointing for the makers of the film. But, this leaves us wondering how the audience will accept the upcoming movies which will be casting star kids. The demise of Sushant has raised the concept of favoritism in the industry and seems like it is here to stay for a long time. Indian audiences and youth are also shifting towards web series and dramas which gives chances to newcomers. Seems like nepotism has become a huge topic of debate. We will have to wait to find out where India’s movie industry is leading to.