US President Donald Trump’s younger brother Robert Trump passed away this Saturday in New York. The White House officials said that Robert was seriously ill during his time at the hospital. There have been no announcements about the cause of death as of yet. Donald Trump has stated that Robert will be missed as he was not only his brother but also his best friend.

Robert is the youngest of the Trump siblings and has been close to the president. Recently, he filed a lawsuit on the publication of tell-all-book that President’s niece Mary Trump had written. According to the New York Times, Robert was hospitalized in the ICU for days. He had experienced a brain bleed after a fall. He has been on blood thinners because of this.

Robert Stewart Trump started by working in corporate finance in Wall Street but later joined his father’s business. Then, he went on to become a top executive, managing the real estate holdings of the Trump Organization. He was also a member of the board of directors for ZeniMax Media from 2000 until his demise. Robert was much quiet and easy-going, unlike Donald. He has avoided the spotlight during his brother’s Presidency tenure. Recently in March 2020, he had married his girlfriend and long-time secretary Ann Marie Pallan. 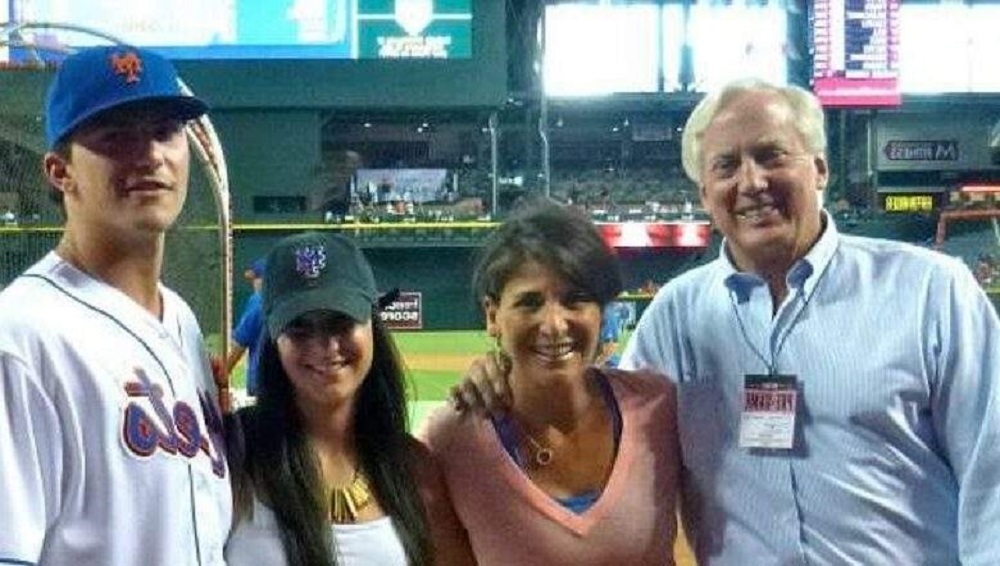 Robert Trump was born in 1948 and was the youngest of the Trump children. After graduating from Boston University, he was into real estate business. Robert has been supporting Donald since childhood. He kept his profile always low and was never a newsmaker. But, he always said that he supports his brother a thousand percent. Recently, he filed a lawsuit against Mary Trump and Simon & Schuster. Eventually, he lost and Simon & Schuster published the book on 14th July 2020.

The book is about the Trump family and their relationship with each other. Robert did not want the book to be published because it talks ill about their family. He even said that it was sick how Mary was trying to earn a fortune by defaming their family’s name. The reason for his death is still unknown but we will surely know about it in the coming days. Until then, stay tuned and stay safe.