Riverdale is an American teen drama television series that is loosely based on the characters of Archie comics. The show is telecasted on the CW network and was released back in 2017. The show has been in the limelight ever since it came out and has a huge fandom, especially, teens. Riverdale fans were really happy when they found out that the show is renewed for a season 5. And, today we are here to drop all the important details regarding the new season. 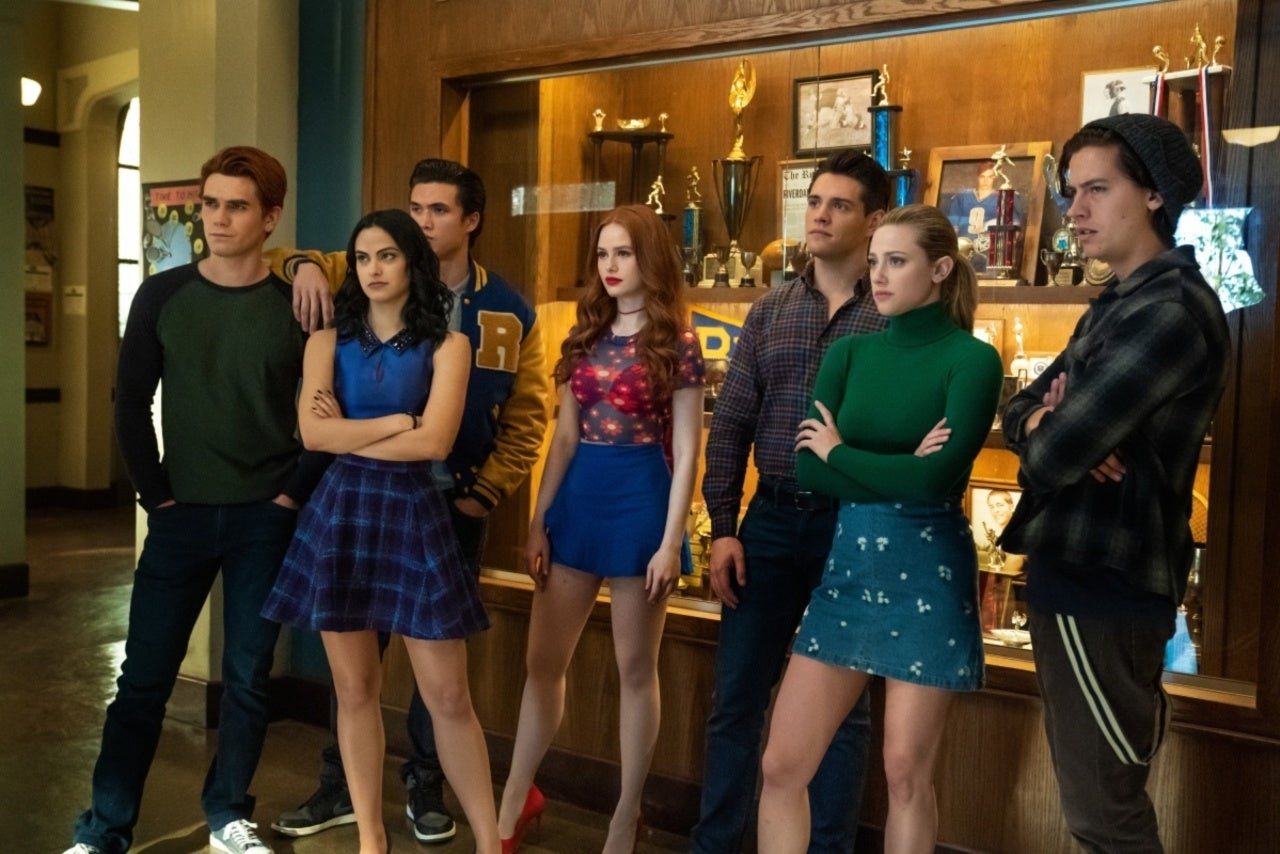 Earlier the star of the show, Lili Reinhart revealed that the show will see a big time-jump. She also indicated that the characters will become adults leaving the highschool life behind them. The fans are already very much excited to see them grow up and now, the creators have dropped another bomb on their hearts. The creator of the show revealed some info on teh upcoming episodes as well.

So, let’s go ahead and get to know about the new update:

A Possible Wedding In Season 5?!

Previously the creators of the show posted a tweet online which has confused the fans. According to some rumors, fans believe that their favorite couple, Jughead Jones (Cole Sprouse) and Betty Cooper (Lili Reinhart) might get married in the next season. The fans love teh duo together while they solve crimes and mysteries. However, them taking another step in their relationship will be a new turn in the show. The news is not confirmed but it might be true as the show will jump five years into the future. 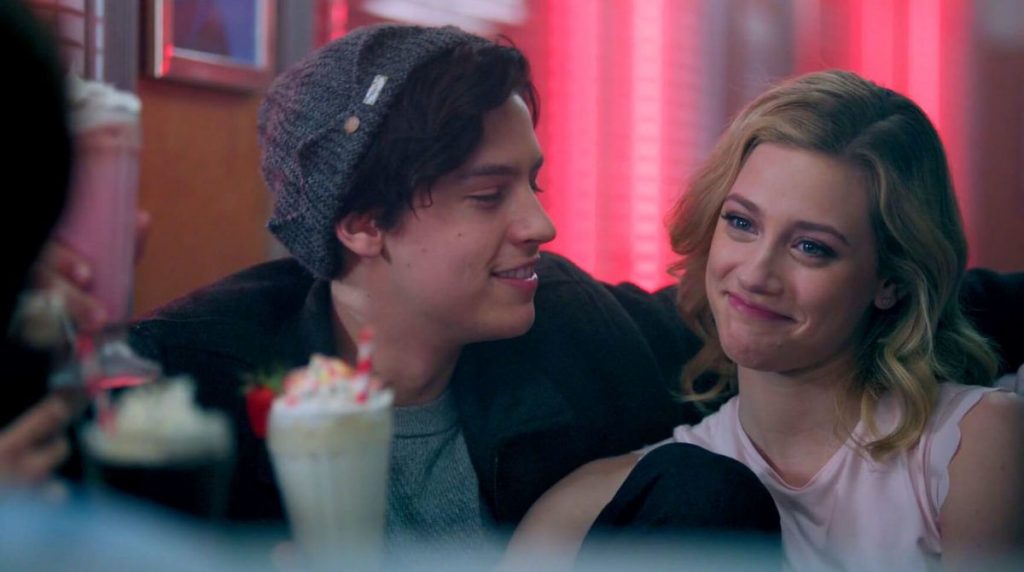 Sadly, the real-life couple, Lili and Cole have broken up recently after dating for almost 2 years. Our Sprousehart heart is definitely broken, but, we hope the reel life Betty and Jughead get their happy ending.

The executive producer, Roberto Aguirre- Sacasa recently teased fans with new updates on Season 5. He revealed that the first two table reads will take place on teh upcoming Wednesday. “Even on Zoom and in quarantine, so grateful to be able to continue telling these stories with this incredible group of people,” Roberto tweeted.

He also added some fun emojis in his posts like a heart, serpent, dancers, rainbow, ambulance, rocket, money, and a skeleton. However, we believe Roberto might be hinting a possible storyline for the next season, maybe a death?

Today’s a double-feature! The first two tablereads of #Riverdale Season Five! Even on Zoom and in quarantine, so grateful to be able to continue telling these stories with this incredible group of people. Back to the Town with Pep we go!! ❤️📺👠🐍🕺💃🏻🌹🌈🌪🎭🎟🚑🚀📸☎️🛢💣💵☠️👨🏻‍💻 pic.twitter.com/pb3jb1yXTp

Also, Roberto posted the cover for the first two episodes, which also revealed the titles of the episodes. “Chapter Seventy-Seven: Climax,” will be the season premiere, followed by “Chapter Seventy-Eight: The Preppy Murders.”