Michael Jackson's siblings celebrated his 62nd birthday as a tribute to him.

It has been 11 years since we have lost our King of Pop but the world still remembers him for his most significant contribution to the music industry. The most awarded artist in the history of music, Michael Jackson, passed away on 25th June 2009. Yesterday, if he would have been alive, he would be celebrating his 62nd birthday. His family and friends paid tribute to him on a special day. Jackson died of cardiac arrest just a week before his sold-out show in London. On 25th June 2009, he was declared dead after finding out that he was not breathing by UCLA Medical Centre. The cause for his death was an overdose of propofol. Conrad Murray was Jackson’s physician, and Jackson was taking several medications as he had insomnia. Jackson used to take propofol, lorazepam, and midazolam. Propofol is used as a conscious sedation in hospitals, but it decreases the consciousness level and leads to memory loss. All the drugs were strong enough to lead to a cardiac arrest. 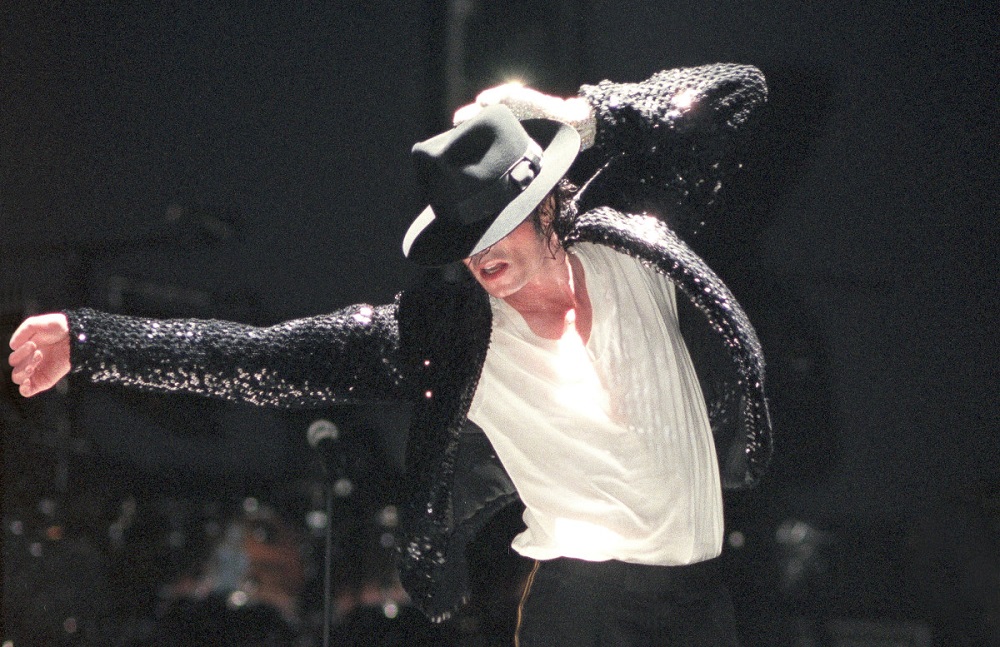 Which was Jackson’s some of the best works?

After Jackson’s death was announced, the internet hit a slowdown, and websites such as Google, Twitter, and Wikipedia faced overload, eventually leading the websites to crash. Fans were downhearted and unhappy, and it was a huge loss to music. Let us try to remember Jackson’s most famous songs and dance moves that introduced the world to a whole new set of music and pop. The iconic song ‘Thriller‘ which was released in 1982, won him 8 Grammy Awards. With an estimated sale of 66 million, it was the best-selling album. The zombie dance inspired many choreographers and is considered one of a kind. 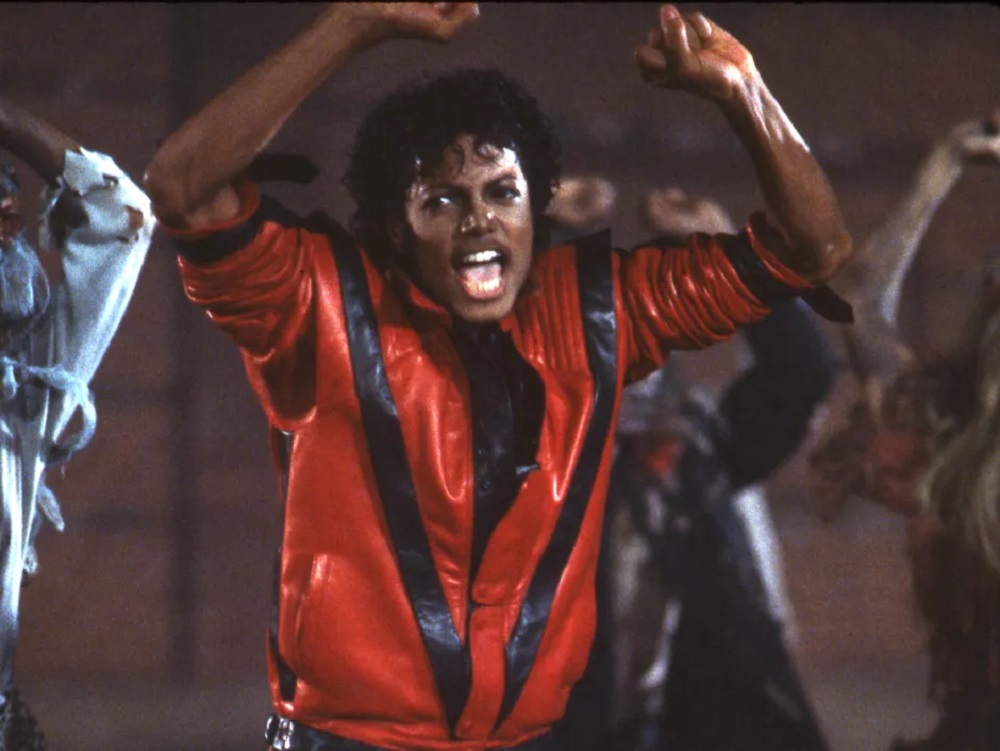 While performing ‘Billie Jean‘, Jackson did a backward gliding step popularly known as the moonwalk and stunned the audience. His white gloves and moonwalk became his signature move and defined him. ‘Beat It,’ ‘Smooth Criminal,’ ‘Billie Jean’ was a combination of sharp steps, and Jackson received global fandom and is considered a legend. In 1984, while shooting a Pepsi commercial, Jackson’s hair was caught on fire, and he suffered from third-degree burns. After that incident, he had to take regular painkillers and sedatives, after which he was addicted to them. Later on, its overdose caused his death.

How did Jackson’s siblings celebrate his 62nd birthday?

Janet Jackson, La Toya Jackson, and Tito Jackson celebrated their late sibling Michael’s birthday as a tribute to him. In a new book by Dylan Howard, he wrote that Michael Jackson was obsessed with the concept of immortalized, and recent documentaries also showed the artist being accused of child sex abuse. The book also mentioned Jackson’s thought of people trying to kill him and how he wanted to earn $20 million in a week. No matter how much of a star he was, Jackson had a dark phase that no one knows about. Let us enjoy his music and appreciate his work as a tribute to the legend.