The Marvel hero Chris Evans accidentally leaked his nudes via his Instagram story.

Chris Evans, more popularly known as Captain America caused chaos when he accidentally leaked revealing pictures of himself on his social media. This weekend The Avengers star accidentally shared his d*** pic on Instagram story and became the talk of the town. After that, during an interview, he said that it was embarrassing for him but what had happened had happened. But, many of his fans came forward supporting him and making jokes about the incident. The photo of the image was immediately removed but with 6.3 million followers it was impossible for the story to go unnoticed. A day later, fans woke up to Chris’ name trending on twitter which is how the news spread. Evan’s co-star Mark Ruffalo came forward saying that with the US President Donald Trump doing dumb actions, Evans had done nothing to be ashamed of.

.@ChrisEvans Bro, while Trump is in office there is NOTHING you could possibly do to embarrass yourself. See… silver lining.

How did the fans react and what did the actor say after the incident?

After this event, Chris Evans posted a tweet asking the citizens to vote on 3rd November now that he has gained the audience’s attention. The fans and the people have respected the actor’s privacy and the nudes are not being shared. Chris Evans thanked everyone for supporting him and not causing much drama. It seems like the world is changing and people have started to turn more accepting. A decade ago, stars had to go through a lot when their nudes or sex tapes were released. People used to degrade them for taking such pictures and no compassion was shown like that in Evans’ case.

Fans have learned the strategy of burying any photo through K-pop fans’ tactics. Fans collectively tagged Chris Evans on his photos and photos of puppies so that the screenshot of nudes will not appear anywhere. Many female actors also took it to their social media saying that respecting Chris Evans’ privacy is wonderful but the same approach is not shown when women are the victim. There sure is some truth as women’s nudes are shared more than that of men and things should change respecting every human being’s privacy. 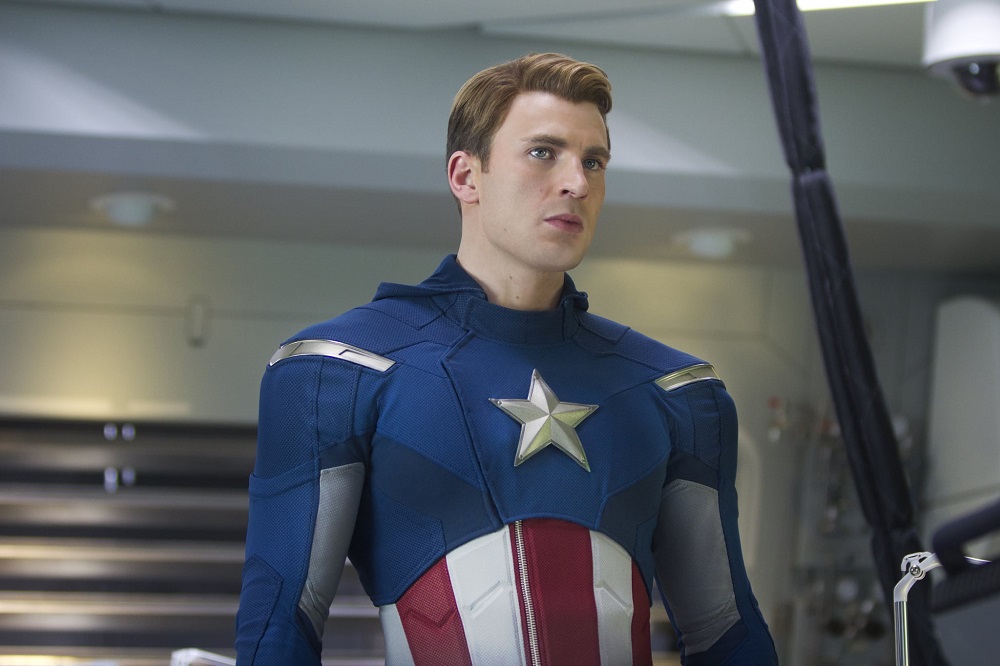 Who is Chris Evans?

Christopher Robert Evans is known globally for his role as Captain America in the Marvel movie series. He started his career in 2004 with the lead role in ‘The Perfect Score’. He has worked on projects such as ‘Fantastic Four’, ‘Avengers’, ‘Gifted’ and more. The 39-year old was dating Jessica Biel but after 5 years of relationship, they broke up and he is currently single. The American actor is one of the highest-paid actors in the world. He will be appearing on ‘Defending Jacob’, a crime web series which will be releasing on Apple TV+ this year directed by Morten Tyldum.