Prime Minister Received Warning: Prior to the Lebanon Blast

Reports have been released stating that Lebanese security officials had informed and warned the Prime Minister and the President regarding Beirut blast. They had said that 2,750 tonnes of Ammonium Nitrate was being stored in Beirut’s port. If it exploded, it could destroy the capital. After 2 weeks of the letter, the explosion happened. It killed around 200 people and more than 6,000 were injured. The blast destroyed over 6,000 buildings. Let us dive further into the article to know more about it.

An investigation was done in the month of January. After finding the chemical explosives, the officers asked the chemicals to be kept in a secure place. They said so because it could be dangerous. Beirut blast was caused due to Ammonium Nitrate being stored in large amounts. It is an odorless substance. It is commonly used as a fertilizer. In the past decades, this has caused numerous blasts. If mixed with fuel oils, explosives can be made. They are majorly used by the construction industry. Groups like the Taliban also use such substances for creating improvised explosives. It was said to be the primary component behind the Oklahoma city attack that happened in 1995. 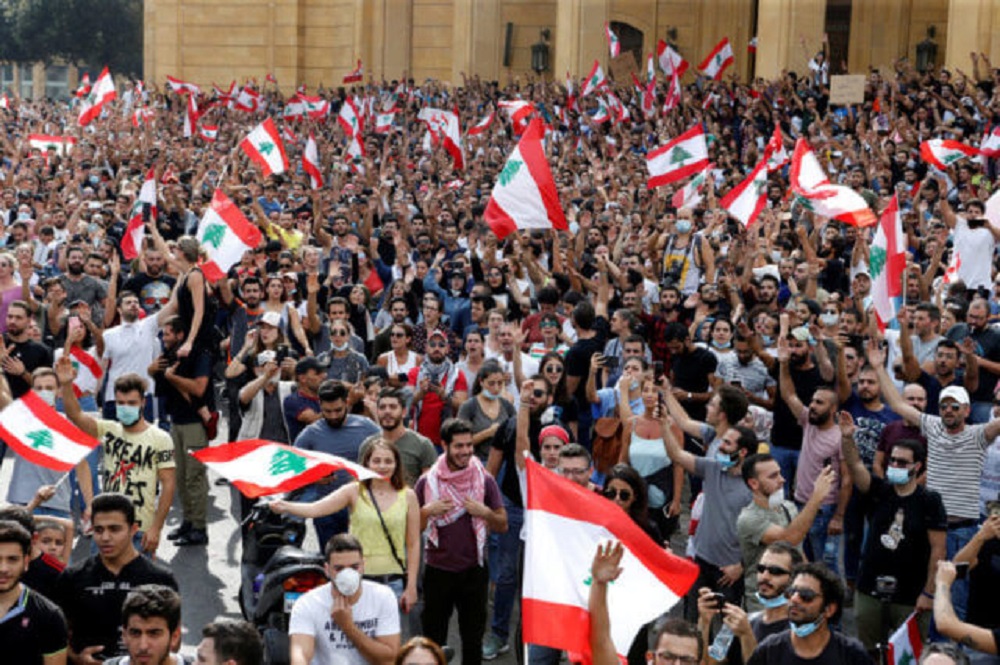 A professor commented that without very high heat, the fire cannot be produced. Firstly, black smoke appeared and then a red one which is said to be an incomplete reaction. Secondly, a small explosion had happened which instigated the blast. No reports have been produced stating whether it was an accident or something done on purpose. European countries add Calcium Carbonate to Ammonium Nitrate. The reaction forms Ammonium Nitrate which is safe to be stored.

On Monday, Hasan Diab, the Prime Minister of Lebanon announced that the government will be resigning. People have accused the government of being involved in the blast and their negligence has caused this accident. Corruption is also one of the main reasons. People have come out on the streets protesting against the government and this led to a clash with the police. President Michel Aoun said that the government will act as a caretaker till the time a new cabinet is formed. The country was already going through a bad phase and is currently going through an economic crisis. Moreover, the blast pushed more families into hunger and poverty. The 2020 pandemic has led to a socio-economic disruption. Furthermore, all such events will make it more difficult for people to deal with. For more such updates, stay tuned.