Founder and CEO of SpaceX, Elon Reeve Musk on 24th November overtook Bill Gates, the man who has been on the billionaires list for a long time. Since his company’s shares surged, Musk’s net worth has gone from $7 billion to $127 billion. Bloomberg Billionaires published an article stating that there has been an increase of $100 billion in his net worth which took him to the position of the second-richest person in the world. The internet went crazy releasing a lot of memes and Musk has always been an internet favorite.

Someone I know celebrating Elon Musk becoming the second richest man on earth like 🥰👍🙏🙏🙏🙏🛐🛐🛐🛐🥵🥵🥵🥵 pic.twitter.com/2A8UDwn1Tz

From his dreams to his son’s name, every news has made it to some best meme content. During this pandemic when everyone is going through economic loss, it’s not the same for tech organizations. Their income has been increasing and many digital platforms rose. Amazon founder Jeff Bezos’ net worth has increased to $182 billion making him the wealthiest in the world. The electric vehicle and energy company Tesla has seen a 500% increase and is now worth more than $500 billion. In January, he was in the 35th position but his popularity has grown in this lockdown. 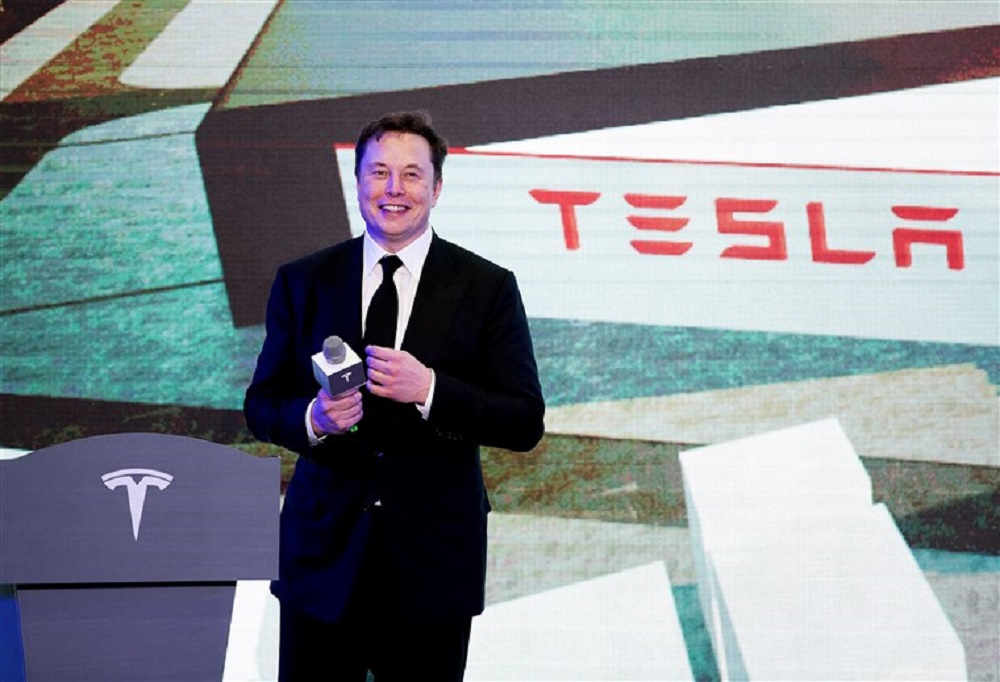 How did Elon Musk manage to overtake Bill Gates?

Bill Gates, the co-founder of Microsoft has always been on the billionaires list. It has been more than 20 years since he stepped down from the position of CEO but still has such a high net worth. His company Microsoft is worth more than $100 billion. In the past years, Gates has invested in numerous places including the Four Seasons chain, Berkshire group, and more. Gates has been donating large chunks from his income but there have been fluctuations in his income. He also took over Bezos to become the world’s richest man in November 2019. Gates has also been working on the vaccine development of COVID-19. 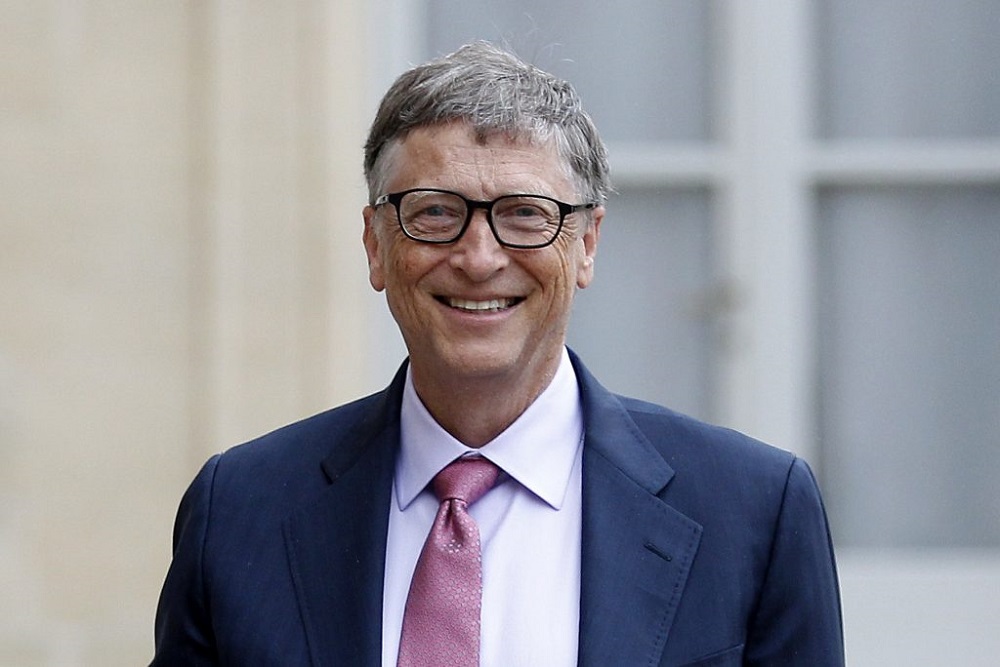 In the past, people didn’t favor electric cars but now there has been an increase in Tesla’s shares. They are also expanding in other countries. SpaceX has also been on missions sending astronauts to space. Musk dreams of sending everyone to space like airplanes which can be afforded by everyone. They are also launching 60 broadband internet satellites in space. 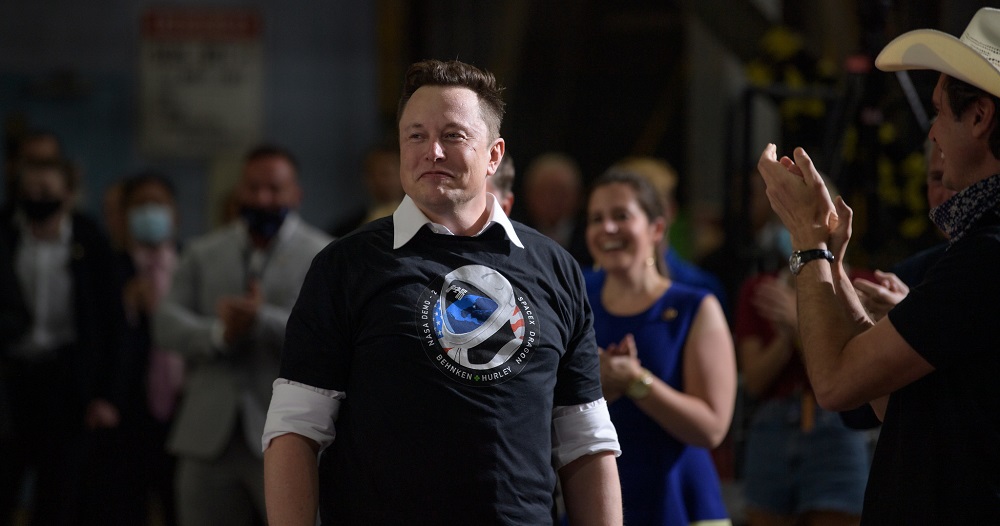 What does Musk have in mind for the future?

Musk announced that they are planning to build a battery plant in Berlin. It will be the largest cell factory to ever exist. Musk is known for his iconic ventures and this decision does not come as a surprise. He is exploring the fields of neural science technology, construction, space travel, and electric transportation. Started as a small entrepreneur, he is currently working on changing the world. 2020 has been a boon for Tesla. Born in South Africa, he currently serves as the CEO, CTO, and designer of SpaceX. The 49-year-old inspired by Tony Stark in Avengers wants to create new things with the help of artificial intelligence and machine learning to make life around easier. Bill Gates and Mark Zuckerberg rank third and fourth in the richest people positions respectively.