‘Once Upon A Time’ Moves From Netflix To Disney Plus

‘Once Upon A Time’ now to be streamed on Disney Plus instead of Netflix.

Disney plus made an official announcement stating that ABC long-running TV series ‘Once Upon A Time’ will be available for streaming from 18th September 2020. All 7 seasons will be available on the platform. The series is currently being streamed on Netflix but will expire on 6th September 2020. New seasons of some other series will also be available on Disney Plus this September. Some of them are ‘Coop and Cami’, ‘Bend It Like Beckham’, ‘Ever After A Cinderella Story’, ‘Marvel Superhero Adventures’, and ‘Wicked Tuna’. New movies such as ‘Strange Magic’, ‘The Wolverine’ and ‘Never Been Kissed’ will also be available for the viewers.

The series was expected to come to Disney Plus as they have featured many Disney characters. A countless number of Disney Princesses such as Snow White, The Evil Queen, Rapunzel, and Elsa have featured throughout all the seven seasons. Characters such as Pinocchio, Jiminy Cricket, Captain Hook, Robin Hood, Tiana, Alice, and Jafar have also featured in the series. 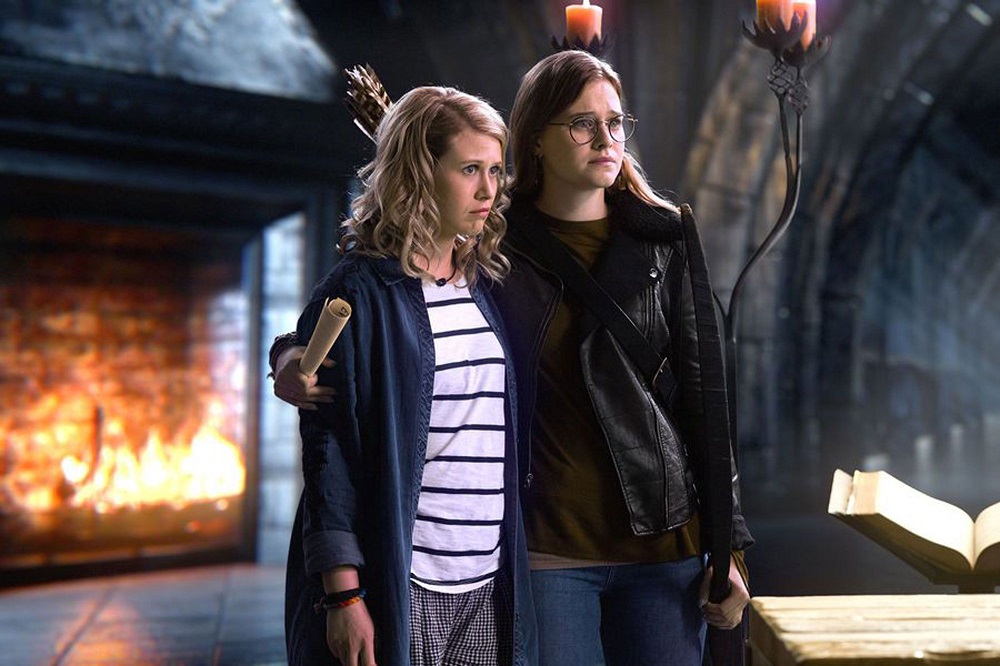 The story is also based on characters from ‘Fairy Tales’. Disney + is considered to be a streaming platform that is children friendly. Many series and movies available are for everyone to watch without any age discretion. Netflix is not a platform where this series would be streamed as easily as compared to Disney Plus. The first two seasons of the series gained around 10 million viewers. As the series progressed, the viewership started declining but they managed to release around 155 episodes.

The series has been nominated for 7 Creative Arts Emmy Awards. It never won as it was aired alongside ‘Game of Thrones’ and the latter took away all the awards. The romantic anthology series is being created by Eddy Kitsis and Adam Horowitz for ABC. Fans are excited about the new series. They can binge on ‘Once Upon A Time’ after it is available on Netflix.

‘Once Upon A Time’ is a fantasy drama series. It was first premiered on 23rd October 2011 and was aired till 18th May 2018. The plot is set in Storybrooke, Maine. Emma Swan, also known as The Savior along with Henry Mills, her 10 years old son gets transported to Enchanted Forest. Emma is the only daughter of Snow White and Prince Charming. She is the only one who can break the curse where the fairy tale characters from Storybrooke get transported to a real-world town.

Created by Edward Kitsis and Adam Horowitz, the show is loved by everyone. The series is based on the original characters from Walt Disney and includes Western literature, Greek mythology, and fairy tales. Enjoy binging on the show and let us know in the comments below how you enjoyed it.