The X-Men spin-off ‘New Mutants' is out and it is getting a poor review.

It has been long since we have seen a Marvel Cinematic Universe movie. So, ‘New Mutants’ is here but the critics do not seem impressed. The movie does not fall under the MCU but as this is rebooting the X-Men franchise owning numerous Fox properties. The movie is a horror film with superheroes and is an adaptation of Marvel Comic series with the same name. Directed by Josh Boone, the movie is the final installment of the X-Men series. Starring Maisie Williams, Anya Taylor-Joy, Charlie Heaton, Alice Braga, Blu Hunt, and Henry Zaga, the plot revolves around a group of young deviant and odd teenagers called Mutants who are now a part of secret facility fight in order to protect and rescue themselves. The movie was originally scheduled to be released in April 2018, but after numerous delays, it was finally released on 28th August, 2020. 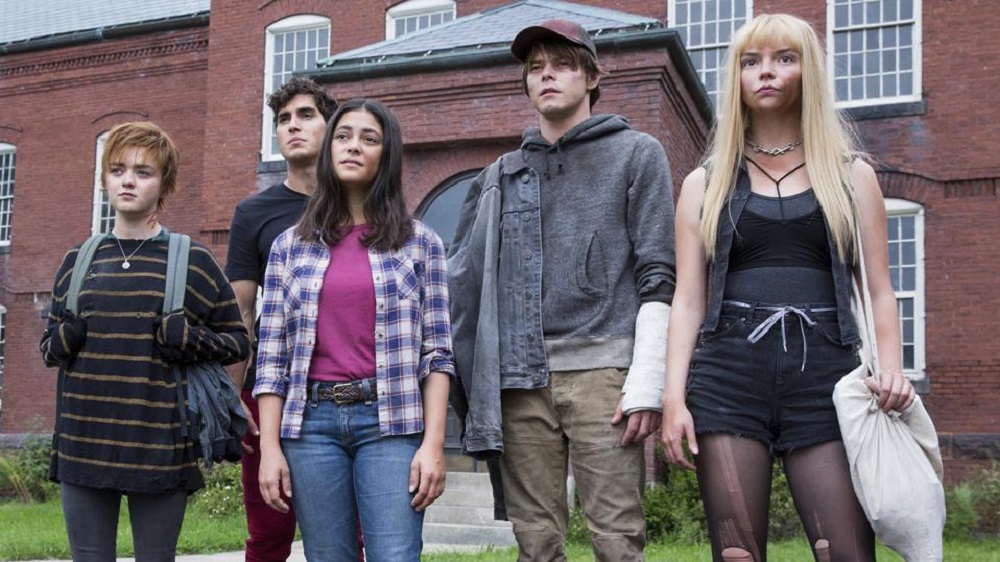 What was the fans’ reaction to the movie?

Everyone was surely excited for the release as Josh Boone, the director of ‘The Fault in Our Stars’ was directing but seems like his work was not that impressive. The movie has 29% rating after 35 reviews on Rotten Tomatoes. The movie is described as monotonic and includes no horror or fantasy. Even though the movie has a strong cast and terrific female leads, the movie still seems male-dominated with a touch of femininity.

The film is not set in the X-Men Universe. Even though references are made, still somewhere there is no interconnectivity of the franchise. The movie was created in such a way that it can stand alone and does not seem like a part of the X-Men. To give a glimpse, the story has five characters who have dangerous powers. They reside with Dr. Cecilia Reyes in an abandoned hospital and are learning to control their powers. The story sure has teen romance but somewhere according to the critics, the spark is missing.

What has 20th Century Fox decided for the future of ‘New Mutants’?

After its release, 20th Century Fox was disappointed and they were reflecting on the decision of restarting the movie from scratch. Boone’s pitch and script left the production uneasy. As a result, they hired people like Scott Neustadter and Chad Hayes to work on the script. But, Boone rejected every new decision. Objections were made saying that the plot seemed like the children are being abused and if X-Men were a part of it, the story would have been different as X-Men are said to be the good guys. It took three years for the movie to release after being shot. Everyone expected it to be a blast but negative reviews are making its way. People have also stated that it is the worst X-Men movie ever. The movie will soon be available on OTT platforms and will release on 4th September, 2020 in the UK.