Mark Greaney’s famous novel, The Gray Man is turning into a big-budget feature film. The upcoming film will be fully-fledged and backed up by Netflix. Therefore, The Gray Man marks another high profile film by the streaming giant. New updates confirm that The Gray Man has finally begun filming. So, here we are to share all the details of the upcoming movie.

The Gray Man is an upcoming action-thriller original Netflix film. It will be directed by Anthony and Joe Russo, who also helmed The Avengers Endgame. The story is adapted from the debut novel of the same name by Mark Greaney. Moreover, The Gray Man is said to be Netflix’s most financially ambitious project.  Of course, it had to be in their content library. This definitely increases our excitement for the movie.

Furthermore, Anthony and Joe Russo’s The Avengers: Endgame did wonders at Box Office. The duo is also associated with Netflix via other projects. Russo wrote the screenplay for Netflix’s original movie Extraction. Whereas both the Russo brothers produced the film as well. Moreover, the brothers are also working on Magic: The Gathering anime and Extraction sequel.

Russo brothers’ AGBO is producing the film, with Joe Russo penning down the script. Christopher Markus and Stephen McFeely will accompany Joe in writing the script. They also scripted other Russo films- Captain America and Avengers films.

The plot of The Gray Man

The movie centers around Court Gentry. Gentry is known as the legend in the field of the covert realm. Also, The Gray Man. He shifts from one job to another without anyone knowing accomplishing what no one can. And later disappears from the scene. Indeed, Gentry hits his target clearly. But, there are people more dangerous and smart like Gentry. According to these people, Gentry is taking advantage of his usefulness. 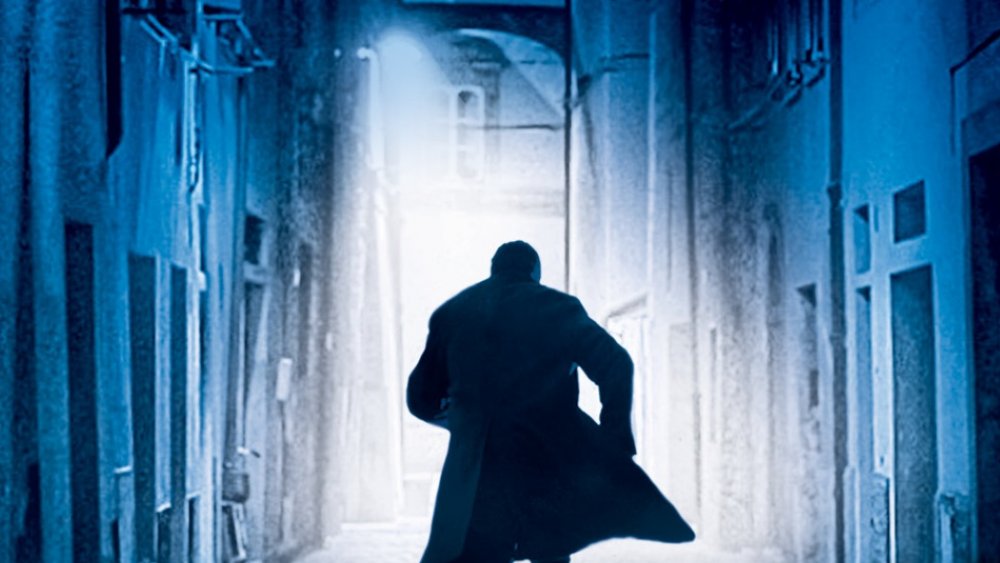 The official synopsis of the film also reads, “he (Gentry) is going to prove that for him, there’s no gray area between killing for a living-and killing to stay alive.”

The plot sounds different than the other action-thriller movies we have come across. The 2021 slate definitely is an exciting one. And we can not wait for this one to arrive soon.

The production status of The Gary Man is also active. According to sources, Gray Man began filming on January 4, 2021. The cast and crew are currently filming in Los Angeles, California. But, we expect more locations to add to the list of filming sites. more will be revealed soon.

The Gray Man marks Netflix’s biggest production. It is estimated to have a budget of $200 million. Roth Kirschenbaum Films and Agbo are handling the production for The Gray Man.

As for the release date, there is no specific release date announced by Netflix. However, if production concludes in 2021, we can expect The Gray Man to premiere in 2022.

The Gray Man is led by The Notebook star Ryan Gosling. He will be playing the role of Court Gentry. Gosling is also known for his works in La La Land, Drive, Crazy Stupid Love, and many more. Joining him is Captain America, Chris Evans. Evans will play Llyod Hansen. Evans is known for films like Captain America, Avengers: Endgame, Scott Pilgrim vs the World, etc. 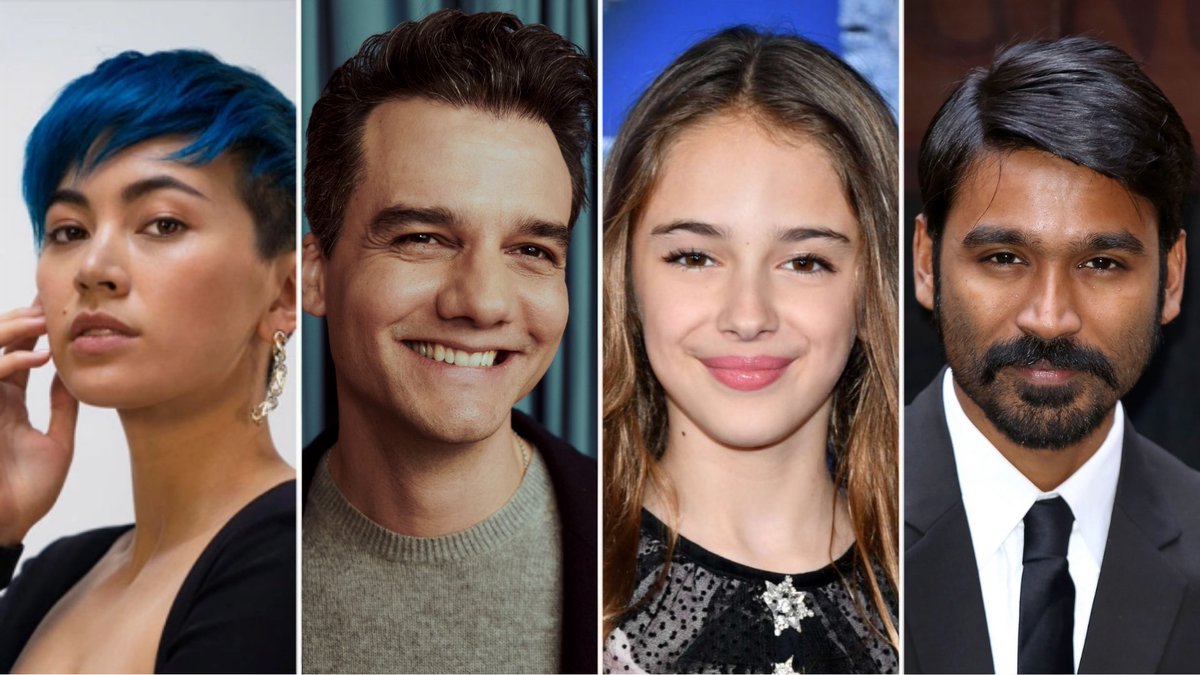 Ana da Armas (No Time To Die, Knives Out) will be seen in the movie as well. But, her role is not revealed yet. Jessica Henwick (Love and Monsters, Game of Thrones), Wagner Moura (Narcos, Elite Squad), and Julia Butters (Once Upon A Time in Hollywood, Criminal Minds) will also appear in the movie. A recent addition to the list is Bollywood and Tollywood actor, Dhanush. Dhanush is known for films Raanjhanaa and Vada Chenna.

Considering the big-budget, we can also expect sequels of The Gray Man in the future. There is enough material in the novel series to create a sequel. But that’s for later. For now, keep reading and we will make sure to keep you updated.