Netflix’s ‘Away’ Is Worth Taking A Trip To

Netflix's series 'Away' is out and fans are loving it.

On 4th September, 2020 Netflix premiered the American science fiction TV series ‘Away’. Created by Andrew Hinderaker, the series has received a positive response from the critics. The series is based on Scott Joseph Kelly who went on a year-long mission to understand the effects of spaceflight on humans after Russia announced a similar mission. The space drama focuses on the emotional baggage that the astronauts have to go through and stay away from their loved ones. Also, during the mission of expeditions, there is a risk of life-threatening instances such as dying of dehydration, issues with the space shuttle, and much more. Astronauts have to go through high stress and struggles to focus on their survival in space to return back to earth in order to make history. 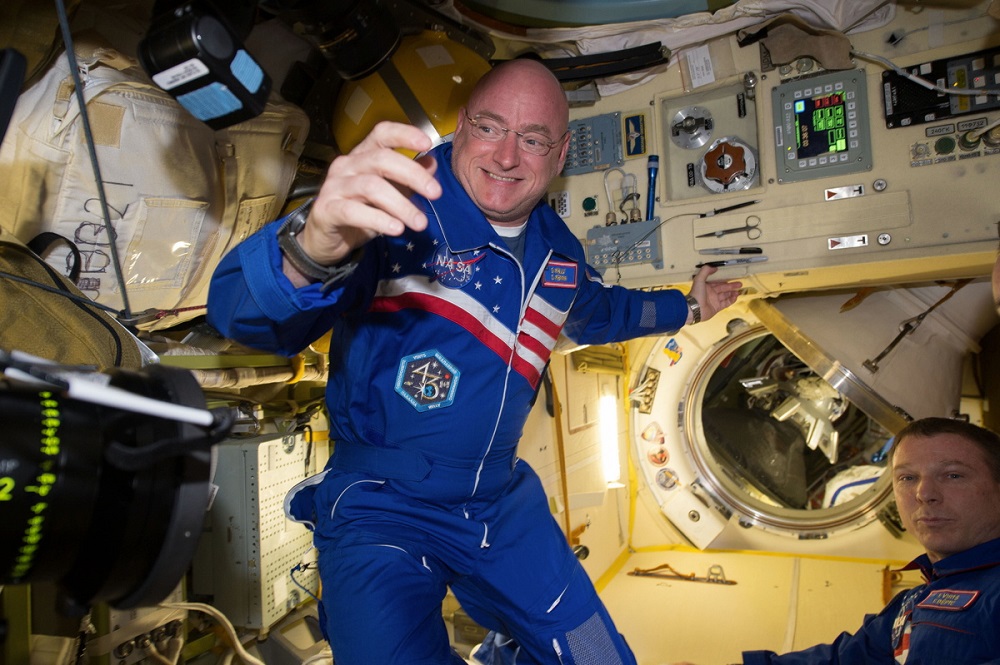 What is the show ‘Away’ about?

The plot of ‘Away’ revolves around Emma Green, an astronaut. She has to go out on an expedition for three years, leaving her daughter and husband behind. The show also focuses on topics such as gender inequality. The first episode showed Emma undergoing a health crisis and is forced to abort her mission to Mars and come back home, after which her leadership abilities are questioned. Debates raise on how being a woman leads to lower immune, and men can do the work better. She is asked to choose between her family and her work. The series also focuses on the journey to Mars as global efforts, including astronauts from India, Russia, China, and the UK. 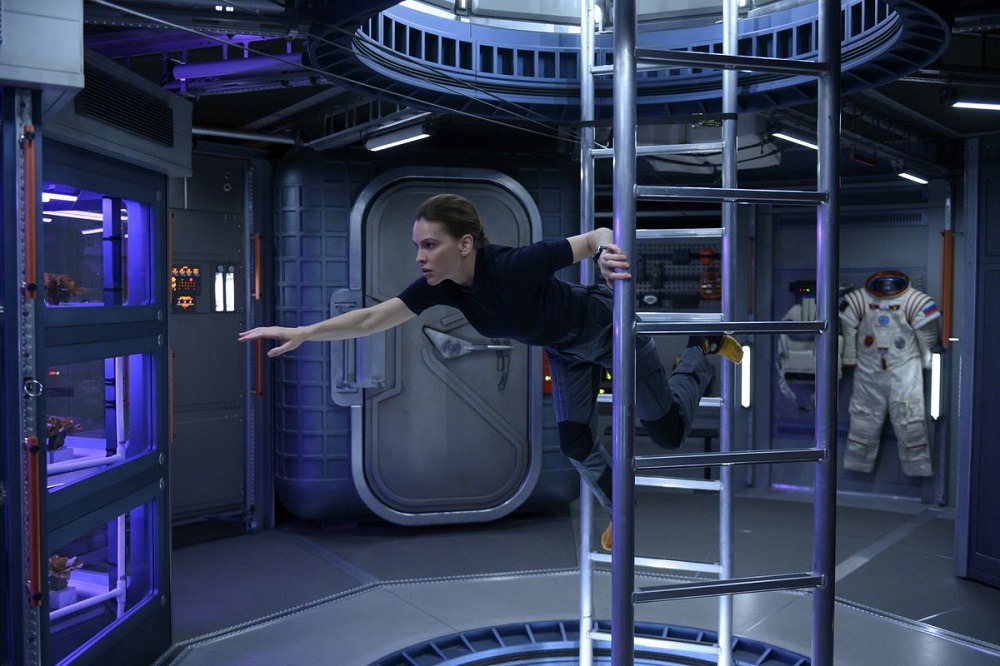 After the journey, all the members learn each other’s cultures and try to overcome the differences to complete the mission. The Mars mission can be the greatest achievement for humanity on the planet if successful. The series has also given every member their own back story and the development of feelings for each other during the mission. The show also portrays how humans can get less human friendly during high-stress situations. Overall, the space drama is a well-written and well-executed package.

All you need to know about the show:

In June 2018, Netflix made an announcement regarding the project and the filming began in August 2019. The show stars Hilary Swank, Josh Charles, Vivian Wu, Mark Ivanir, Ato Essandoh, Ray Panthaki, and Talitha Bateman. It is a drama that shows how we need to stay together and help each other to achieve the impossible. On 10th August, 2020 the official trailer was released, and season 1 consists of 10 episodes. The series also focuses on stories of people left behind on Earth. It is an aspirational tale of what we, as human species, can achieve. It also portrays how the fear of death can lead to certain impulsive decisions. The group does have a difficult beginning but all’s well that ends well.

Spies in Disguise Tom Holland and Will Smith Animated Duo - Worth Watching ?