On 20th October 2020, Netflix released the official trailer of Shawn Mendes documentary ‘In Wonder’. The Canadian singer-songwriter who rose to fame with his debut single ‘Stitches‘ has talked about his journey and process as a famous personality. In the documentary, we will be taken to behind the scenes of his tours, his personal life, and his journey on how he feels about music.

Can’t wait for the Shawn Mendes In wonder documentary ????

Hmm I wonder if I’m going to be captivated by the new @ShawnMendes documentary and fall desperately in love with him? ????????????

A few months back, Taylor Swift and Lady Gaga also released their documentaries. Titled as ‘Miss Americana’ and ‘Five Foot Two’, they gained a lot of attention. It helped the fans to understand their idols even better. Similar to that, Shawn Mendes will be talking about all the pros and cons of him being a star. He will also talk about how it started affecting him physically and emotionally. The 22-year old has a huge fan following and every activity of his personal life is monitored. It is surely difficult to always be surrounded by cameras and fans, especially when the artists are on a personal trip. It starts affecting their mental stability. 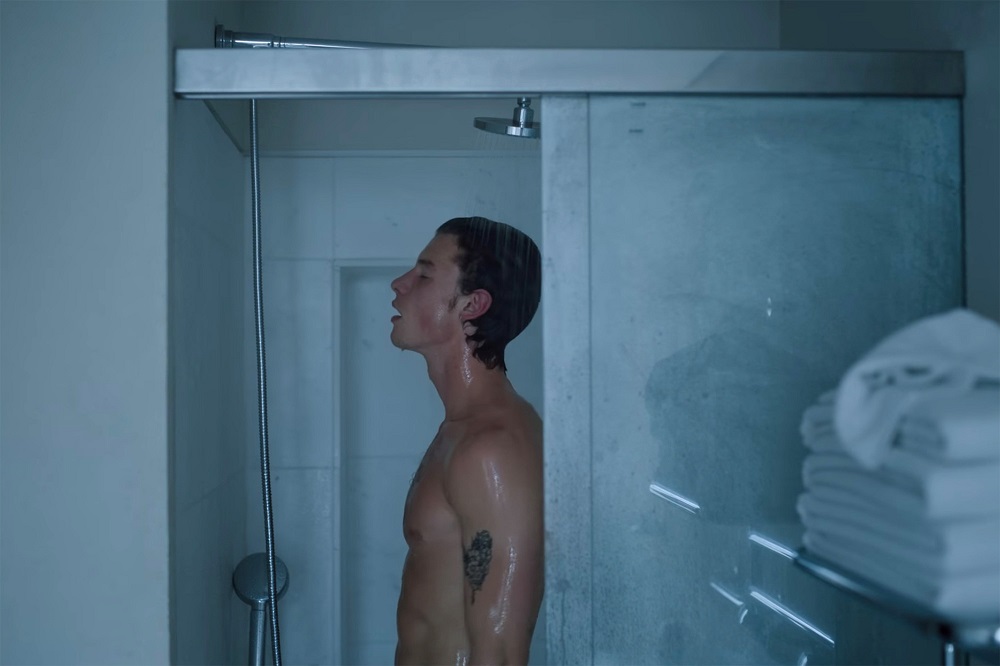 Everything you need to know about the documentary ‘In Wonder’:

The announcement was made prior to his full-length album release. Andrew Gertler is teaming up with Netflix for this project. When asked about the film, Mendes stated that the documentary is about a normal guy growing. It portrays his love for music that allows him to achieve what he wanted in the industry. He asked his fans not to think of the movie as a story about a famous artist. Instead, he wants them to understand his journey. He also thanked all his fans for helping him by listening to all his songs. The documentary includes several footage from his home.

Shawn Mendes’ girlfriend Camila Cabello also features in the movie which shows that they are really serious about each other. In 2019, after their song ‘Senorita’ was released, both of them were seen together numerous times. However, the audience called it a publicity stunt. However, later they made their relationship official and are working together creating amazing music along with a romantic relationship. You can also see him opening up about the anxiety issues he dealt with after which he started doing therapy. He encourages others to also seek help if needed and not be ashamed of it. His song ‘In My Blood’ talks about the issues that he faced and how therapy helped him. 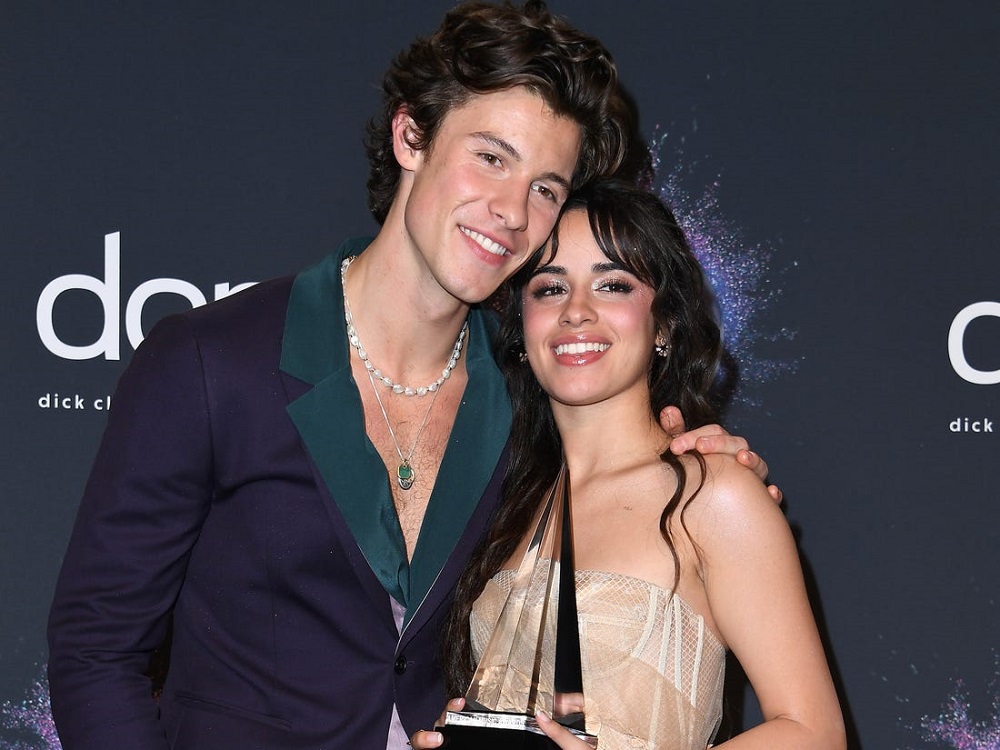 Who is Shawn Mendes?

Born on 8th August 1998 in Canada, Shawn was a part of the Glee Club in high school. There, he developed his love for music and performance. He learned to play guitar by watching YouTube videos and then started posting his own covers. His social media presence blew up after which he won the Best Cover Song Award. Then, Island Records signed him immediately. He became the youngest to debut on Billboard Hot 100 with his song ‘Life of the Party’. 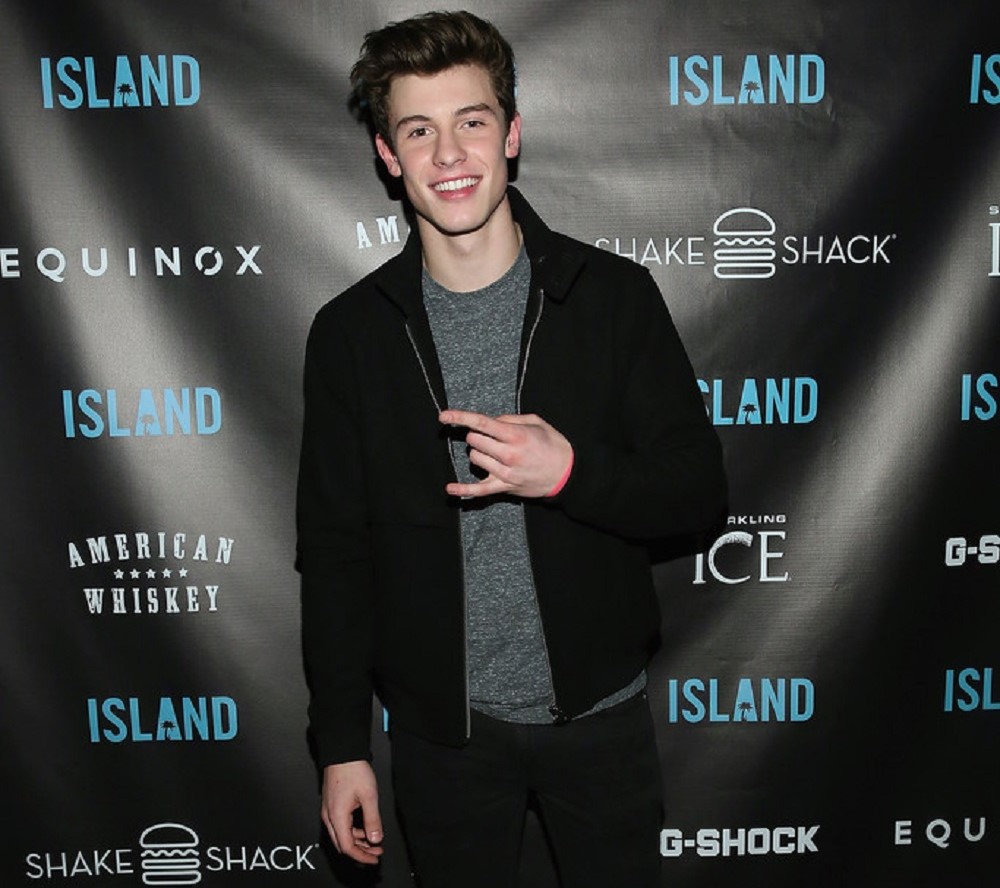 Mendes’ first album was certified platinum. Then, he went on to release some of his most successful hits. They include ‘Treat You Better’, ‘Mercy’, ‘If I Can’t Have You’, ‘Senorita’, and more. He will also be releasing a new song shortly. He said that he will be collaborating with his childhood idol Justin Bieber. Shawn Mendes has won numerous awards and has been nominated for the Grammy thrice. The documentary promotional video gave glimpses to his intro of the upcoming album. It will be releasing on 23rd November 2020 and will be available for streaming on Netflix.

Aishwarya has a major in marketing and engineering and is the lead editor for the site. She covers all day-to-day news along with in-depth coverage of the entertainment industry. You can reach out to her at aisht@serenatamariachi.com

Anne Hathaway's Dark-Fantasy 'The Witches' Is One Of A Kind