Netflix just released the trailer of another prize winning novel 'The White Tiger'.

On 28th October, 2020 Netflix released the official trailer for ‘The White Tiger’ on its official YouTube channel. The film is based on the award-winning novel written by Aravind Adiga. The book is about the society of people who are struggling to survive in the society with a mix of dark humor. Directed by Ramin Bahrani, he says that he is super excited to bring it to life. After reading the book, he was fascinated by the plot and how perspectives change because of several situations. 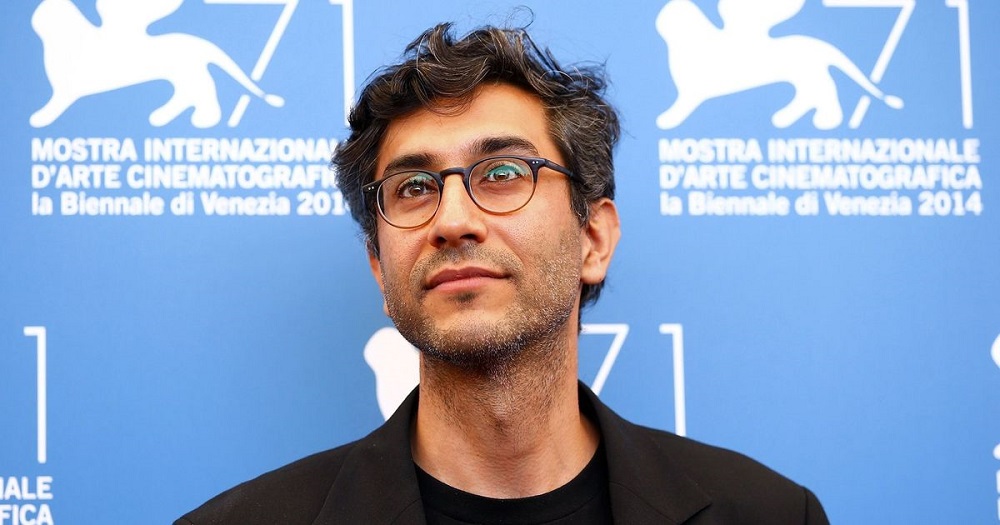 It is about the journey of a person going to any extent to achieve his goal. Netflix has bought the distribution rights for the movie. Bahrani said that he wanted to create this movie for a decade and he got an opportunity with the perfect cast and production. Starring Priyanka Chopra, Rajkumar Rao, and Adarsh Gaurav, the film will be releasing on 22nd January, 2021. Now, they are not sure about the theatrical release as it will depend on the situation of the pandemic but it will be streamed on Netflix for sure. 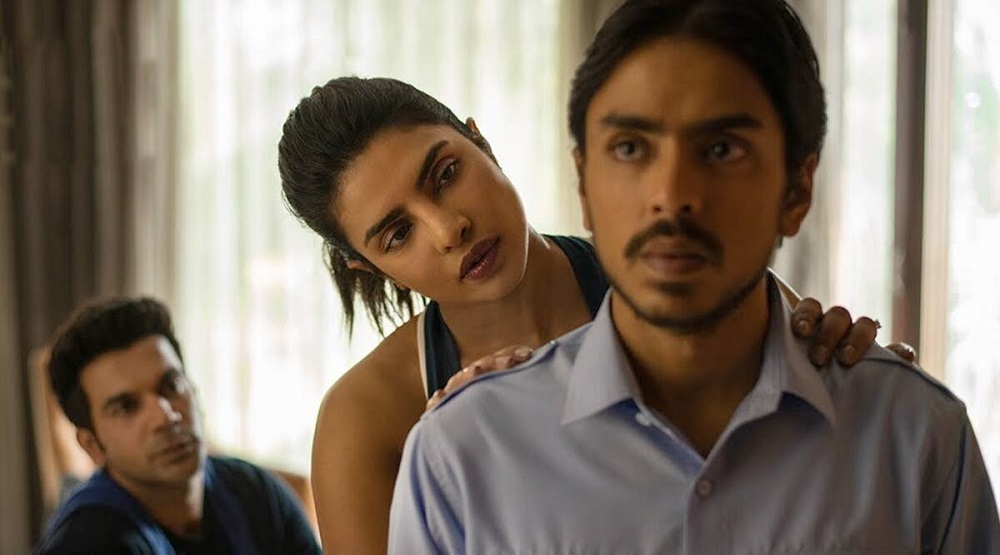 Who will be starring in Ramin Bahrani’s dark comedy?

In the film, Priyanka Chopra and Rajkumar Rao play the role of a wealthy couple who hires Balram Halwai (played by Adarsh) as their driver. Balram has some big dreams and starts planning ways to achieve it. With his cunningness and intelligence, he works on gaining success and he would do anything to achieve it. Adarsh Gaurav is an upcoming actor and this is his debut film. He started off as a singer and has been trained in Hindustani classical music. Previously, he has worked on several TV shows and advertisements. He is also a known face for his roles in web series such as ‘Hostel Daze’, ‘Leila’ and more. In the trailer, the picturization of classism in India is captured beautifully. The direction and the cinematography come off as one of the finest works and has surely given justice to the movie. 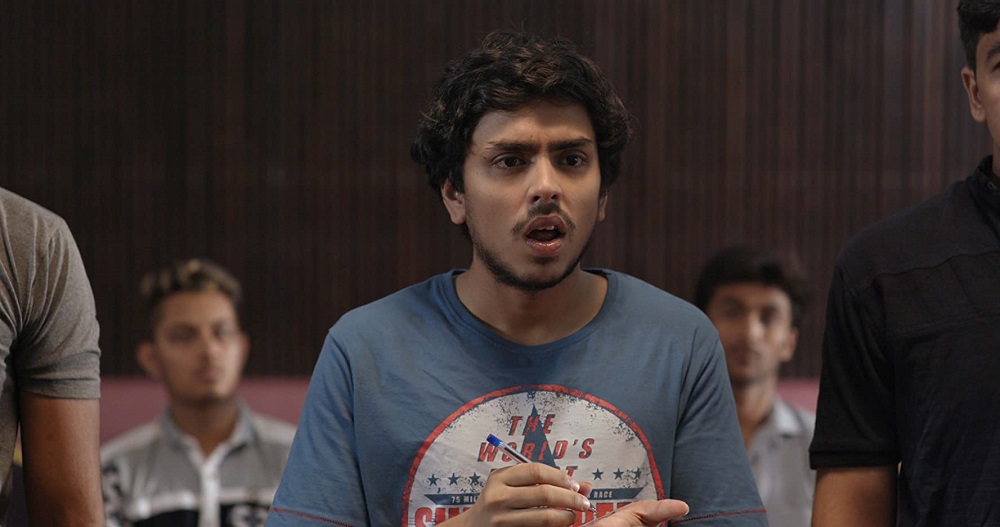 What is the film ‘The White Tiger’ based on?

The White Tiger is the debut book by Aravind Adiga. In 2008, it was published and soon paved its way to become the New York Times bestseller. He said that he wrote the book so that he can let others know about the underprivileged and their opinions. The story revolves around Balram who dreams of becoming a businessman but is from an underclass society. After learning to drive, he travels to a city where he starts working for a rich couple. During that time, he comes across corrupt activities, especially in the government.

The wife gets into an accident killing a child because of drunk driving but they ask Balram to take the responsibility. Bribing activities begin and that is when Balram decides on killing his owner. After that, one day after hitting his owner he runs off with the bribe money and starts a new business in a new city. He pays the family who lost their child. It gives him an idea of how power and money help you to save yourself blaming it on others. The dark humor gives the story a much elaborate journey. It is about freedom, class, caste, and dreams. The movie will surely be an exciting project to watch as it will be streaming on Netflix.