The first trailer from Netflix’s new festive film, Jingle Jangle: A Christmas Journey is out now. The film will be out on the streaming giant next month on 13th November. David E. Talbert is helming the project and will be serving as the writer as well.

Jingle Jangle will be a musical film which means it will obviously involve some great tracks from even greater artists. The movie will feature some original songs by singers like John Legend, Philip Lawrence, and Davy Nathan. Moreover, the OST includes a song by Usher and Kiana Ledé called, “This Day”. 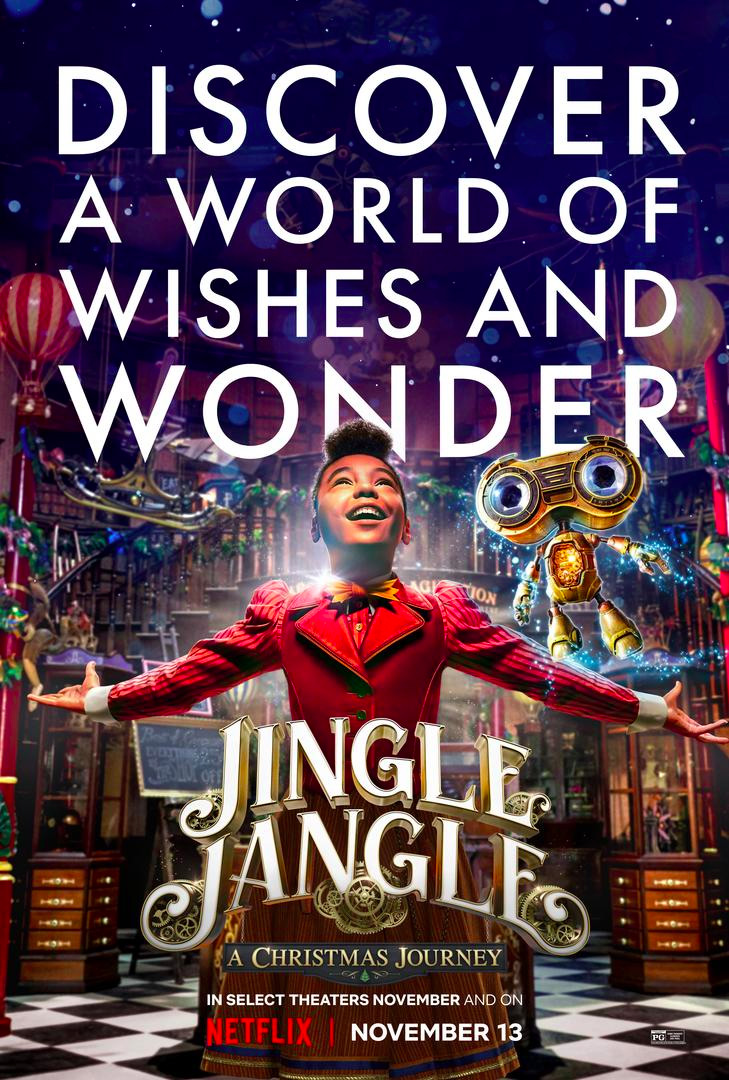 The movie already looks fantastic, so, go ahead and check out more about it:

The trailer came out recently and the people could already Christmas excitement rushing through the blood. The film is set in the town of Cobbletown and follows the life of legendary toymaker Jeronicus Jangle.

The trailer starts with a grandmother reciting a story to the children. She then begins telling about one of “the greatest inventors”, Jangle. While telling the story, she tells that one of Jangle’s old friend stole something very important and crucial from him. 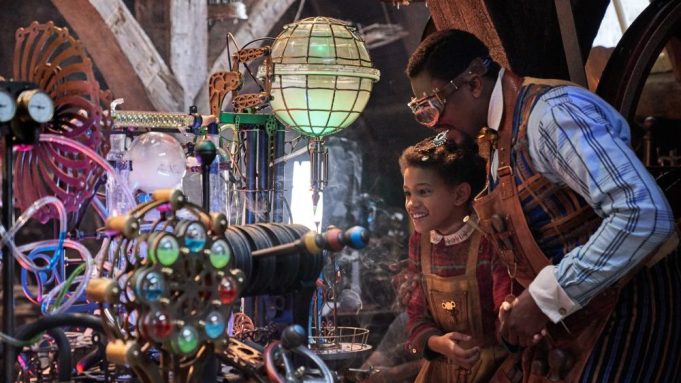 An original description given to the film describes it as “A musical adventure and a visual spectacle for the ages, Jingle Jangle: A Christmas Journey is a wholly fresh and spirited family holiday event.” We believe the film will warm up many hearts this holiday season, especially when we need something like this the most.

The netizens are really liking the new trailer. The evidence is their sweet and love-filled posts on Twitter. Check them out down below:

A new holiday classic is born.

Cast For The Film

You can check the trailer, we have linked it down: