Netflix collaborating with Blackpink for a new documentary.

The globally famous K-pop group Blackpink is now getting its own documentary on Netflix titled ‘Blackpink- Light Up The Sky’. The documentary will give everyone a closer look at the lives of Jennie, Jisoo, Rose, and Lisa. It is a must-watch for all the blinks and is scheduled to release next month. The main focus of the documentary is to show how K-pop has started getting popular and is influencing everyone across the world. ‘Light Up The Sky’ is directed by Caroline Suh, who is known for her works in ‘Salt Fat Acid Heat,’ ‘Frontrunners,’ ‘Cooked,’ and more. Suh says that they have focused on giving an authentic view on the life of the girls who work together in order to be successful. The show is about the trust and faith they have in each other and the preparations they go through before a comeback. 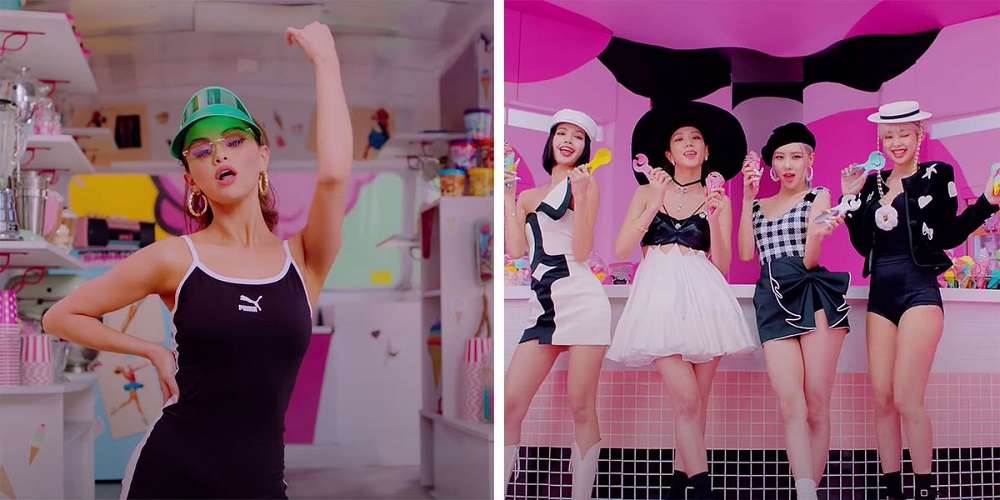 Why are the fans so excited about the documentary?

Blackpink went under a long hiatus for one-and-a-half-year and returned with ‘How You Like That’ on 26th July 2020. Recently, they released their collaboration with Selena Gomez ‘Ice Cream‘. All of their songs are a success. They made their debut in 2016, but this is the first time that they are coming up with a full-length album. The album is titled ‘The Album’ and is scheduled to release on 2nd October 2020. The documentary is following Blackpink and their preparation for the album. It consists of exclusive interviews of its members and their share of work. It will show what preparation and work everyone puts in to complete the album. There will also be never seen footage, their journey performing in Coachella, and their sold-out tours. Trying to understand the daily struggles of a K-pop artist and digging into their professional life is also expected from the documentary. 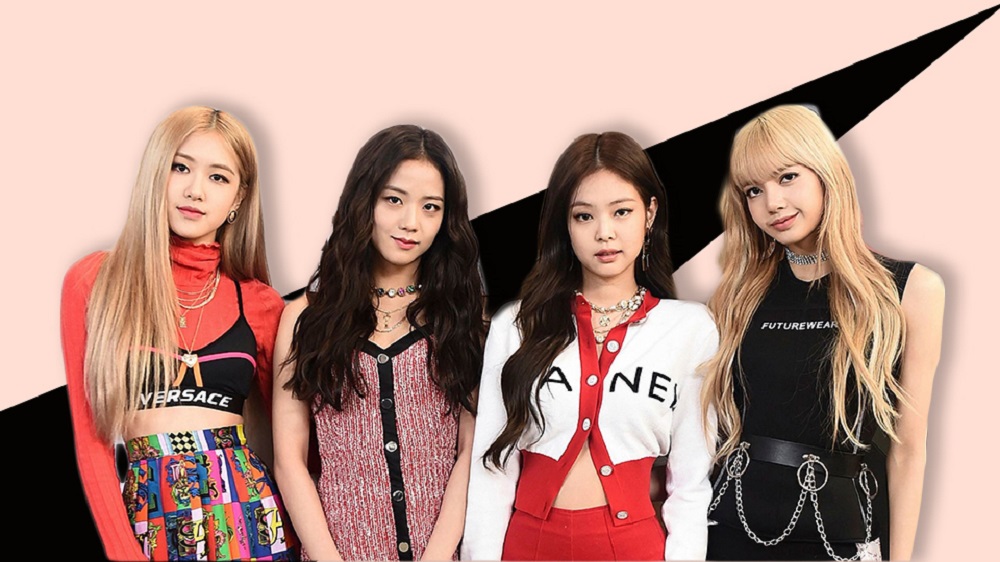 Blackpink has been breaking records since its debut. The group is managed by YG Entertainment who also includes groups such as 2NE1 and Big Bang who are a global success. Now K-pop has become a global phenomenon after the immense success of BTS. A few years back, Gangnam Style introduced many to the world of K-pop but BTS has created a different standard. Many western artists are collaborating with K-pop artists to increase their reach. Blackpink is the only girl group that has achieved success on the international level. They are also brand ambassadors for many luxury brands such as Chanel, Louis Vuitton, Bulgari, and Dior. Their brand power is huge because of their popularity and is adored by many. The movie will hit Netflix on 14th October 2020, just a few days after their album’s release.

Kit Harington And Kunal Nayyar Are The Spotlight In Netflix's Criminal: Season 2