A new update regarding the unnamed upcoming sequel of 2013 film, 47 Ronin, has surfaced. According to sources, Mulan actor, Ron Yuan will be helming the upcoming sequel. 47 Ronin is a 2013 action-fantasy film starring Keanu Reeves, Hiroyuki Sanada, Ko Shibasaki, Rinko Kikuchi, and Tadanobu Asano. However, the film did not receive positive reviews back in the day. And, it is quite surprising that it is now getting a sequel. Moreover, the film received the reputation of one of the biggest box office bombs for performing so poorly.

But, fortunately, all of those remarks do not matter. Because the movie is all set to get a sequel, which will be set in 300 future. Exciting!

As we mentioned about Ron Yuan will be directing the unnamed sequel of 47 Ronin, the action-fantasy will be produced by Universal 1440 Entertainment. This is a subdivision under Universal Pictures Home Entertainment.

Ron Yuan mentioned that he is extremely excited to be working with Universal and the producing team on this genre-blending, horror, martial arts, action, and cyber-punk film. He also mentioned that the film will be fun, intense, supercharged, and will be liked by people from all over the globe. 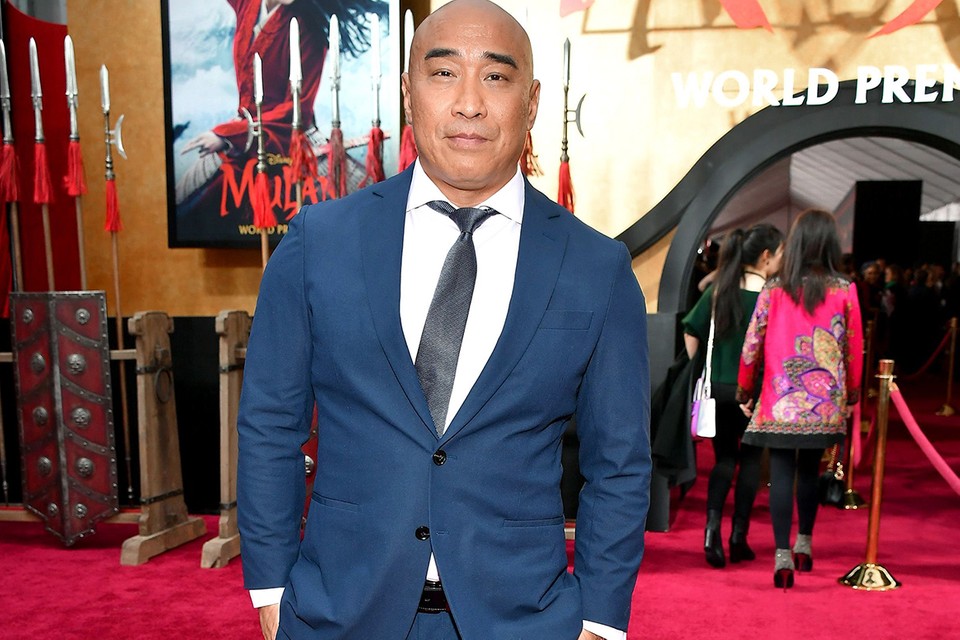 Previously, Yuan has directed Liongate’s Step up China: Year for the Dance. He was also the action director of Jason Statham movie, Wildcard and China-Taiwan’s production, Balck and White: Dawn of Justice. Sony’s Black dynamite and Angel of Death are also on his director list.

On the other hand, he himself stars as Sergeant Qiang in Disney’s action adaptation of Mulan. He will also be working as a voice artist as he will voice a character in Pearl Films and Stephen Chow’s The Monkey King. He will also star in the upcoming action-comedy film, The Paper Tigers.

47 Ronin: What Is The Movie About?

The original film was directed by Carl Rinsch. Chris Morgan and Hossein Amini were the writers of the movie. The story was birthed by Walter Hamada and Morgan. 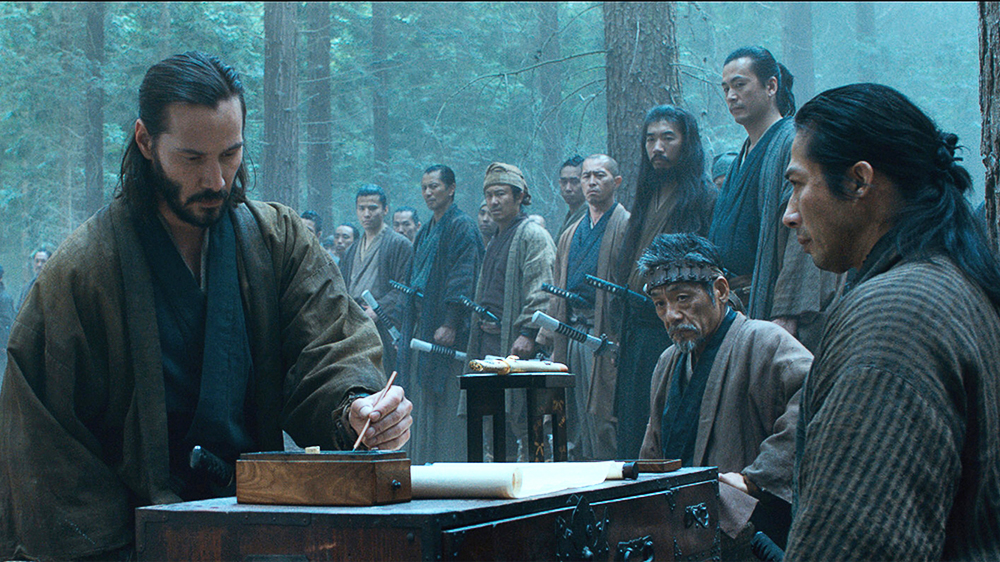 The storyline of the movie depicted the life of a real-life group of samurai who embark on a journey to avenge the death of their master who was killed mercilessly. The movie did not gain a very good review. It only has a rating of 16% on Rotten tomatoes. 47 Ronin earned a mere $38 million on domestic box office and $151 million globally.

Regardless of what happened, we are indeed getting a sequel in the future. The movie will be a Netflix original.

James Bond's 'Quantum of Solace' - Why the film did not click with Audience?

Belarus - Opposition Leader Flees the Country for Her Children's Lives