Anna Faris will not be a part of ‘Mom’ Season 8.

Anna Faris, an American actress is the main character of Chuck Lorre’s sitcom ‘Mom’ which was released in 2013. With the eighth season coming up, the actress has decided to quit the show. Faris played the role of Christy, a single mom of two children who had alcohol addiction but wanted to set a good example for her children. Faris leaving the show was surprising for everyone. In an interview with Variety, she said that she was thankful to the whole team of ‘Mom’ for the past 7 years of the series. Reports say that her decision of quitting the show was made earlier. The writers had written the next season without her character. Warner Bros. and Chuck Lorre Productions stated that Faris was the perfect actor for the role of Christy and they are thankful to her for helping them execute the story that they had in mind.

From 14th September, 2020 the production activities for season 8 is going to begin. The cast will include Allison Janney, Mimi Kennedy, Jaime Pressly, Beth Hall, William Fichtner, and Kristen Johnston. The 7th season concluded on 16th April, 2020 with only 20 episodes. Produced by Nick Bakay, Chuck Lorre, Gemma Baker, and Eddie Gorodetsky, the 8th season of the sitcom is expected around mid-2021. The series is known for portraying concepts such as addiction, alcoholism, homosexuality, early pregnancy, and single parenting. The sitcom tries to put forward the story from the point of a woman who is a single mother and the problems that they have to face in the society. Now, with Faris gone, we don’t know what the plot of season 8 will be. The series premiered on 23rd September, 2013 and the rating of the show has been increasing since its release. 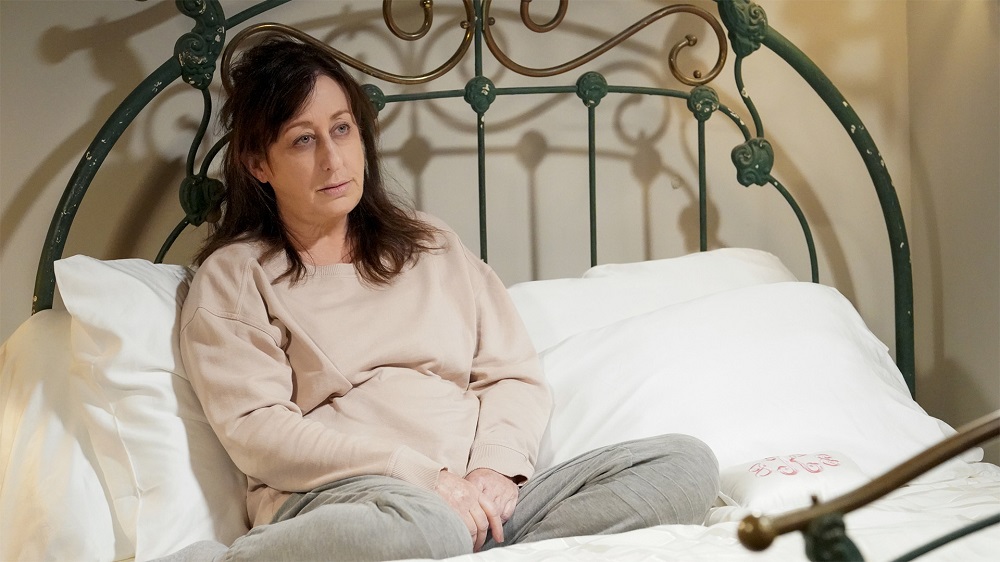 Who is Anna Faris?

Anna Kay Faris is well known for her role as Cindy Campbell in the ‘Scary Movie’ series. She started acting at a very young age and did her first play when she was only nine years old in one of Arthur miller’s play. After that, she went on to do a lot of theatrical work. In 2004, she got recognition with the ‘Scary Movie’ and then, she went on to do more films. ‘May’, ‘Brokeback Mountain’, ‘Waiting’, ‘Just Friends’, and ‘My Super Ex-Girlfriend’ are some of her notable works. 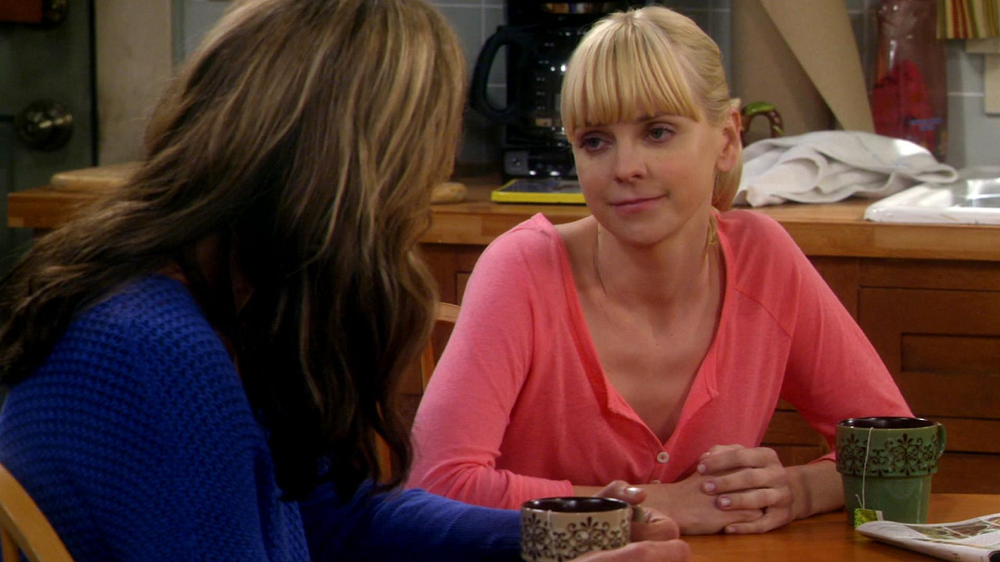 Faris is well-known for her comedy roles and has been a part of several rankings across her career. Faris had married Ben Indra in 2004, but got separated in 2008. In 2009, she married Chris Pratt and had a son named Jack. In 2018, they got divorced after which in 2020, she talked about her engagement with Michael Barrett. Anna Faris is an exceptional actress and we cannot wait to find out what the future holds in for her.

The Good Place: Must Watch Series on Netflix - From Creators of The Office